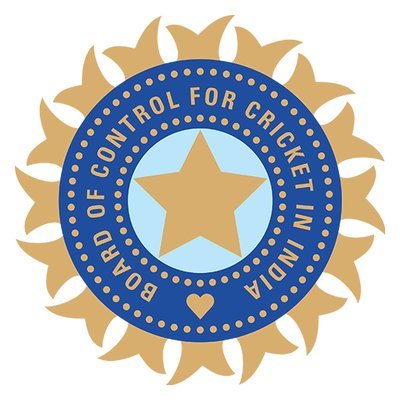 On Saturday, BCCI secretary Jay Shah stated that the BCCI will do all possible to host the 15th edition of the Indian Premier League(IPL) in India. Due to the covid19 crisis, the previous two editions were transported out of the nation. Shah also stated that IPL 2022 will begin in the last week of March and end in the final week of May.

Before the start of the IPL on February 12th and 13th, a mega auction will be held, with the site to be determined before the auction. "I'm delighted to confirm that the 15th season of the IPL will begin in the last week of March and will go through the end of May," Jay Shah said. The majority of team owners have expressed a desire for the event to be staged in India."

BCCI has developed Plan B for the tournament in light of the changing situation due to the COVID-19 pandemic. The board is considering Mumbai and Pune as IPL 2022 host sites while having Dubai and South Africa as backup locations. A few states in India have enforced curfews due to the fast spread of the new variant omicron. He clearly stated, “ BCCI has not compromised on the health and safety of its stakeholders in the past and will concurrently work on plan B since the covid-19 situation with new variants remains fluid”.

Moreover, the 2022 edition will see two new team’s I.e., Ahmedabad owned by CVC capital, and Lucknow by RPSG Group. Both new teams have revealed their draft picks ahead of the upcoming big auction.

All of this was a key takeaway from a virtual conversation BCCI had with the 10 IPL franchise owners on Saturday. One of the franchise executives said, “ it will be difficult to pick a perfect squad without knowing the means and nature of the pitches. Should we go spin-heavy or pace-heavy depending on whether we play in India or South Africa”.