France To Boycott World Cup by Not Hosting Fan Parks 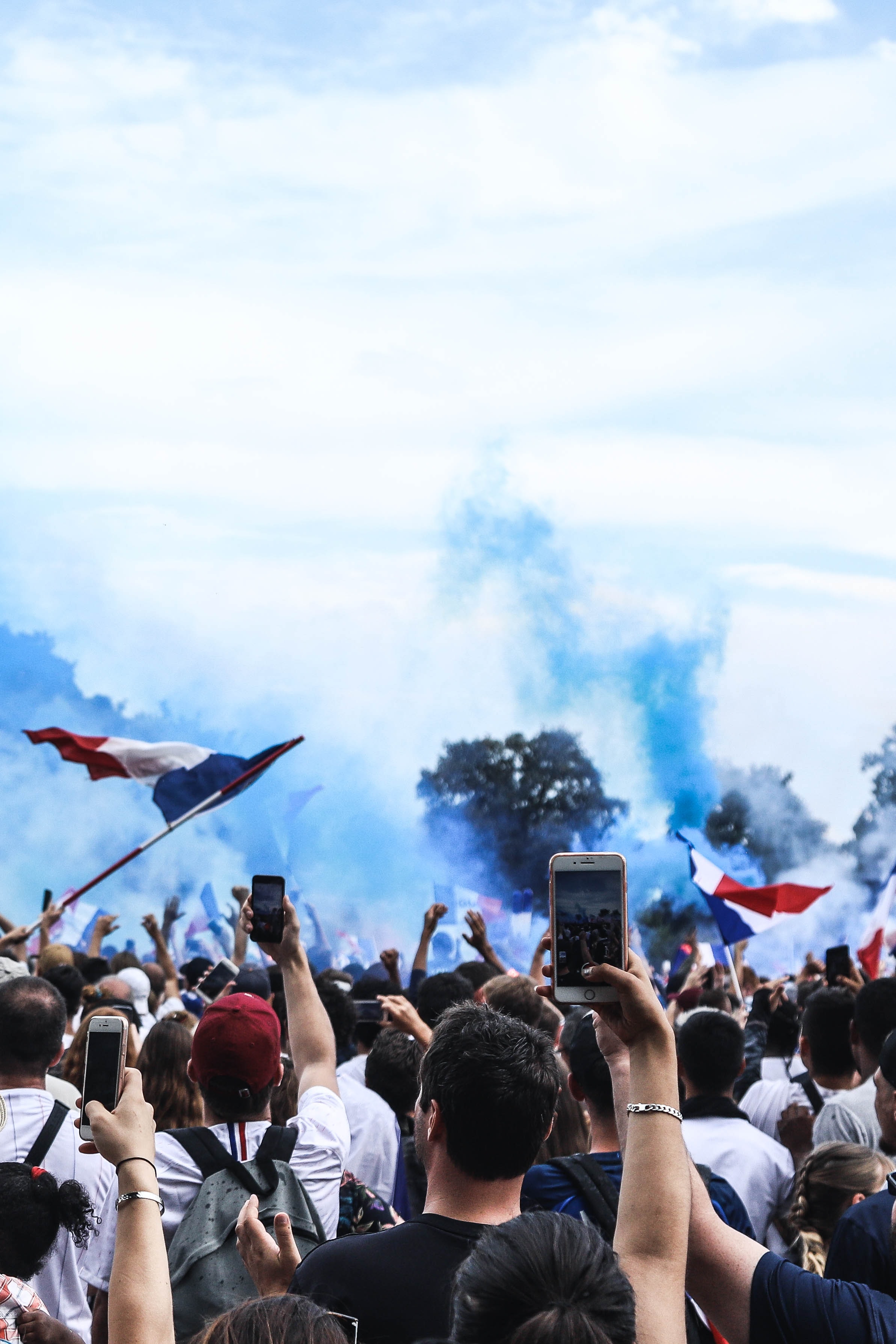 Multiple cities in France have decided to boycott the World Cup which is to take place in Qatar next month 20 November, by not setting up any fan zones for people to watch the competition.

France is the reigning World Cup champion, but multiple cities refuse to show the competition in Qatar due to their terrible human rights issues.

Marseille, Lille, Bordeaux, Remis, Nancy, Rodez, Strasbourg, and now its capital city Paris have all decided to not host a fan zone to watch the world cup as a sign of protest against Qatar’s human rights issues.

The Guardian reported, that 6,000 migrant workers have died in Qatar since having won its bid to host the World Cup 10 years ago. Though it is not clear if all of these deaths are directly linked to the World Cup and the facilities built there. In the same report from the Guardian Nick Mcgeehan director of FairSquare Projects, an advocacy group for labour rights in the Gulf said, “A very significant proportion of the migrant workers who have died since 2011 were only in the country because Qatar won the right to host the World Cup.”

Most of the mayors of these cities have all stated the same reasons for not being willing to host a fan park for people to view the World Cup. Strasbourg Mayor Jeanne Barseghian told 20 Minutes, “Strasbourg, the European capital and seat of the European court of human rights, cannot decently condone these abuses, cannot turn a blind eye when human rights are being flouted in this way,” while Pierre Hurmic Mayor of Bordeaux said, “screening the World Cup and setting up fan zones would make the city an “accomplice to this sporting event which represents all the humanitarian, ecological and sporting aberrations.”

Though the French Football Federation (FFF) does not see it the same way, saying in a statement, “Taking part in the World Cup doesn’t mean closing one’s eyes and supporting [abuse],” and that the World Cup being in Qatar has brought progress, “Even if the reality on the ground is not perfect, this progress is undeniable and positive.”

Opinion writer for L’Alace newspaper, Laurent Bodin believes that this boycott as a statement has come a little too late Bodin said, “The damage is done because the competition will take place.”

While Manchester United and French international legend Eric Cantona said in a now-viral quote regarding the World Cup, “I will not watch a single match of this World Cup. This will cost me because since I was a kid it’s been an event that I love, that I look forward to and that I watch with passion. But let’s be honest with ourselves. This World Cup makes no sense. The only meaning of this event, as we all know, is money.”