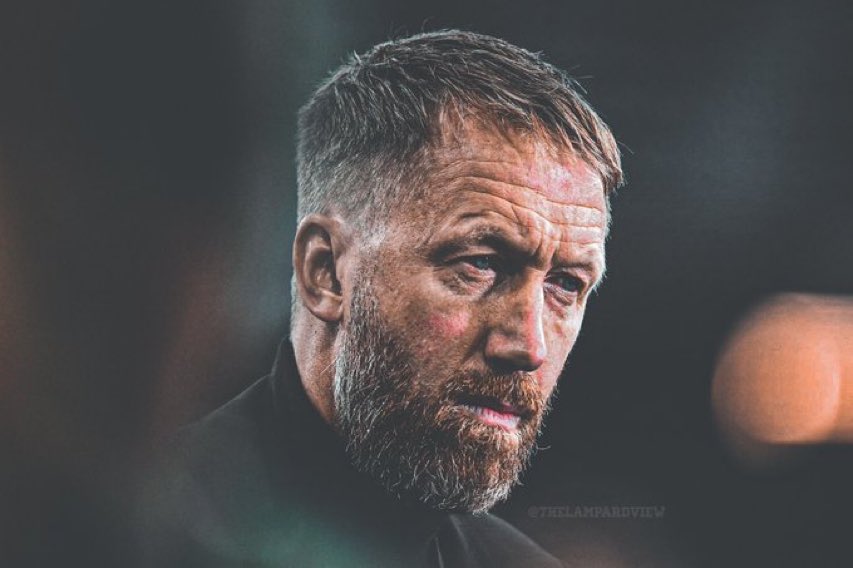 New Chelsea manager Graham Potter has improved the London side since he arrived at Chelsea last month. Potter replaced Thomas Tuchel who won the UEFA champions league a year ago against Manchester City and the Club World Cup.

Chelsea had a tough 2021/22 campaign after being sanctioned from buying players or selling tickets for their matches. The reason for that was because of the war between Russia and Ukraine, and the impact Roman Abramovich [previous Chelsea boss] might have had on it. Some key players like Antony Rudiger and Andreas Christensen left the London side because the club couldn’t renew their contracts that werecoming to an end.

Abramovich then sold the club in May 2022 to Todd Boehly-who led a consortium in a deal worth 4.25 billion pounds. The approval of the club’s sale marked an end to the Russian billionaire Roman Abramovich after 19 years of ownership at Chelsea.

Major changes were not done immediately at the London side after Todd Boehly take charge. Thomas Tuchel continued to be the manager of the club. He signed some players to beef uphis squad ahead of the new season. But results were not coming his way and was sacked as a Chelsea manager.

The 47-year-old was announced as a Chelsea manager on the 8th of September 2022. Potter joined Chelsea after three successful years at Brighton & Hove Albion, where he replaced Chris Hughton after the 2018/19 season.

Without a doubt, his appointment at Chelsea had to do with the poor results that the club was getting under Thomas Tuchel. Chelsea suffered a shock defeats in the premier leagueagainst Leeds United and Southampton under the German-born tactician at the beginning of the season. Again, the London outfit didn’t have a good start at this year champions league after suffering a questionable 1 – 0 against Dinamo Zagreb in Croatia.

Chelsea who are affectionately known as The Blues, are now undefeated in nine matches that Graham Potter has been in charge of so far. Todd Boehly team won six matches, drew three scored fifteen goals and concede four goals in the last nine matches.

However, the English-born managers’ style of play is not too different compared to Tuchel who is still without a club so far. Both managers often prefer to play with three centre backs and two wing-backs in their teams.

On Tuesday evening, Potter helped Chelsea to progress to the next ground of the champions league despite having one game to play against Dinamo Zagreb at Stamford Bridge next month. The two-time UEFA champions league winners were at the bottom of group G when Potter took over. Furthermore, Potter became the first Chelsea manager to go unbeaten in their four champions league matches since Roberto Di Matteo in 2012.

Former Brighton manager is yet to make his official signings at Chelsea since his arrival in September 2022. But it seems like all the signings who were made by previous manager are adapting to his philosophy due to the results they’ve been getting recently.

Potter will face his former team Brighton on Saturday afternoon at Falmer stadium.