John Madden to be the face of Madden NFL 23 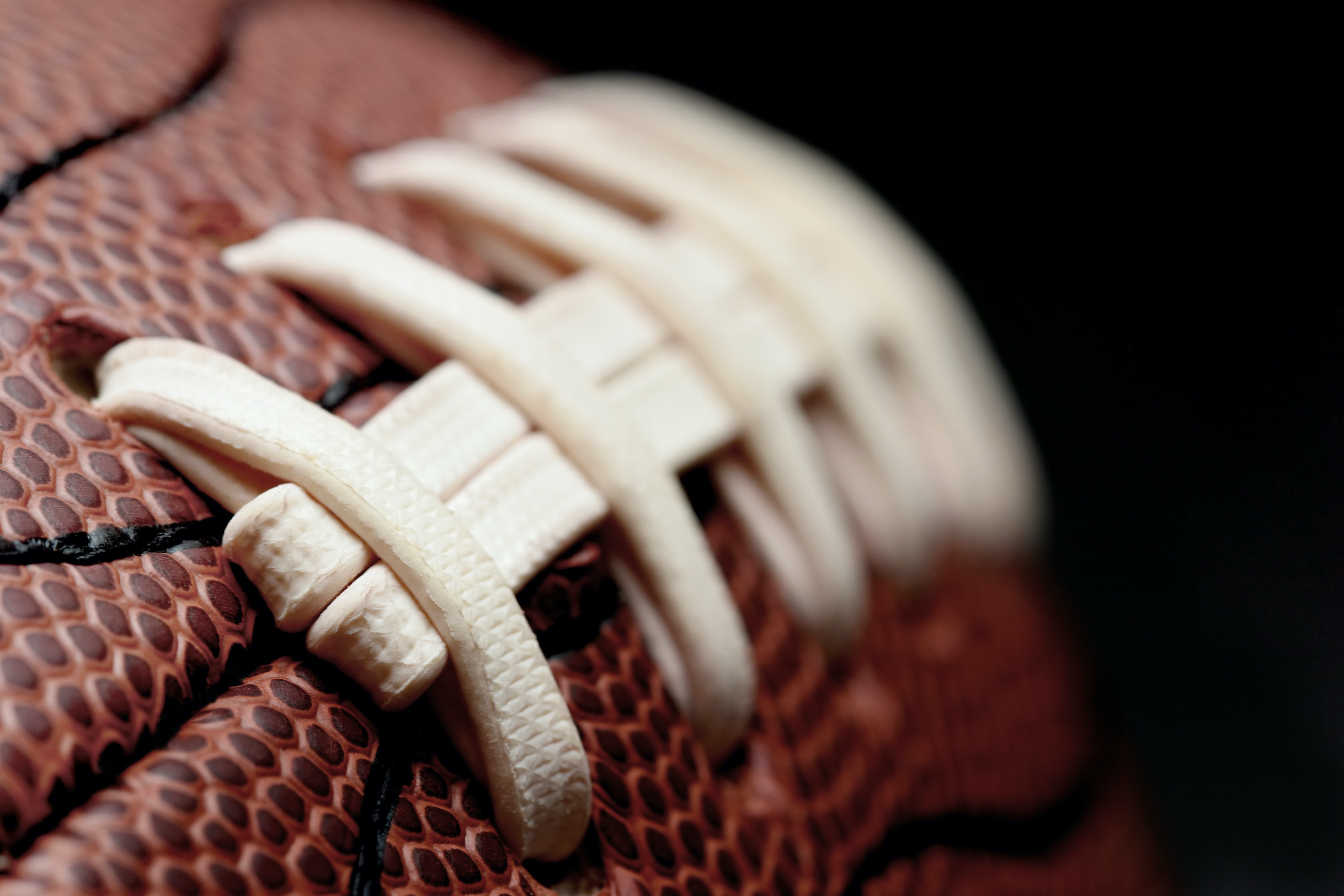 This will be the first time since 1999 that the late hall of famer is on the cover of Madden NFL.

Madden passed away at the age of 85 in December of last year and Seann Grady, executive producer of Madden NFL, said putting him on the cover is a great way to tribute a true icon in the NFL industry.

“We really wanted to celebrate Coach in the product this year and what he’s meant to us for the 30-plus years that we’ve been using his name in our game,” Grady told ESPN.

Madden was born in Austin, Minnesota, and started his NFL playing career as an offensive tackle for the Philadelphia Eagles in 1958 before being an assistant coach at Allan Hancock College in 1960, then promoted to head coach in 1962. After his coaching experience ended at Allan Hancock College, he became a defensive assistant coach at San Diego State University in 1963.

In 1967, the hall of famer became a linebackers coach for the Raiders for a year then went on to become the head coach and bring home a Super Bowl ring in 1976.

Madden was inducted into the Pro Hall of Fame in 2006, along with quarterbacks Troy Aikman and Warren Moon.

The Madden NFL video game started back in 1988 when it was originally called “John Madden Football” before the name changed to “Madden NFL” in 1993.

EA founder, Trip Hawkins endorsed Madden NFL in 1984 and officially acquired the rights to use NFL players and coaches after the name change nine years later.

Madden told ESPN in early January of 2021 that he was impressed with Hawkins' background and liked the idea of a computer game.

“The first memories that I have were with Trip Hawkins – when he came to me and he wanted to do a computer game,” he said. “He impressed me by the fact that he graduated from Harvard and made up his own major, and the major was computer games.”