Kyrie Irving to stay with the Brooklyn Nets for $37 million 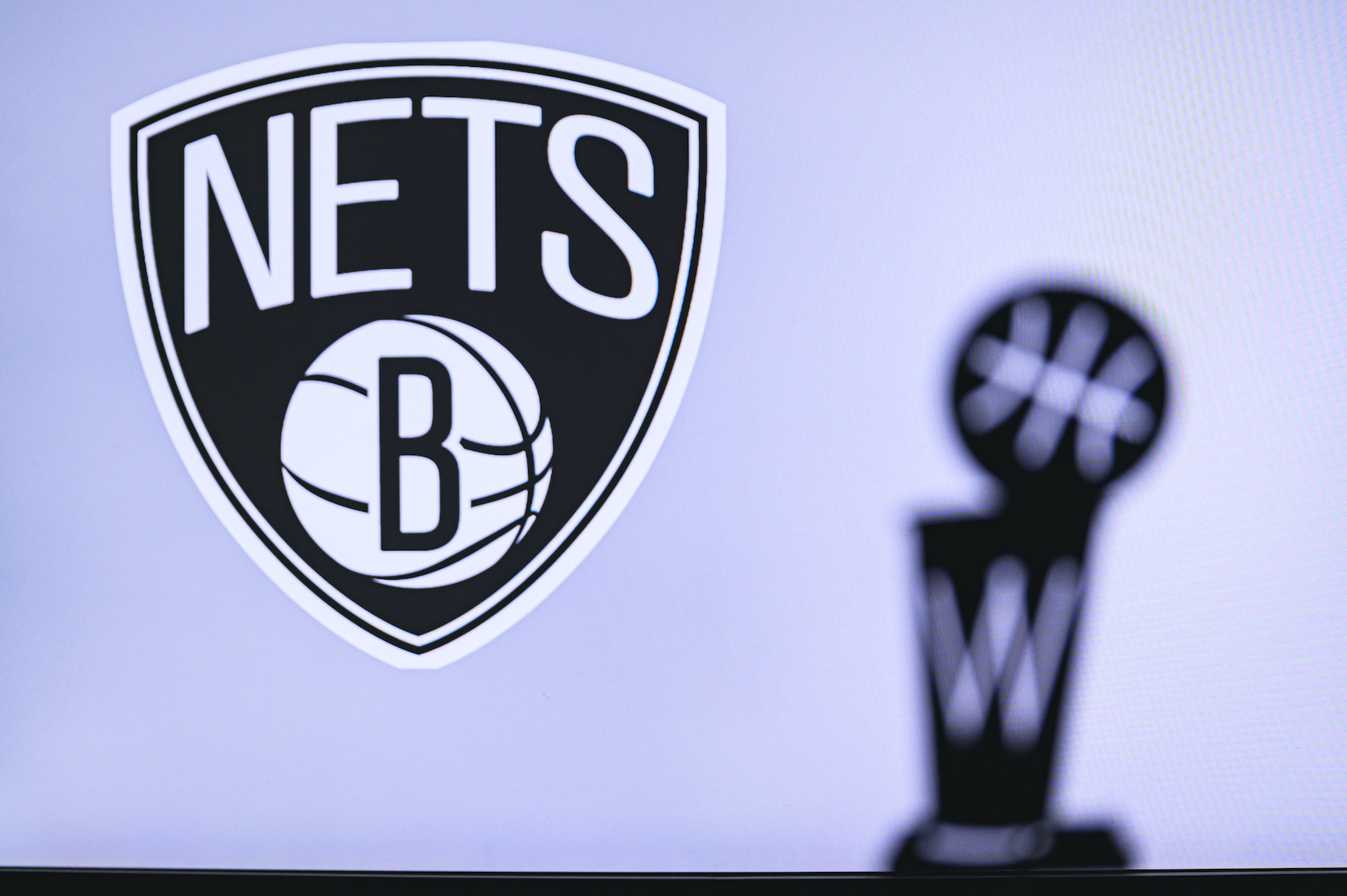 NBA all-star point guard Kyrie Irving chose to opt into his $37 million player option with the Brooklyn Nets and won’t pursue a trade.

This comes after a week of conversation between Irving and the Nets organization if he were to pursue a sign-and-trade, stay with the team for his $37 million player option, or agree to a contract extension.

Irving said this in a statement via The Athletic’s Shams Charania after opting in to his player option with the Nets: “Normal people keep the world going, but those who dare to be different lead us into tomorrow. I’ve made my decision to opt in. See you in the fall. A11even.”

Nets general manager Sean Marks said Irving couldn’t agree on a contract extension, which would have been worth $185 million, according to the Associated Press.

Irving will stay with the team for one more year and become a free agent in 2023.

After the Nets got swept in the first round of the 2021-22 NBA playoffs by the Boston Celtics, the Nets would love more playing time from Irving as they look to make a deep run in the playoffs next year.

Irving — who averaged 27.4 points, 4.4 rebounds, and 5.8 assists last season — only played 29 games last season due to him not wanting to get vaccinated against COVID-19, which restricted him from playing with the team.

Before Irving’s decision to stay with the team for another year, the all-star point guard wasn’t the only Nets player looking to go somewhere else. Two-time NBA champion Kevin Durant has been frustrated with the Nets organization's front office when dealing with Irving’s fate with the team.

Durant signed a four-year contract extension worth $194 million last season, which will run until the 2025-26 season. After leaving the 73-win Golden State Warriors to be signed with the Brooklyn Nets in 2020, will there be another team he is looking to play with?

Durant averaged 29.9 points, 7.4 rebounds, and 6.4 assists last season, so the Nets would love to keep him on the team, especially when Irving elected to stay with the team for his player option.

If they can keep Irving under COVID-19 guidelines — since he still won’t get vaccinated — and the Nets healthy, they could be golden for a shot at the NBA title next season.