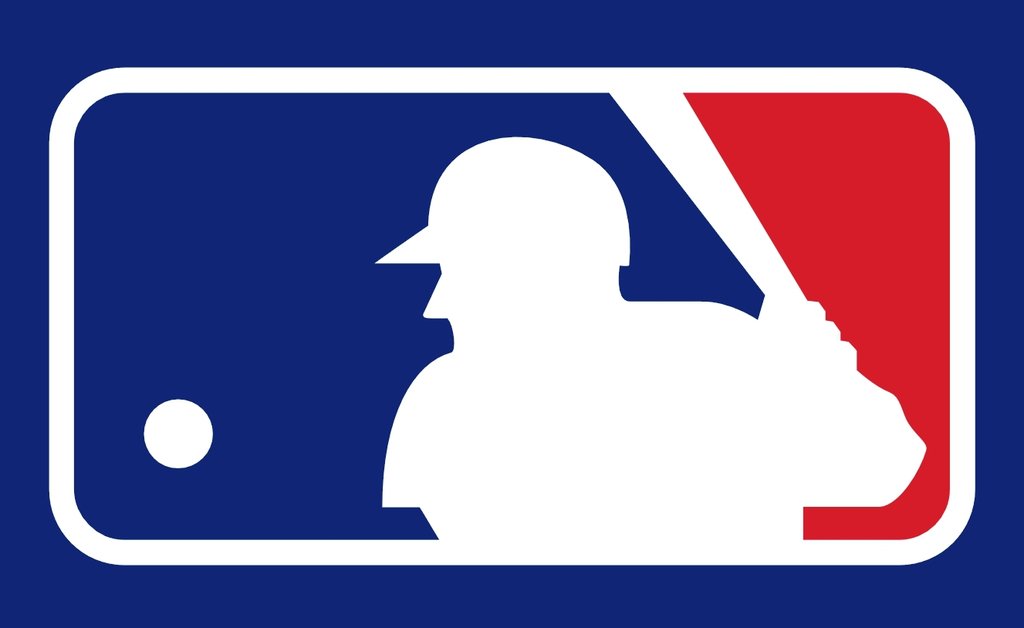 Photo And Logo Credits To Major League Baseball and MLB.com

The MLB season in 2022 was fascinating, a dramatic season filled with plenty of highs and lows that would eventually close with a thrilling postseason. The Philadelphia Phillies defeated the San Diego Padres in the National League Championship Series by a final margin of four games to one. Meanwhile, the Houston Astros dominated the New York Yankees in the American League Championship Series by winning every game in a complete sweep. The World Series ended on November 5, 2022, when the Houston Astros defeated the Philadelphia Phillies in six games. Now that the season has concluded, the league has officially announced the awards that players and managers have earned for their outstanding individual seasons. 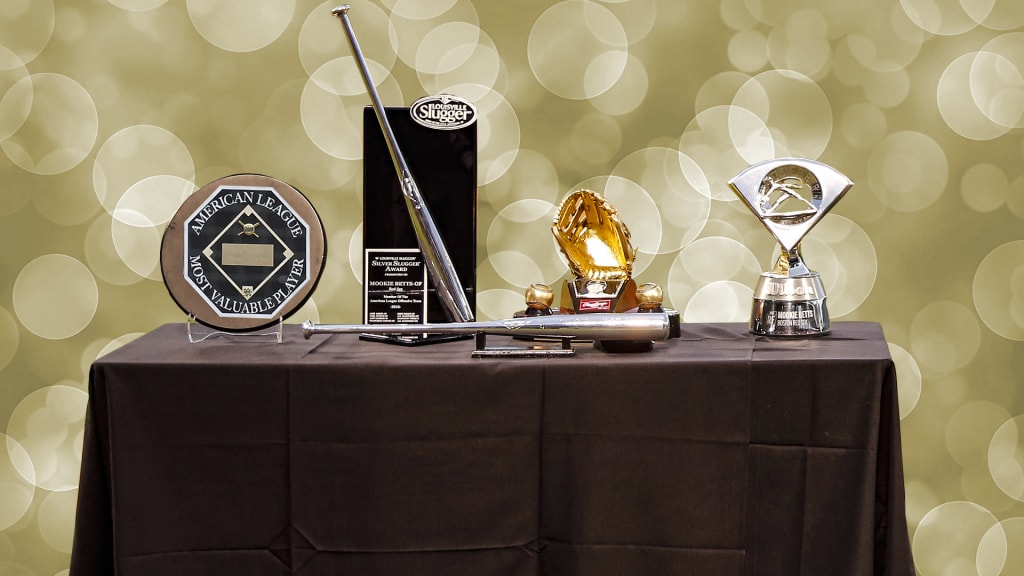 The Most Valuable Player award is given to a player that has made the biggest impact either for his team or for the sport in general based on a single-season performance. Both the American League and National League elect one player from their respective conferences who demonstrated the highest quality of play.

The 2022 American League Most Valuable Player is Aaron Judge. No surprise Judge was a stomping force all season, for the New York Yankees. Although the Yankees were eliminated in four games to the Houston Astros, Judge's regular season will forever remain in the history books. Judge earned a batting average of. 311, and batted in 131 runs, and a record-breaking number of Home Run in a single American League season with 62. This record was broken by Judge on October 4, 2022, breaking a record once set in 1961 by Roger Maris.

The Rookie Of the Year Award is a reward to a player who was the best among every other individual entering their first season of play in Major League Baseball. The 2022 American League Rookie of the year is Julio Rodríguez. The All-Star had a remarkable rookie season with a batting average of .284, 28 Home Runs, and 75 Runs Batted In. He has also won the Silver Slugger Award, becoming the fourth rookie outfielder in MLB history to complete this feature. Julio Rodríguez signed a 14-year contract extension with the Seattle Mariners on August 26, 2022. The contract is to be worth over 400 million dollars.

The 2022 National League Rookie of The Year is Micheal Harris. Harris has had a great season despite being his very first in the major leagues. His stats this season consisted of an average of .297, along with 19 Home Runs and 64 Runs Batted In. With his contribution, the Atlanta Braves had a successful regular season with a record of 101-61.

The Cy Young Award is given to the pitcher deemed the best in both the American and National League for their single-season performances. The 2022 American League Cy Young Winner is Justin Verlander.  Verlander has done it again, and this time in stunning fashion. After missing nearly two years of pitching with Tommy John surgery, a devastating surgery that repairs a torn ligament in the elbow, Verlander returned with one of the strongest seasons of his career.  He finished the regular season with an Earned Run Average of just 1.75, leading the entire MLB. Verlander also stood second with 18 wins and only four losses. Verlander played an important role this season for the Houston Astros, as they won the World Series for the second time in 5 years.

The 2022 National League Cy Young winner is Sandy Alcantara. Alcantara put on a show all season, as he was the most vital pitch force that the Miami Marlins have. Alcantara led the whole league in total innings pitched with 228.2 and also led the company with the most significant number of complete games with 6. With both challenging accomplishments this season, Alcantara still posted an Earned Run Average of 2.28 with 207 strikeouts. He won this award in a unanimous vote.

The Manager of the Year Award is rewarded to a Manager who has had the biggest impact on the team and the organization as a whole throughout the season. The 2022 American League Manager of the Year is Terry Francona. Francona is the best manager in the MLB at the moment despite not winning a World Series since 2007. However, what Francona has been able to accomplish with the Cleveland Guardians this season was startling. The Guardians are a very young team in terms of the average age on the roster. Nevertheless, that was not an issue for Francona as he led them to a record of 92-70. With that, Francona and the Guardians won the American League Central division, defeating all of their central American team counterparts, making it a successful season overall.

The 2022 National League Manager of the Year is Buck Showalter. Showalter led the star-studded New York Mets to the second-best record the franchise has ever seen. With 101 wins and 61 losses, Showalter led the Mets to a very successful season. Although losing in the postseason to the San Diego Padres, Showalter became the first manager to win the award as a New York Met coach.

The 2022 MLB season did not disappoint. Many fans around the world are already looking forward to another exciting season to come again. With many big names rumored to be heading to different teams, the speculation makes people wonder what is up next for the 2023 MLB season and how could it be even better than the year before. These accolades are so detrimental to the game because they remain in the history of the sport for years to come. Players and managers try their hardest each year to keep their names consistently engraved on the awards given to them each year. This creates strong competitive nature that fans look forward to when the awards are announced.