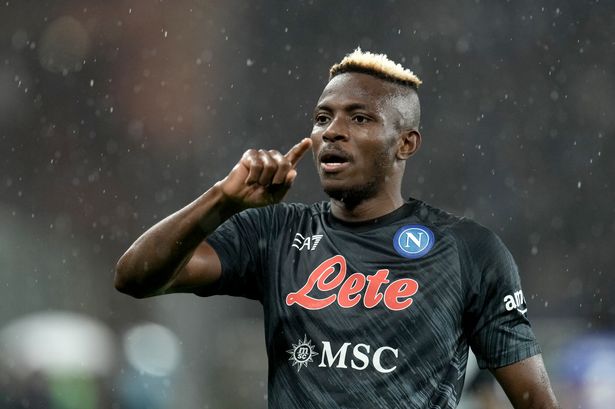 Manchester United have held conversations about a January move for Scott Mctominay, but it is expected that any transfer will have to wait until summer, with Manchester United unwilling to sell in this window.

Man United made enquiries about the possibility of signing Antoine Griezman last summer. Griezman is Manchester United’s favorite and they had been linked to him many times in the past, but have failed to splash out a deal.

Fabrizio Romano commented on the potential signing of a midfielder by the Manchester United Board.

“I think if something is on the market, Manchester United could possibly sign a midfielder by the end of the month,” he said.

According to Fabrice Hawkins, Manchester United have made contact with nineteen-year-old Malo Gusto. The club attempted to encourage the right back to not be hasty in his decision-making as Chelsea pushed. Manchester United have told Gusto to wait and not rush any decisions, as he has an agreement with Chelsea.

According to Fabrizio Romano, Manchester United, along with many other clubs, are monitoring Brentford's goalkeeper David Raya Martin. He will not sign a new deal at Brentford.

Victor Osimhen’s dream is to play premier league football. My personal opinion is that Napoli will not accept anything less than 122,000 and thirty million Euros for Osimhen.

French football Pundit Thierry Daniel Henry spoke out about the Gunners (Arsenal) versus the Red Devils (Manchester United). The forty-five-year-old Belgian assistant coach was very pleased with what he witnessed at the Emirates stadium on Sunday.

“I am happy that Arsenal won, and they deserved to win after their performance in the second half, but Manchester United look completely different under Ten Hag,” he claimed. “I will be honest, I am a big fan of Ten Hag and I like him very much. He is the coach I recommended to Lolporta after Koeman got sacked at Barcelona. He is a genius.”

Henry also admired that he “thought Arsenal would be all over United from the kick off and United players would sit back. But, I was wrong, United in fact had better control of the ball in the first half. You give one more year to Ten Hag and back him in the market, United will be a force to reckon with… No disrespect to Sir Alex Ferguson, but if Ten Hag gets it right at United, they will play more attractive football than they played under Sir Alex Ferguson.”