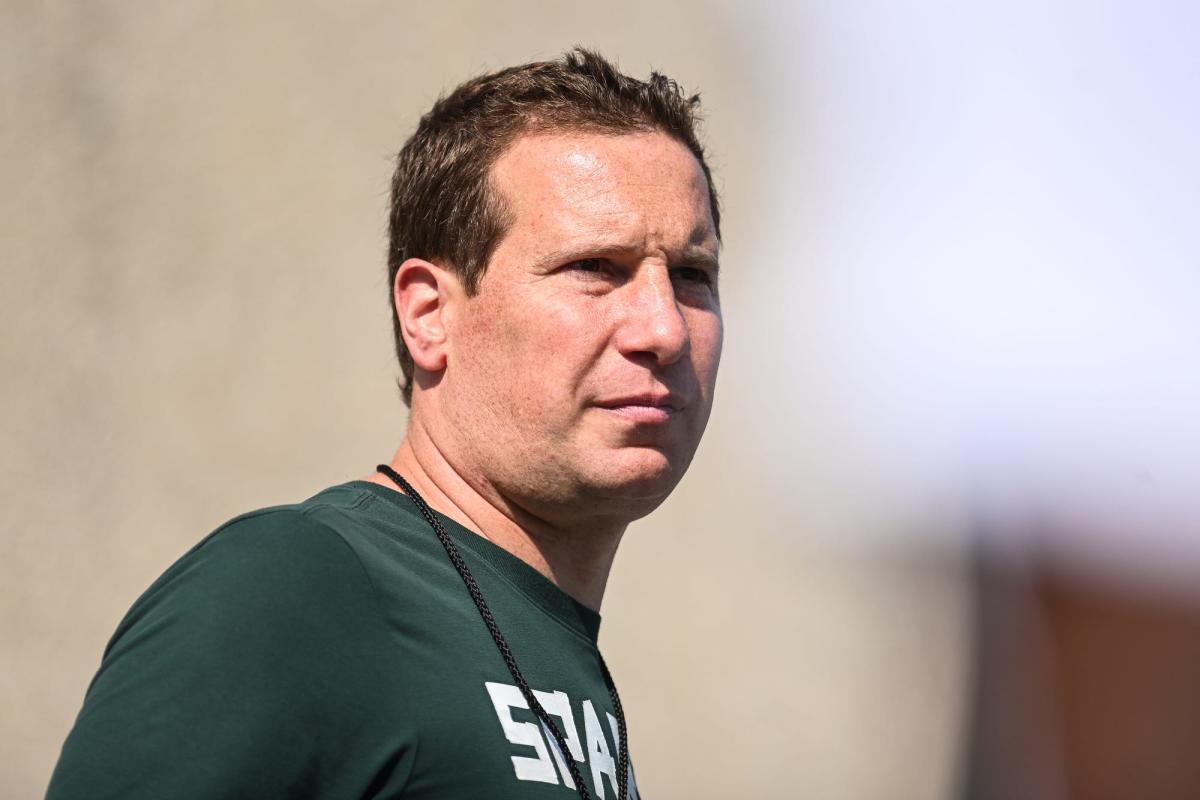 The Phoenix Suns of the National Basketball Association are now in the hands of a new owner. Mat Ishbia plans to purchase the team at a finalized price of around four billion dollars. Alongside the purchase of the Phoenix Suns, the deal also includes the Phoenix Mercury of the Women's National Basketball Association. Both teams were owned simultaneously by the previous owner Robert Sarver.

Mat Ishbia is a Michigan native who has played basketball his entire life. Before joining his father's mortgage company, he was a Division 1 basketball player at Michigan State University. After graduating college in 2003, he aspired to become a basketball coach. Eventually, he decided to join his father's company upon graduation.

United Wholesale Mortgage is a company started by Mat's father, Jeff Ishbia, in 1986. The company is one of the most successful and largest wholesale lenders in the United States mortgage market. After a decade of working for UWM, Mat was named the Chief Executive in 2013. Currently, Mat Ishbia has a net worth of 5.5 billion dollars. However, that amount will soon fluctuate after he acquires the team. 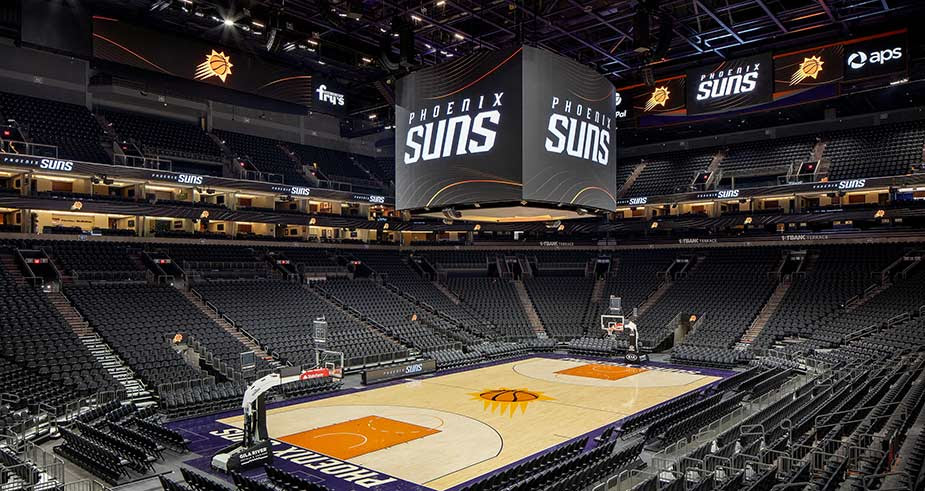 Previous Phoenix Suns owner Robert Sarver caused controversy in November 2021. Many individuals in the front office, including Sarver and others, were accused by coworkers of committing improper workplace misconduct. Actions such as stating racist and misogynistic statements to employees who worked with the team. On many occasions, the usage of racist and discriminatory words toward African-Americans. Despite the claims, there was no evidence to be provided during the time. 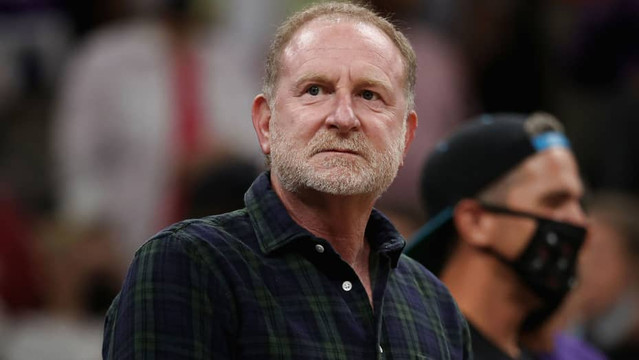 However, after an independent investigation by a hired crew from the NBA, those claims were finally proven true. On September 13, 2022, the NBA released evidence from their examination proving that Sarver and other front office personnel did commit the actions that coworkers accused them of doing. With the evidence confirmed, the league fined Sarver 10 million dollars and handed him a suspension from the NBA, Phoenix Suns, and Phoenix Mercury for a year.

After being punished for his actions, Sarver officially listed the franchise for sale on September 21st, marking the end of his 17-year ownership. This is where Mat Ishbia gets involved. Before the purchase, Ishbia already had close relationships with many key figures around the league, such as commissioner Adam Silver and many other NBA team owners. He first attempted to buy the Denver Broncos of the National Football League, but after negotiations, the deal fell apart. Leaving him to complete the purchase of the Phoenix basketball teams.

With his acquisition of the franchise for a resounding price tag of four billion dollars, he will officially be the youngest owner of an NBA team at only 42 years old. The purchase will set a new record for the total amount spent on a newly purchased team. The Phoenix Suns and Mercury are filled with promising talent. With Mat Ishibia, the organization looks forward to a bright future under new ownership.