Missed penalty: the future of Kane and the team of England 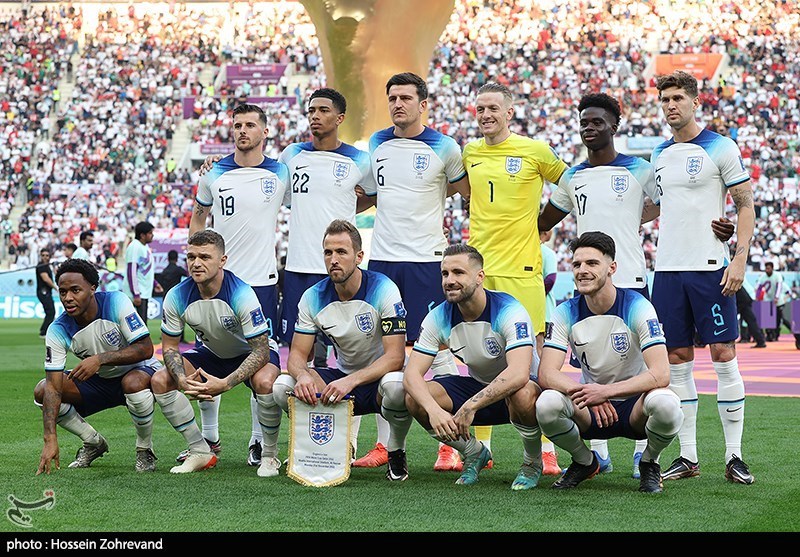 English fans were devastated at the loss of England to France in the World Championship quarter-finals last Saturday. This time, however, their grief was twice more significant because, if Harry Kane had scored that penalty, everything might have ended differently, or so they say.

Is it true that even if the penalty worked out, England would reach the semi-finals? France outweighed them by one goal with 2 against 1 and wasn’t likely to let the team of Garreth Southgate score anymore. It must be remembered that the French are currently the reigning champions and with Brazil overcome suddenly by Croatia, they have a great chance of becoming World Cup winners yet again.

The only goal the English managed to score in this game was also via penalty, as French goalkeeper Hugo Lloris showcased his perfect catching skills every time the English tried to put the ball in the gates.  However, the penalty would have equaled the chances of both England and France and would have likely led to overtime.

With the English team actively attacking the French part of the field throughout the whole game, chances are The Three Lions could have made it to the semi-finals after all. We will never know for sure since the game ended 2-1, and that was it. Still, it wasn’t finished for Harry Kane, who was ruined by his team’s loss, and his role in it. Kane said in an after-game interview that it wasn’t a lack of training that made him miss the goal.

The English captain deserved his title, which he proved countless times not only by scoring himself 53 times for the national team but also assisting his co-players on numerous occasions. He does not act arrogant and never keeps the ball to himself unless he’s sure it’s for the team’s best. Kane took to the ball for this penalty because he was sure he would perform it well, and it's unknown what prevented him from doing it.

Was it the usual nervousness? Was he worried because of playing against Hugo Lloris who happens to be his colleague from Tottenham? We may never know the exact answer to this question. In an Instagram post the day after the game Kane reached out to his fans to point out that he takes the whole responsibility for this failure and would require some time to get over it.

The Lions’ manager Gareth Southgate said in an interview that he needs some time to reflect on the current state of the team to make the best decision for everyone. Under his guidance, England reached the semi-finals of the World Cup 2018 and played in the final round in EURO 2020 where it lost to Italy in the penalty shootout.

This is a remarkable result, and despite the English team not taking the Trophy home yet again, it is no wonder that the FA do their best to make Southgate stay as a manager of the national team. Gareth Southgate can perfectly understand the feelings of Harry Kane at the moment, as he had the same experience as a player.

The English manager missed a penalty as a player in Euro 96 in a semi-final against Germany. This unfortunate circumstance puts a lot of weight on the shoulders of a player as if he is the only one responsible. Southgate, therefore, hurried to explain that the failure of England on Saturday is not to be attributed just to Kane but is something they should bear together as a team.

According to him, his team has given their best during this game, and they aren’t to be blamed for the loss to France. The English star still has time to rise in future championships. With half of the players being very young, they still have a lot of potential to change the tables in the next World Cup. For instance, Bukayo Saka, the rising star of this championship, is only 21 years old; Declan Rice is 23, and Phil Foden is 22. Who knows, maybe we will see The Three Lions triumph in Germany in 2024.