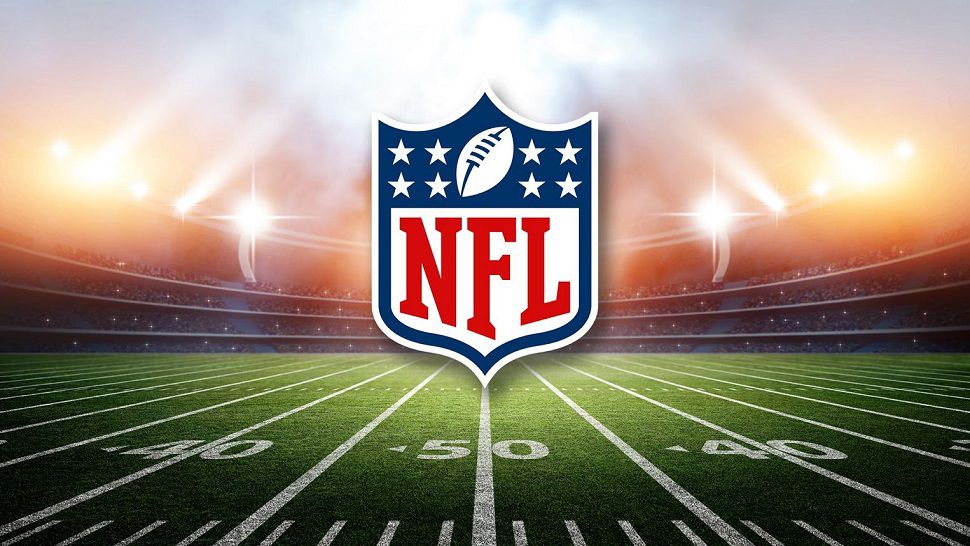 The Carolina Panthers have officially entered rebuild mode. Coach Matt Rhule was on the hot seat going into their home game against the 49ers, and he got burned. It was announced on Monday that the Panthers would be firing Matt Rhule and moving forward with interim coach Steve Wilks. To add insult to injury, Carolina also lost their starting quarterback, Baker Mayfield, midway through the game on Sunday, which pretty much cements 2022 as a lost season. There are also rumours of Christian McCaffery trade talks, which means he may not be used as heavily moving forward to protect his trade value.

The 49ers showed why they are one of the NFL’s premiere teams. They essentially have the ability to plug any running back into their system and get production. Jeff Wilson Jr put up 120-yards and a touchdown, averaging just over seven yards per carry. Cornerback Emmanuel Mosley scored a defensive touchdown on a pick-6 to make the score 17-3 in the first half, and the 49ers never really looked back. Deebo Samuel and Tevin Coleman also added touchdowns, with the latter tallying two scores on the night. San Francisco move to 3-2 on the year and will take on the Atlanta Falcons in week 6. The floundering Carolina Panthers will take on the Los Angeles Rams with backup quarterback PJ Walker behind center.

The Eagles jumped out to a quick 14-0 lead on the back of two Jalen Hurts rushing touchdowns this past Sunday. The undefeated team from Philadelphia may have seemed to have the game in hand, but Arizona has been a stingy opponent this season, and never seem to be out of the game. Kyler Murray found Marquise Brown late in the first half for a 25-yard touchdown, making it a one score game. The Cardinals followed that up with an early third quarter field goal, cutting the lead to four. Philadelphia would answer with a field goal of their own, extending their lead back to a touchdown. Both teams would fail to convert for points on their next drives, and the Eagles would give Murray the ball on his own 10-yard line. The dynamic dual threat quarterback would put together a 90-yard drive, capped off by an 11-yard run from running back Eno Benjamin. With the game tied at 17, the Eagles used expert clock management to drain eight minutes off the clock. Despite a goal line stand by the Arizona defence, the Eagles were able to take the lead on a 23-yard field goal by Cameron Dicker with 1:43 left in the fourth quarter. Kyler ran a productive two-minute offence to get the Cardinals into field goal range to send the game to overtime, but kicker Matt Ammendola missed the 43-yard try, clinching the win for the Eagles. The undefeated streak continues for the Eagles, who now face perhaps their toughest test in the division rival Dallas Cowboys. The Cardinals travel to Seattle to take on Geno Smith and the Seahawks.

Are the defending Super Bowl Champions bad? It’s getting hard to mount a strong argument against the claim. After five games, the Rams top ten defence from a year before is now ranked 17th in points allowed. Even worse, only the Pittsburgh Steelers, Denver Broncos and Indianapolis Colts have scored fewer points this season than the Rams offence. Turnovers have been an over-arching problem for the Rams, and the Cowboys exploited that weakness early in the first quarter. Dorance Armstrong Jr strip sacked Matthew Stafford and Demarcus Lawrence had a scoop and score touchdown two minutes into the game.

The connection between Cooper Kupp and Matthew Stafford is just about the only aspect of the championship offence that has remained, and the duo made their mark on this game at the start of the second quarter when Kupp caught a pass on a slant route and took it 75-yards for a touchdown. That would be it for the Rams, as the Dallas defence took over the game, blanking Los Angeles in the second half. Cowboys running back Tony Pollard made the most of his 8 carries on the night, banking 86-yards and a touchdown. The Pollard score would be their only offensive touchdown of the game, but the defensive score and the three Brett Maher field goals were enough to give them the win. The Cowboys enter week 6 4-1 and will play their division rivals, the undefeated Philadelphia Eagles to determine NFC East supremacy. The Rams will look to get back to .500 when they play the struggling Carolina Panthers at SoFi Stadium.

The Baltimore Ravens entered their primetime game on Sunday needing a win. They had lost two of their last three games and a loss to their division rivals could’ve proven devastating towards their playoff hopes. The game was tied 10-10 heading into halftime on the backs of a tight end touchdown and field goal from each team. Ravens linebacker Patrick Queen intercepted a Joe Burrow pass to start the third quarter, which lead to a 58-yard field goal by Justin Tucker. Tucker would make another field goal in the subsequent drive, and Joe Burrow would then take the ball the length of the field and run in a touchdown himself, giving the Bengals a 17-16 lead with two minutes left in the game. Unfortunately for the Who Dey faithful, that was just too much time to keep Lamar Jackson at bay. Especially when he only needed a field goal. Justin Tucker would hit a last second 43-yarder to win the game, and get the Ravens over .500 and back in the conversation for tops in the AFC North. The Ravens face another stiff test next week, taking on the 4-1 New York Giants at Metlife Stadium. The Bengals look to rebound when they travel to New Orleans to take on the Saints.

Never count out the Kansas City Chiefs. Even if they go down 17-0 in the first half of a primetime divisional game. The Chiefs relied heavily on the chemistry of Patrick Mahomes and Travis Kelce in the comeback, the pair connecting for four touchdowns on the night. The four scores bested the Raiders’ three touchdowns in the game, which proved to be the difference because although Las Vegas had more scoring drives, they had to settle for field goals three times. Daniel Carlson was perfect on the night, going three for three, and Davante Adams and Josh Jacobs accounted for the rest of the offence. Adams had 124-yards and two touchdowns while Josh Jacobs added 154-yards and a score of his own. Davante could have had even more on the potential game winning drive, but some miscommunication with slot receiver Hunter Renfrow led to the receivers colliding mid route, resulting in an incomplete pass on fourth down and ending the game. The Chiefs escape with the win and are 4-1 on the season, they play the Buffalo Bills this week in a rematch of the offensive onslaught we witnessed last year in the playoffs. The Raiders on the other hand will enter their bye week with a lot of adjustments to be made if they hope to make a playoff push later in the seaason