Ten Hag press conference on 3-2 loss against the Gunners 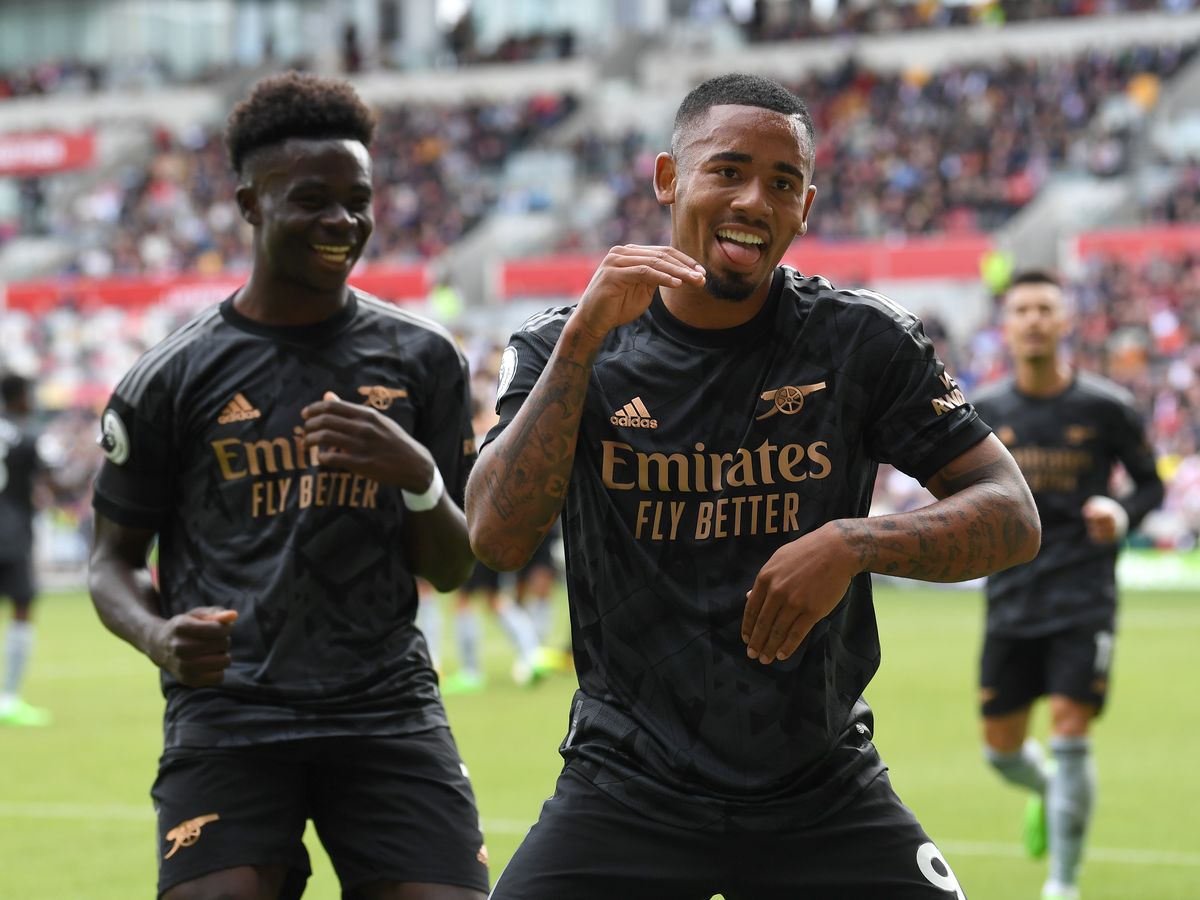 Harry Maguire has spoken out about being dropped from the first team line up as a replacement of defender Raphael Varane.

“We have a very busy schedule, not a lot of rest between games, so I’m sure fresh legs will be used. To have a successful team, it’s very important to have competition in every position, which we have now,” Maguire said. “The substitutes have been very important throughout the season. They have scored crucial goals, players have come and had a big impact on the game.”

He went on to state that “obviously everyone wants to start, and everyone is disappointed when they don’t start a game, but that’s how it has to be. We want to play football but we also have to be ready when called upon.”

Manchester United are one of a number of European giants to be offered Juventus striker, Dusan Vlahovic.

According to Graeme Bailey, Dusan Vlahovic would like to play for Erik Ten Hag. Manchester United are considering him alongside other pre-established transfer targets such as Victor Osimhen, Benjamin Sesko, and Harry Kane ahead of next season.

David Ostein has confirmed Manchester United's target. Harry Kane is open to signing a new contract with Tottenham Hotspurs. His priority is to win with them. His representatives have not held serious discussions over exit.

Erik Ten Hag has released a press conference at the Emirates stadium post match. He has been pleased with the team's efforts in the first half of the game. However, the pleasing effort of the line-up has turned into a disappointment for the Dutchman.

“Today we must accept that we are not satisfied with this defining performance, because we can do better,” Ten Hag commented. “You get off to a good start, and you must capitalize on it. You can’t give in like we did… Even last week, we were so hard to beat in such situations, but today we were not. All three goals we could have avoided”.

He went on to state that “we realize [what needs to improve] as well. I’ve said the same in the dressing room, but I also said that if you want to win, you can’t make mistakes. I want to win, it is good enough, we want to be the number one but make mistakes, that is clear and what I told them.”

Manchester United are in the Caraboa Cup final