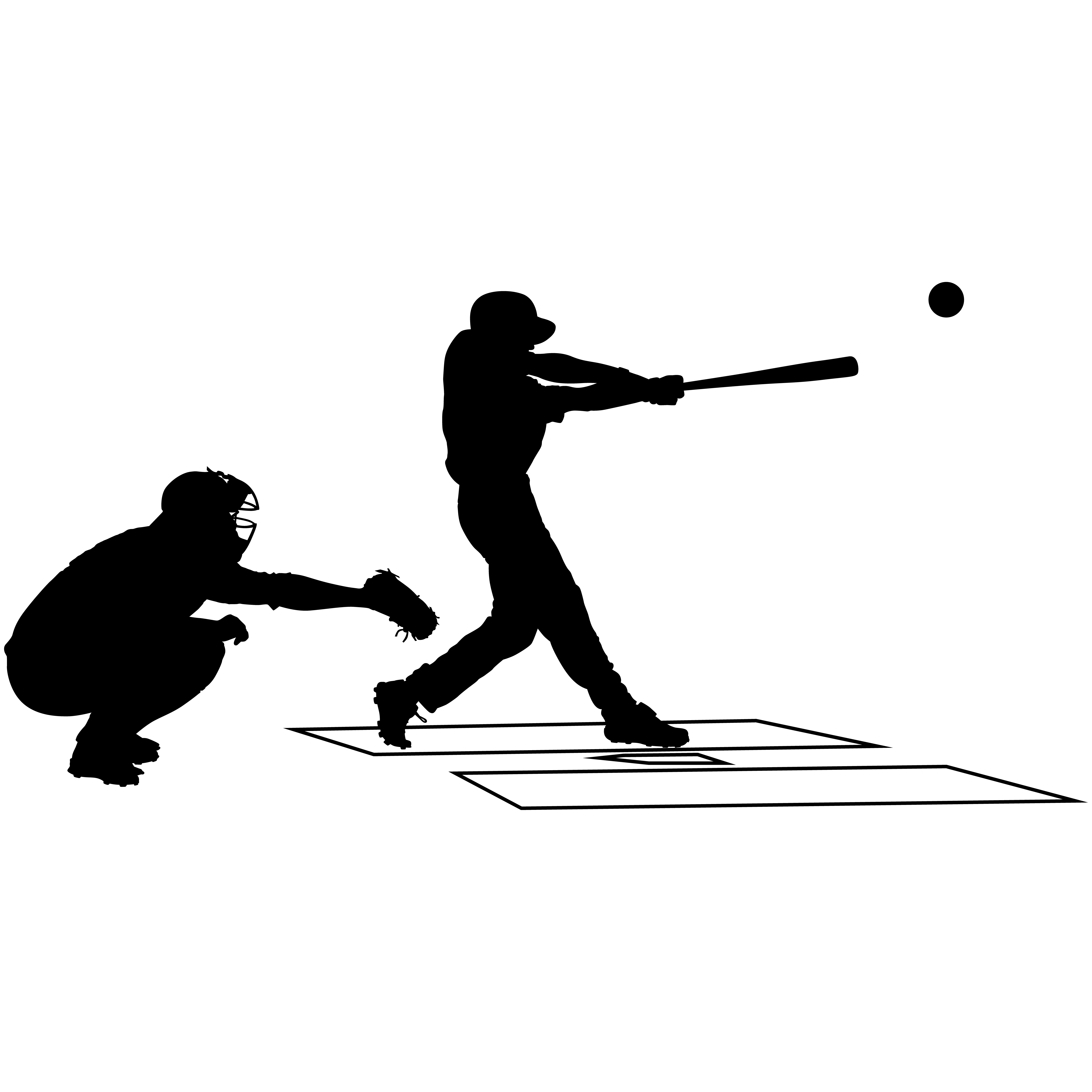 With the 2022 MLB season hitting the 40-game mark for all teams, five players are standing out and making an early bid for MVP.

The first player is Manny Machado, San Diego Padres third baseman, who has been playing like a national league MVP. He has the highest batting average in the league with .361, a total of eight home runs, 27 runs batted in (RBIs), and a 1.027 on-base plus slugging percentage (OPS).

Machado has the second best on-base percentage of .437 and a league-leading 60 hits. This season due to Machado’s batting skills, the Padres have clicked on offense to stay second in the National League West with a 28-16 record.

The second player, who has been crushing the ball, is New York Yankees right fielder Aaron Judge.

The Yankees are currently leading the American League East with a 30-13 record and if Judge continues his offensive dominance, he has an opportunity for American League (AL) MVP.

The Los Angeles Angels center fielder Mike Trout is next on the list for a bid at AL MVP. After a season-ending right calf strain last season, Trout has bounced back to start the 2022 season. Trout has a league-leading 1.129 OPS and .693 slugging percentage which means his impact on the base path and at the plate has been stellar so far.

With 12 home runs, 26 RBIs, and a .328 batting average, he has helped the Angeles continue their offensive success while being one game behind the Houston Astros in the AL West.

The next player up for the AL MVP bid is Houston Astros starting pitcher Justin Verlander. He is tied in wins (6-1), leads the league in earned run average (1.22) and walks plus hits per innings pitched (0.72). In Verlander’s eight starts, he has given up limited runs and batters against him have struggled.

Verlander leads the league in batting average against of .161 and has contributed to the Astros’ success to be on top of the AL West at 28-16.

The last player on the list, making a strong start to the season, is New York Mets designated hitter Pete Alonso. Alonso, the 2019 and 2021 home run derby champion, has a .275 batting average, 11 home runs, and 41 RBIs.

He has filled the universal designated hitter position, put in effect at the start of this season, for the Mets and has executed at the plate. The Mets have a commanding lead in the NL East with a 29-17 record and Alonso has been a huge contributor to the teams success.