The University of Sunderland looking for the female players of tomorrow 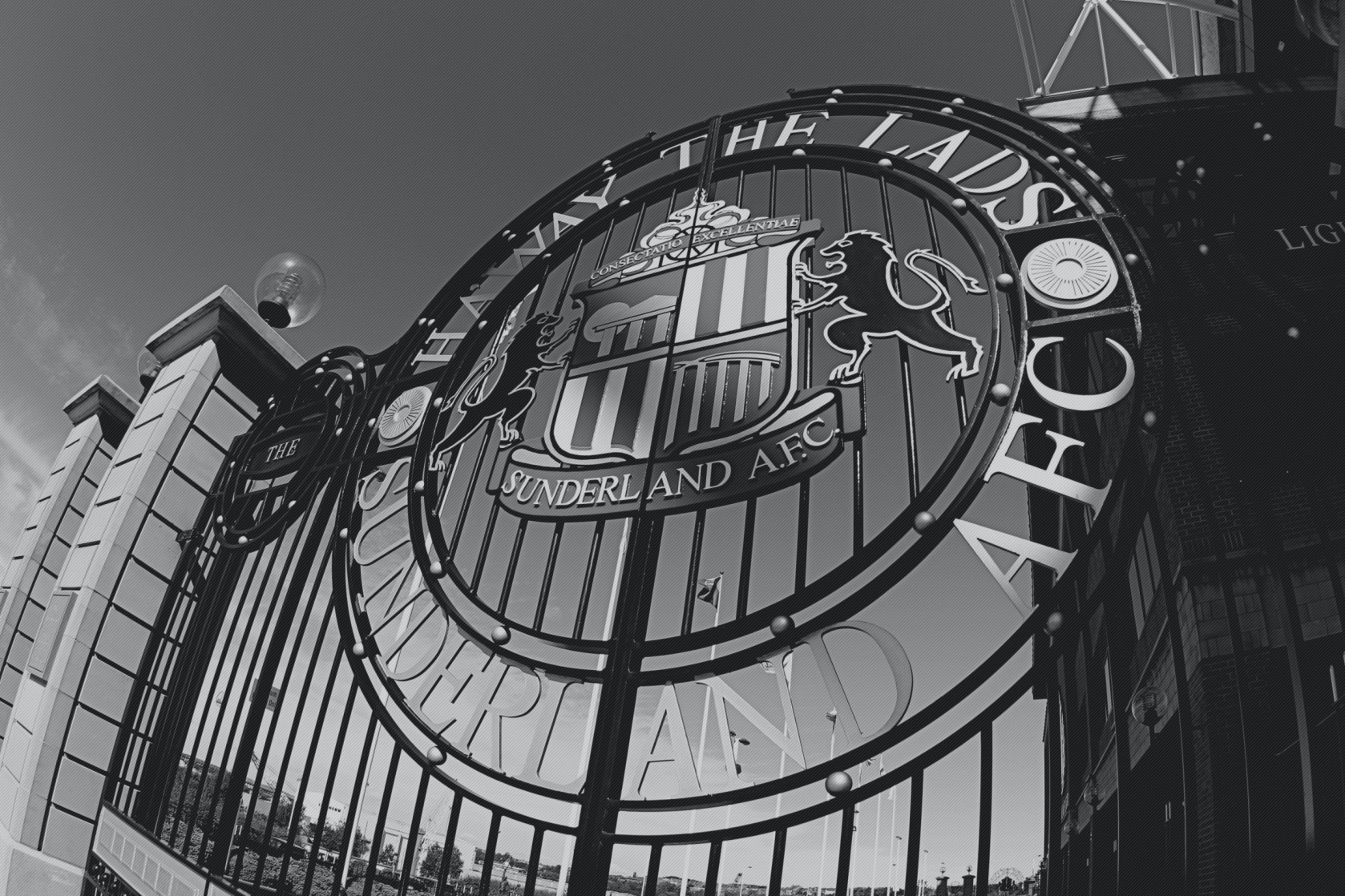 In the Women’s Euros of 2022. England won and fresh off this big win, the University of Sunderland is offering a unique chance to find the female players of tomorrow. Team Sunderland, which is a sports division within the University, has partnered up with Sunderland AFC women to offer scholarships in the hope to find the next generation of Lionesses.

The scholarship provides opportunities to play and train with the elite club as well as under elite coaches all while studying at the University. They are looking for women who are playing in National League, NCAA, or equivalent as well as enrolling in one of the University’s programs.

Team Sunderland Sports Development Officer Laura Hockaday said: “This is a great opportunity for women to continue their football development alongside their studies.

“We’ve seen with the Lionesses' success at the European Championships, where several of the team started their careers at Sunderland, that women from this region are capable of playing at the highest level and we’re hoping this scholarship will help pave a pathway”.

Jill Scott played a key role in the final and fun fact… she was made an honorary graduate of the University of Sunderland in July 2018. She started her career with Sunderland AFC in 2004, moved to Everton in July 2006, and made her England debut a month later.

The new scholarship that the University is offering is up to £1,000 of funding, sports massage and physiotherapy, nutrition advice, sports science support, and access to the City Space which is the University’s fitness facility as well as a host of other benefits.

This scholarship has been offered and comes at a time of heightened awareness for the women’s game following the England team’s historic win against Germany at Wembley on Sunday.