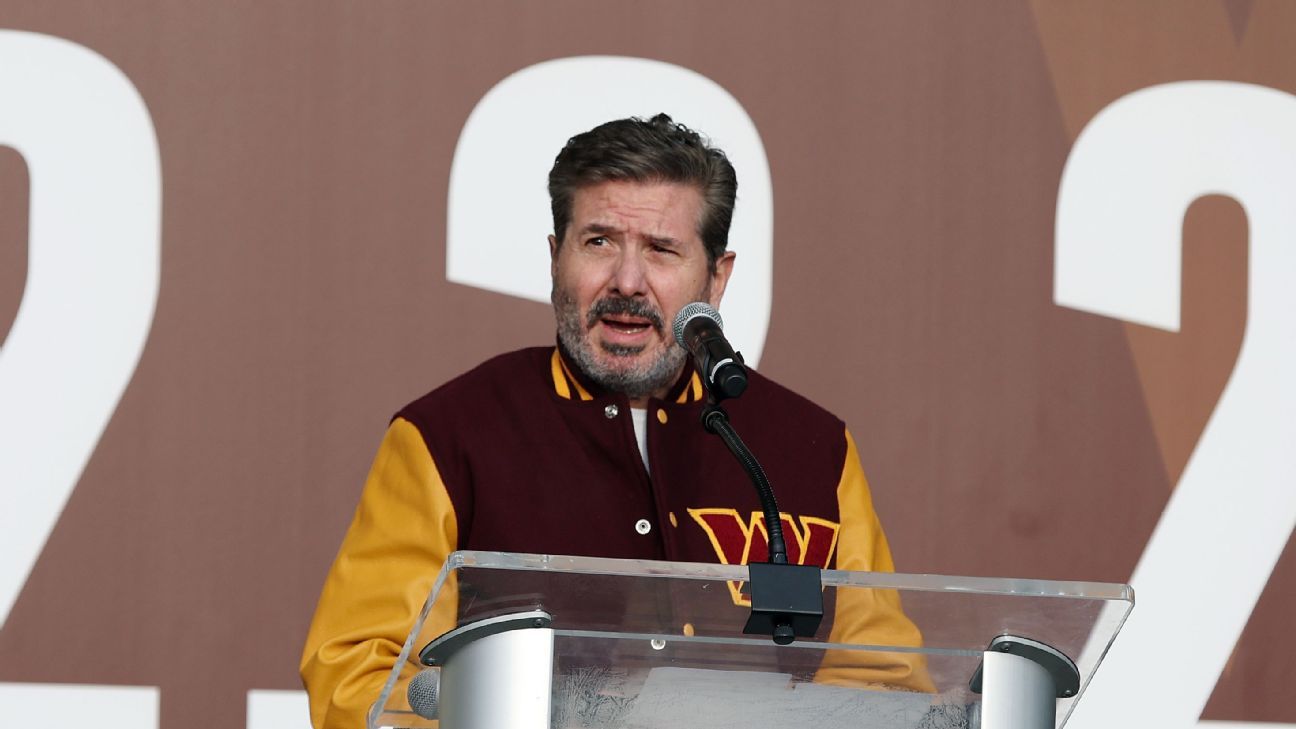 “Our clients and the public deserve transparency. If not, the NFL and Roger Goodell must explain why they appear intent on protecting Dan Snyder at all costs.”

Lisa Banks, the attorney representing the former team employees and cheerleaders who exposed the alleged toxic culture in the Washington Commanders organization, is calling for the NFL’s investigation into the organization to be made public.

Dan Snyder has faced a litany of allegations in his tenure as Commander’s owner, and has recently handed over control of day-to-day operations to his sister, Michele Snyder. The move comes in the wake of several scandals dating back to June 2020 that have placed the former Snyder Communications founder’s competence as one of the NFL’s 32 team owners in question.

To understand the extent of Snyder’s ineptitude, here’s a timeline of the past two years in Washington.

·      Snyder abandoned the team’s 87-year moniker, “Redskins” after pressures from corporate sponsors to do so

·      Three days later, The Washington Post reports that 15 female former employees said they were sexually harassed while working for the team. Snyder vowed to improve the team’s culture and attorney Beth Wilkinson and NFL opened an investigation into the matter

·      Team is rebranded as the Washington Football Team, temporarily

·      The Post receives word of more allegations of sexual assault, this time a former cheerleader whose claims implicate Snyder himself. The owner allegedly invited the cheerleader to a private hotel room with one of his friends and was allegedly in possession of lewd footage from a 2008 swimsuit calendar photoshoot that was never made public.

·      The video was supposedly made for Snyder by team executive Larry Michael, was taken without the cheerleader’s consent, and included moments when nipples were accidentally exposed from their team swimwear. Snyder has since denied the allegation and also denied knowledge of the video’s existence.

·      Dan Snyder is sued in federal court by minority shareholders seeking an injunction that would allow them to sell their shares in the team.

·      Snyder bought out his minority shareholders, giving his family complete ownership of the team. League’s financial committee and 31 other league owners approved a debt waiver of $450 million to make it official.

·      Beth Wilkinson’s investigation concludes. She confirmed that the organization had displayed evidence of a toxic work environment. The NFL fines Washington $10 million and Dan Snyder agrees to step away from day-to-day operations, Tanya Snyder, his wife, assumes her husband’s responsibilities. Wilkinson’s report was not made public.

·      US Congress Rep. Carolyn Maloney of the House Committee on Oversight and Reform and Rep. Raja Krishnamoorthi, Chairman of the Subcommittee on Economic and Consumer Policy request all documents and communications related to the investigation

·      Washington announces their new name as the Commanders

·      House Oversight Committee holds a roundtable discussion during which former cheerleader and marketing manager Tiffani Johnson came forward with new allegations of sexual harassment against Dan Snyder. Johnson claimed Snyder placed his hand on her thigh without her consent at a team function, and tried to guide her towards his limousine following the event.

·      Washington Commanders accused of unlawful financial conduct by the House Oversight Committee. Federal Trade Commission and the NFL say they will look into the allegations.

·      House Committee of Oversight and Reform invite Snyder and Goodell to workplace culture hearing as next step in their investigation.

·      Virginia General Assembly halts stadium deal that would have brought the Commanders into their state.

·      Goodell testifies to the committee, a document accusing Snyder of conducting a “shadow investigation” that aimed to discredit accusations of sexual harassment, hiring private investigators to intimidate witnesses and obtaining phone record and emails illegally. Snyder refused to testify.

·      Goodell states that in order to remove an NFL owner there must be a three-quarters majority vote by the other 31 owners.

·      Snyder testifies before the committee. Testimony was conducted over 10 hours and was not released publicly.

·      ESPN reports Snyder has hired private investigators to dig into fellow owners and Goodell. Sources told ESPN that Snyder believes he has enough damning information to expose Goodell and other owner’s malpractice.

On October 17th, Snyder sent a letter to his fellow owners addressing the ESPN article and the allegations made within it. NFL Insider Ian Rapoport obtained the letter and released it publicly on Twitter.

As Goodell stated in his June testimony, a three-quarters majority vote is needed among NFL owners in order to forcefully remove Dan Snyder as owner. Goodell has no jurisdiction in the matter. One man who does have a say, Indianapolis Colts owner, Jim Irsay, spoke with NFL reporters regarding the allegations against Snyder.

“I believe there is merit to remove him as owner.” Irsay said, “I believe that’s the road we have to go down. It’s in the best interest of the National Football League.”

As of October 30th, the NFL says there is no timetable for the conclusion of its investigation into the Commanders owner. John Brownlee of Holland and Knight, represents the Commanders in this matter and told Pro Football Talk that Mary Jo White has yet to interview Dan Snyder in her investigation and that no interview has been scheduled.