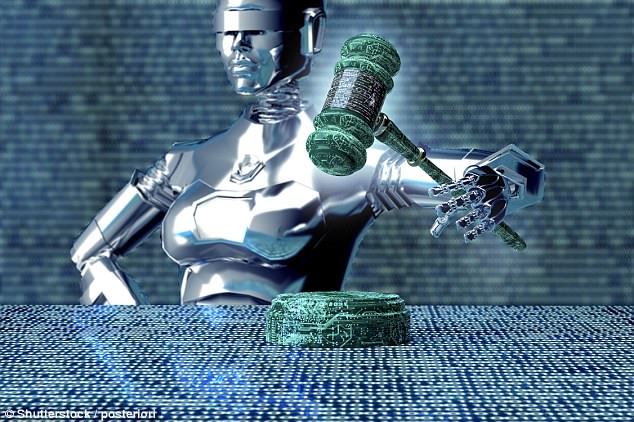 Photo Credits To The Daily Mail.

An A.I.-powered robot is set to become the first robot lawyer the world has ever seen. The robot was created by DoNotPay and is set to fight against a traffic ticket. The company is a brand created by Joshua Browder which consists of chatbot features that assist the person using the app. The artificial intelligence within the app supports the user in many ways by giving feedback through an audio feature that gives the most suitable recommendations.

The service is commonly used for helping people with supporting arguments against certain situations. For example, issues such as refunds for poor service, canceling subscriptions, lowering bills, and disputing traffic violations such as parking tickets. These are just a few of the many situations the chatbot can assist with. The subscription cost for using the app is $36 every three months.

The DoNotPay app has been supported by other major artificial intelligence companies like IBM Watson. It has been funded by other software companies like Andreessen Horowitz and Crew Capital. Browder stated that the most essential part of his robot is affordability. The robot could become a great alternative compared to attorneys that charge more.

The court case over the traffic ticket will take place sometime next month. The location and the name of the defendant of the trial are still unknown at this current moment. To make the robot work, the defendant will have to wear a Bluetooth-connected device so that the device can detect the conversation taking place in the courtroom. After listening, the robot will formulate a counterargument for the defendant to state in front of the judge. After the question/argument, the robot will then come up with a new strong, and valid answer.

Joshua Browder stated that if his robot loses any court case that it is involved in, he will pay the penalty provided for the defendant. Recently, Browder upped the stakes and stated on Twitter that he would like to take his robot services to the next level. “DoNotPay will pay any lawyer or person $1,000,000 with an upcoming case in front of the United States Supreme Court to wear AirPods and let our robot lawyer argue the case by repeating exactly what it says.” 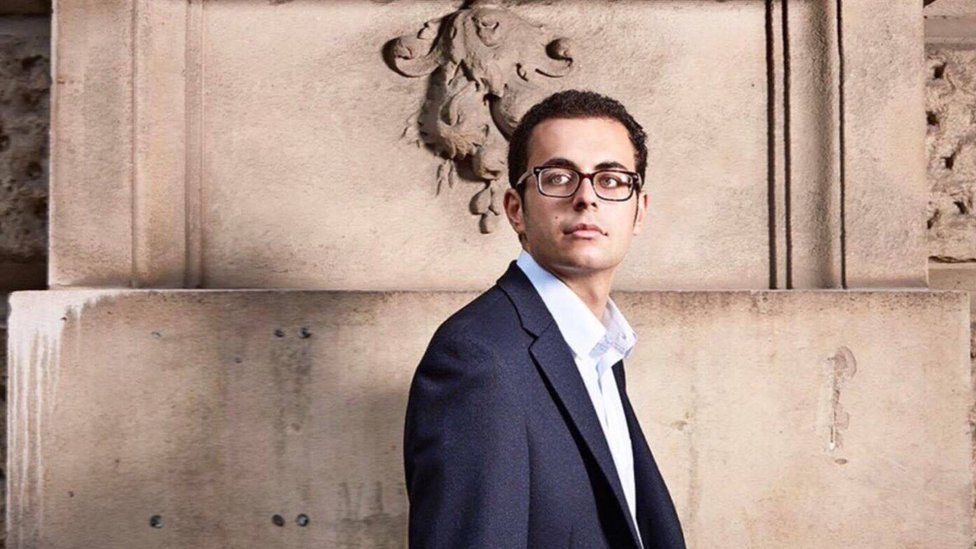 Many lawyers and judges around the country are skeptical about the robot. They believe it breaks the traditional practices of law and is not appropriate for settling court cases. Another issue mentioned against the robot is that technology (depending on the case), is not allowed in many courtrooms.

Fortunately, in this trial, the judge is permitting technology to be presented and used as a lawyer for the first time in a court of law. DoNotPay’s robot lawyer will be used in this case and will also break another barrier for artificial intelligence. Joshua Browder and the rest of the artificial intelligence community are fascinated to see how this will result. Browder is confident in his technology and will aim to create a stronger chatbot as time progresses.