Automation: Creation or Loss of jobs? 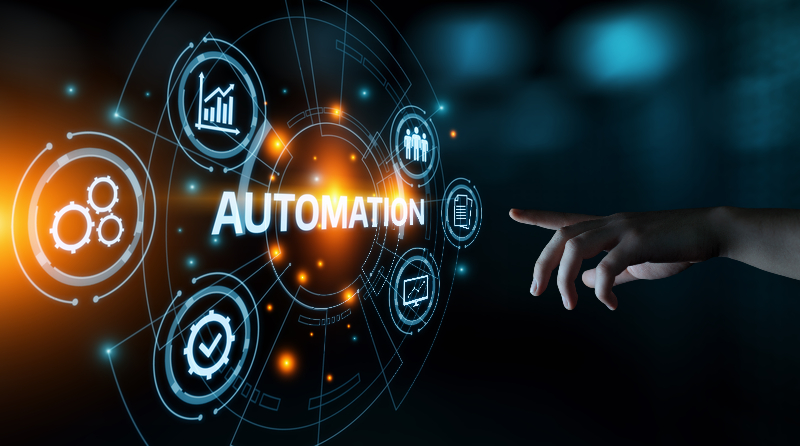 The increase in automation has emerged from the constant evolution of technological adaptions in our modern society. From increased growth of profit, income, and efficiency for companies at seemingly lower costs, automation appears to be a desirable addition to life and the economy.

However, the rise of automation has inevitably ensued many concerns and unsettlement. For example, people question if there would be the same availability of jobs and employment for people due to the introduction of robots and machinery in the workforce.

It is critical to acknowledge that automation impacts the labour market in ways that transform jobs and the nature of work itself. Due to the technological advancement in modern society, the evolution of technology and automation today has played a leading role in transforming the structure of work and the entire basis surrounding the current work environment.

Statistics demonstrate that 7.4% of 20 million people were at threat of being substituted at their jobs as a result of automation, according to ONS .However, the consequences and impact of automation are not simply a straightforward process for all fields and industries in the labour market. Instead, automation’s impact on employment varies from one industry to another, with some industries being affected while others are not.

For instance, certain jobs require a certain degree of critical thinking skills, creativity, and problem-solving that is not available from autonomous robots, an example being jobs in creative industries.

Employment in the creative industries is solely based on the creative and intuitive thinking of people to function, a trait that autonomous robots and machines do not possess. For that reason it is important to question: how can automation replace jobs in the creative fields? This leads to a few reasons to believe that automation cannot replace all jobs in all fields equally.

One of the most evident examples of the shift in the labour market is the recent case of the Covid-19 pandemic in 2020. The rapid spread of the disease led to the majority of the world population having to work from home to diminish physical contact to the greatest measure possible for safety. Yet, robots and machinery can partake in tasks without the risk of diseases and their health, making them appealing to major corporations since they could maintain a functioning workforce and completion of tasks without the risk and additional costs of human labour that is impacted by the disease.

However, Covid-19 led to an inevitable reliance on digital online tools and platforms due to people needing to work from home. Eventually, digital transformation in the market gave rise to newer categories of work with the introduction of freelancers as high skilled employees, cloud-based consultants, independent contractors, and social media influencers.

Newer, modern and advanced jobs in the labour market showcase growth alongside automation. The enlarged availability of work made accessible nowadays can be said to be due to digitization, even in the case of the Covid-19 pandemic. Though robots and machinery may replace particular jobs in certain fields, there isn’t a correlation between the loss of jobs due to the production of new jobs in other industries. Instead, it leads to a rise in newer jobs and work-based around digitization.

Automation plays a pivotal role in the creation of new jobs in newly found industries and sectors. It is said that automation’s impact on the labour market is not a straightforward process, with some industries being heavily impacted while others are not. Although several jobs will be replaced by AI and robots with automation, the ones centred around skills like creativity, problem-solving, and innovation will not.

Despite some jobs that will be replaced with machines, many new jobs are emerging that can be completed remotely within platforms. However, it is still important to acknowledge that there may be a lag in the market for a certain period until adjustments are made.