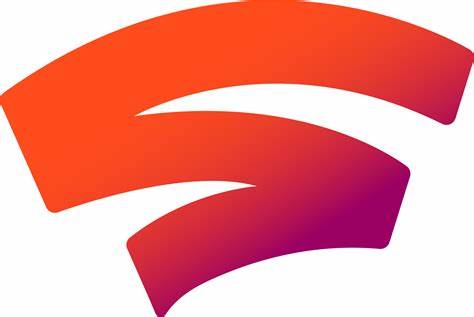 Google announced in September 2022 that it was intending on dropping its game streaming service, Google Stadia, after just 3 years on January 18, 2023. With just over a month before it shuts down for good, there still remain many questions about Stadia’s departure from the gaming scene, the reflections on the impact it has made on the industry, and what is next for Google.

Google Stadia is a cloud-based streaming platform that allows users to stream games as long as they have a secure Internet connection, rather than physically owning or digitally downloading them. This, in theory, would make game streaming more practical and economical for players. Gamers do not need to spend time downloading patches or updates because the latest version of the game is already available to stream.

Launched in November 2019, the service competed with the likes of Sony, Nintendo, and Microsoft’s consoles and PC gaming services like Steam for users. There was an immediate buzz in the media from some that believed Google Stadia would phase out these giants or at least provide serious competition because discs are becoming less and less popular with gamers.

Stadia boasts many benefits to conventional console and PC gaming including access across a variety of platforms including Chromecast Ultra, Google TV, selected Android devices, as well as being compatible with most controllers and displays.

Users can stream games in up to 4K resolution at 60fps depending on their Internet speeds. By 2022, Stadia has had a library of over 200 games, proving its indisputable growth. 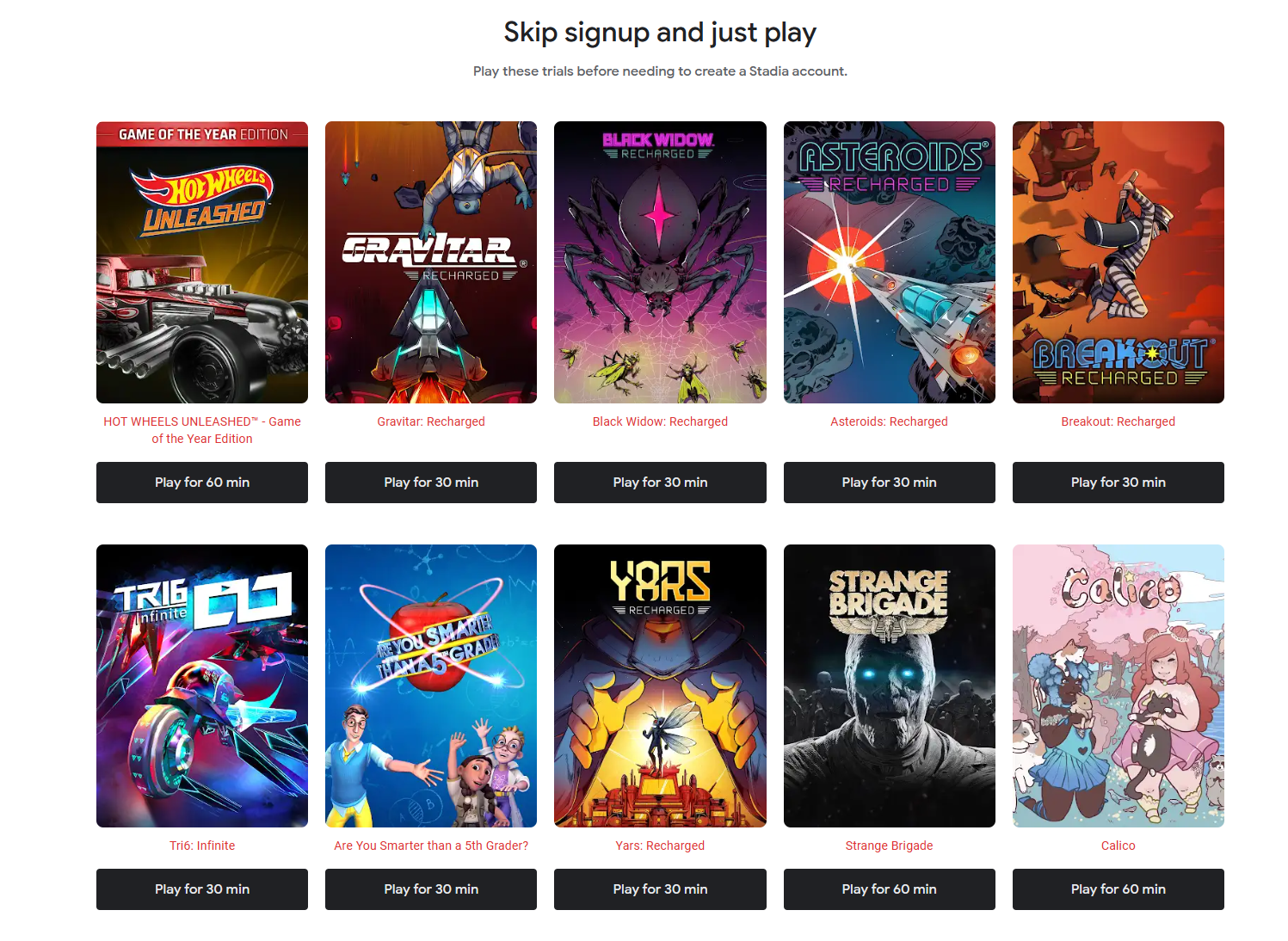 Despite all this, Google Stadia will no longer be available as of next month.

This does not come as a shock to some as Google has a long history of discontinuing products and services when they are deemed no longer lucrative or viable, and Stadia is the latest to join the graveyard.

The reason why it is being discontinued according to Phil Harrison, Stadia’s Vice Present and General Manager, is that the service “hasn’t gained the traction with users that [Google] expected so [they’ve] made the difficult decision to begin winding down [their] Stadia streaming service”.

Over the course of its lifespan, Google has been very tight-lipped about announcing Google Stadia’s number of active users, but some estimates suggest at one point the platform had over 750,000 monthly active users.

Since the shutdown was announced, Google has been hosting an FAQ section for users who are wondering how the process of the service will wind down and what it means for them.

Google has stopped further purchases from being made on their digital store as well as prevented subscriptions to Stadia Pro. Also, according to their FAQs, “starting November 9, 2022, Stadia will attempt to automatically process refunds for all purchases of games, add-on content and subscription fees other than Stadia Pro made through the Stadia Store.” Stadia controllers, however, will still be able to be used with other platforms besides Stadia via wired connections.

Stadia is by no means the first cloud gaming service nor the biggest, but having the backing of a tech giant like Google behind it certainly helped catapult it into notoriety. As sad as it may be for some users to see it go, cloud-based gaming will continue to grow in popularity despite the fall of Google Stadia, especially when there are many alternative services available including GeForce NOW, PlayStation Now, and Xbox Cloud Gaming.