Internet and Politics: The Struggle between Benefits and Drawbacks 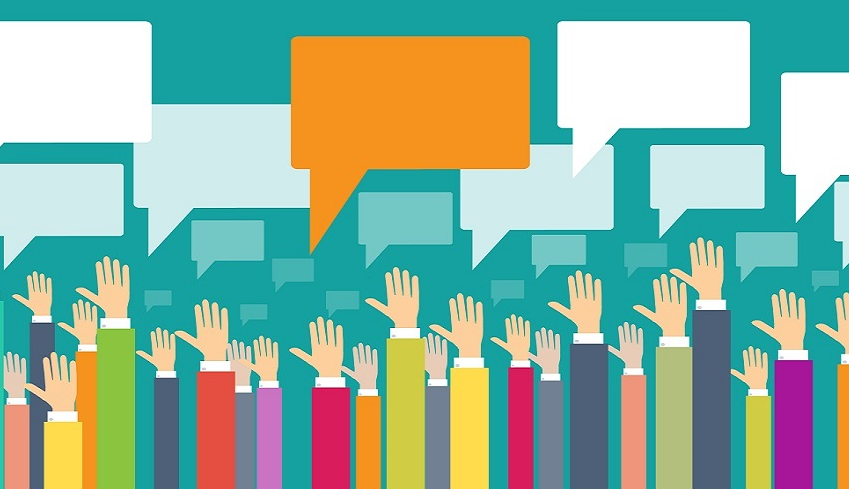 Internet users at the start of 2021 accounted for close to 60 percent of the world's population. It undoubtedly changed the world we live in, with services such as online banking, delivery apps, and remote work. It has impacted nearly every aspect of our daily lives. Many people admit to being unable to live without it, which to some extent is true. A number of our needs today can only be met through an internet connection, leading to an even more significant impact of this invention on our society.

The political realm is not exempt from this revolution. Today, the internet is widely used in politics as well. For instance, it allows for continuous polling of citizens by political parties. This approach is beneficial in terms of response, because politicians are notified of the needs of citizens and can act with measures targeted to meet them. The presence of politicians on social media allows for the development of a “personal” connection with them: one example is the consensus for the Italian political party League in 2018, due in part to the heavy social media presence of leader Matteo Salvini. The staged vulnerability of showing himself acting like a “regular Italian man” increased his appeal to citizens, who felt he could better represent them in government.

Social media is essential not only for communicating with representatives, but as a ground for debate and communication among citizens. It is the case of the protests in Myanmar: citizens were aware of the tactic employed by the government of spreading fake news and guarded themselves against it through social media platforms. At one point, the government of Myanmar disrupted the internet to be the only source of news for its citizens. This directly threatened the legitimacy of the information then received by citizens, for the filter imposed by the government would have likely skewed their opinion in its favor.

Many websites are emerging to fact-check information spread online to guard against fake and biased news. Nonetheless, it is still possible to fall into misinformation. A 2019 poll conducted by Ipsos Public Affairs for Canada's Centre for International Governance Innovation on approximately 25,000 respondents showed that 90 percent of them fell for fake news. For citizens unable to make informed decisions without the possibility to access unbiased information of good quality while such a prevalence of misinformation risks endangering democratic legitimacy.

Furthermore, according to a 2020 report by the Pew Research Center, about half of Americans gathered information and news updates through social media. This implies that they only see news subjected to its algorithm. The latter serves the purpose of persuading the user to keep using the app, meaning it will show content that the user will appreciate. This is known as the filter bubble phenomenon: a user is only exposed to their own opinions. It is questionable how a user can formulate an opinion and express it since they are blind to other perspectives. This ultimately leads to weaker democracies, because the citizens are not sufficiently informed to make a proper decision.

Overall, the internet brought both benefits and damage to politics. The better accountability of representatives is an improvement, yet the ever-growing presence of fake news risks hinders this progress. The situation is gradually improving, but it is necessary to adopt good practices as an individual.

How Powerful is Your Smartphone?

What is the Actual Mass of the Internet?