Is Web3 the internet of the future? And if it is, why are the tech giants opposed to it? 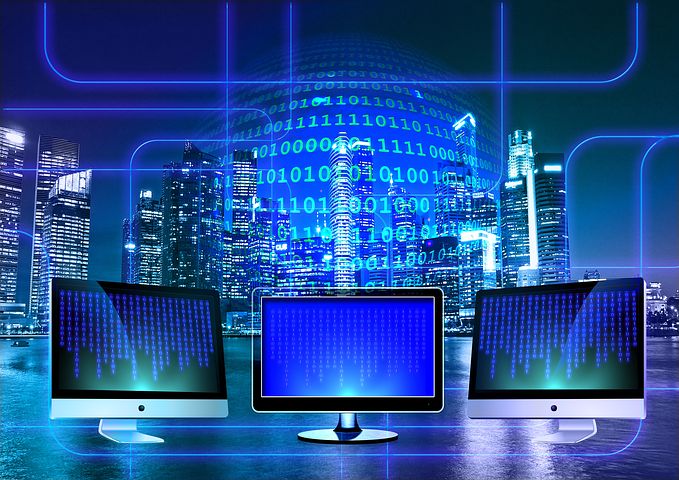 You've probably heard about Web 3.0, the blockchain industry's next new standard. But what does it mean? What is the point of it? What's different about Web3.0? Why are Elon Musk and Jack Dorsey opposed to it? To find out the solutions, keep reading.

What exactly is Web3?

To put it another way, Web 3 is a decentralized system that provides users authority over servers and platforms rather than the other way around. It implies that there will be no censorship or bans, no breaches of privacy, and no single point of failure in a network (multiple servers).

It is built on the Blockchain platform. Blockchains are digital ledgers that document the movement of digital items such as cryptocurrencies and non-fungible tokens (NFTs). These use the same Web 3 technology.

The concept behind Web 3 is to weave blockchain, bitcoin, NFTs, and other technologies together. This technique allows the web to become less reliant on tech behemoths like Meta, Alphabet, Apple, and others.

Similarly, you will be able to send and receive money without involving third-party servers like Paytm, Google Pay, or Phonepe.

To learn more about it, consider the qualities of Web 3 that can assist us.

1. Semantic Web: it enhances on-demand web technologies that create, share and connect through research and analysis based on understanding the meaning of word rather than keywords or number.

2. Artificial Intelligence: by combining this feature with natural language processing, Web3 computers can differentiate between human -like information and produce faster and more relevant results. They are getting smarter day by day to meet the needs of users.

5. Ubiquity: Content can be accessed by multiple applications, each device is connected to the internet and the service is available everywhere.

Web3.0, on the other hand, is capable of more. The web is now in the 'executable' phase. In this phase, computers can interpret data in the same way that humans do to create personalized content for users.

To distinguish Web 3.0 from the existing internet, that is, Web 2.0, the network owns the data in Web 2.0, whereas in Web 3.0, entities or users control the data and its sharing and use.

Finally, the most essential aspect of Web 3 is that it provides improved security, trust, and privacy. So why is Elon Musk and Jack Dorsey opposed to it? What may be the cause?

Web 3.0 has recently made headlines after former Twitter CEO Jack Dorsey and Tesla CEO Elon Musk both tweeted that it is a "scam." Web3 is more of a marketing business than a reality, according to Elon Musk.

While Jack Dorsey believes that Web3 will eventually be acquired by venture capitalists. Because of the presence of venture capital company Andreessen Horowitz, he stated his discontent with Web 3.

Who is Andreessen Horowitz, and what does he do? He is not only a fan of Web3 but also the best investor in the company. Isn't it fascinating how Web3 gained its hype without its proper existence? However, Andreessen is not the only one who is investing in it; others are also paying billions of dollars to create web3 reality."

Recently, Elon Musk mockingly shared a tweet asking if “ anyone has seen Web3? I can’t find it”. Responding to which Jack replied, “ it’s somewhere between a and z".

It's still unclear how long Web 3.0 will take to properly function. We don't know when the semantic data that will help the Web 3.0 search engine will be available on websites. But one thing is certain: Web 3.0 will transform the future of web technology, making it easier and more pleasant to search for anything online while protecting our personal information.

So, will Web 3 ever become a reality? Let's see how things go.