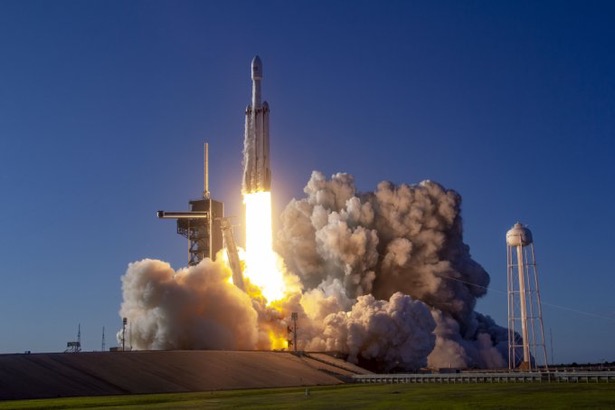 A space rock may have damaged the James Webb Telescope, which provided the "deepest and sharpest infrared image of the early universe" ever taken, dating back 13 billion years.

Take a look at this report

James Webb, NASA's newest super space telescope, may have been damaged by a space rock, according to reports. The James Webb Telescope provided the "deepest and sharpest infrared image of the early universe" ever taken, dating back 13 billion years.

It's the telescope named after James Web.

Space telescope James Webb Telescope, NASA's most powerful optical telescope in space, is capable of viewing objects that Hubble Space Telescope cannot see because of their age, distance or faintness.

A micrometeorite strike to the primary mirror was reported to have damaged it in May of this year. The extent of the damage has now been revealed to be greater than originally thought.

It was revealed in a paper published online at arxiv.org that most of the micrometeorite strikes on Webb's big mirror caused only minor damage, but a strike that occurred in the middle of May even damaged the telescope permanently.

The NASA report stated that five of the six micrometeorite strikes on the mirror that occurred between January and June of this year had caused no damage at all.

By "exceeding prelaunch expectations of damage for one micrometeoroid impact," the JWST Project was forced to conduct further investigation and modelling after the impact occurred between May 22 and 24 of this year.

To avoid a micrometeoroid strike, experts have pointed out that the mirrors are exposed to space. Since Webb's mirror is out in the open, researchers say it can't avoid micrometeoroid impacts.

The effects of the harm done

The James Webb Telescope's ability to take infrared images, such as those released last week, will not be harmed by the minor damages.

Webb's mirror distorts starlight it collects by less than one nanometer, according to an Independent report, which suggested that the five had done little harm, causing less than one root mean square (RMS) of wavefront error. The mirror's 18 hexagonal segments, which make up its face, can be individually and finely adjusted, so the majority of the distortion caused by those five strikes can be removed.

On May 22-24, 2022 UT, a micrometeoroid struck segment C3, changing the overall figure in a way that could not be undone. A small portion of the telescope was affected, so the overall effect was minimal, the report stated.

Because Webb's 21-foot (6.5-meter) diameter mirror is exposed to space, it is more vulnerable to micrometeoroid strikes than Hubble was.

Webb's orbit, however, places it at the second Lagrange point (L2), where experts expect it to come into contact with potentially hazardous micrometeorites once a month.

Webb's detectors are expected to wear out over time due to the effects of charged particles. Space weathering, they say, will degrade its sun shield and innovative five-layer insulation.

December 25, 2021, was the date of the space telescope's launch. The first of many deep-space images were released by NASA earlier this month.