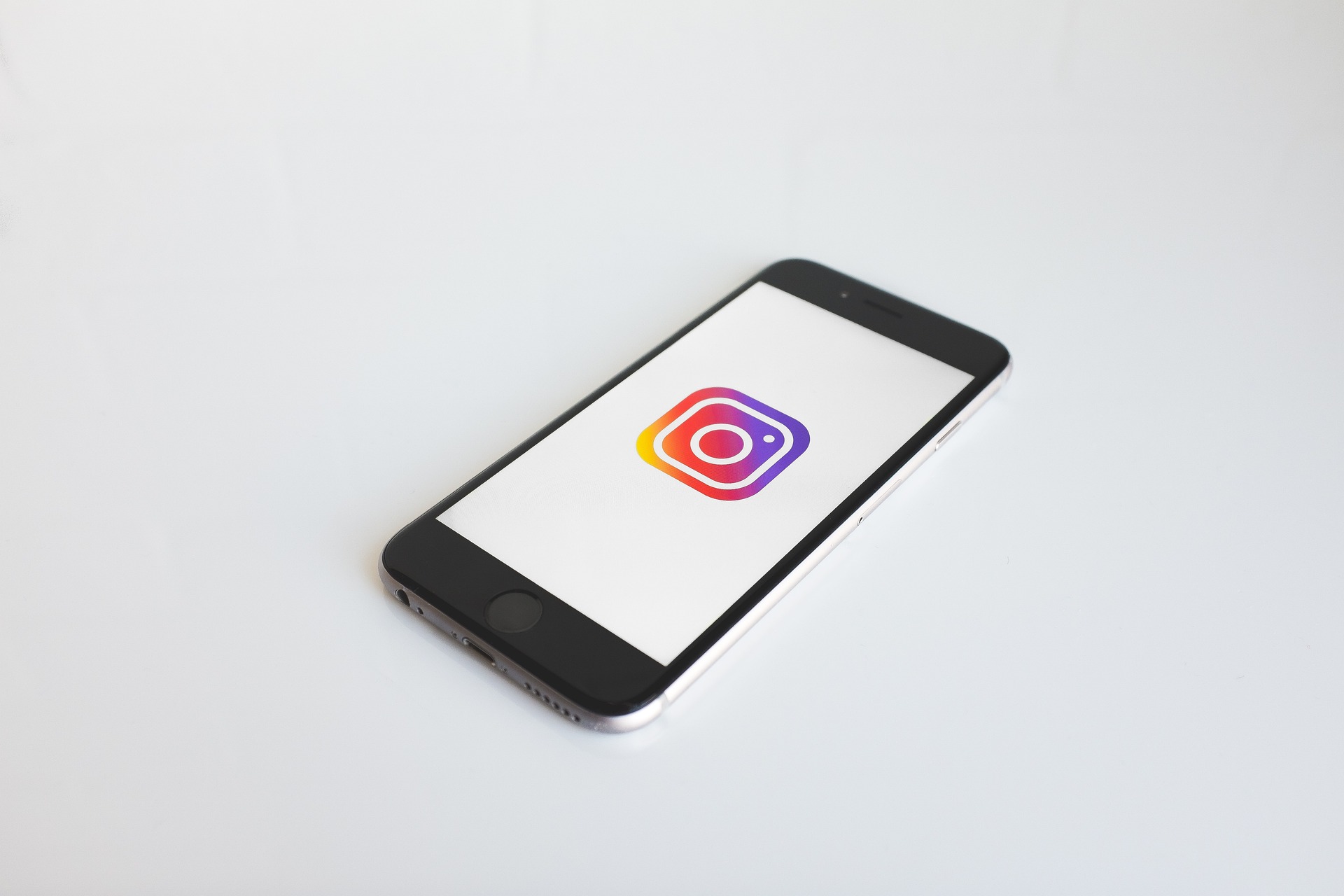 Instagram, a popular social media platform, went through technical difficulties as some said their accounts were suspended. Instagram allegedly erased many users’ followers, posts, and reports. The notice some users saw displayed up to a 30-day suspension for the version with little explanation.

As a result, users jumped to Twitter as the app remained unresponsive. Manoj Saru, a technology guru, posted, “My #Instagram followers are going down every time I open.” Saru was not alone, as a handful of people were experiencing the same issues.

Instagram’s Communication account on Twitter quickly addressed the outbreak saying, “We’re aware that some of you are having issues accessing your Instagram account. We’re looking into it and apologize for the inconvenience,” with the hashtag #instagramdown attached. Unfortunately, they did not give much information as the day continued.

A massive increase in reports occurred around 9 a.m. on the morning of Halloween, according to Downdetector’s statistics. The peak in the past 24 hours indicates approximately 3,102 Instagram outage reports worldwide. The website also identified the outage hot spots in large cities in the U.S. Chicago, San Francisco, and Los Angeles were seen as heavily affected.

Viewers’ accounts continued to stay suspended even after reloading the app, and for some, accounts regained access after refreshing the app. Instagram user Karina Tarin took to her Twitter account, saying, “I verified my email and phone number to contest it, but now I can’t access anything.” Some were affected, as in Tarin’s case, but most were not. 9 To 5 Mac comments on the crash saying, “The Instagram app is loading for most users, but they are unable to access their specific profile pages.”

ITV News interviewed Gav Winter, the CEO of website performance and cybersecurity firm RapidSpike, who said, “A lot of it [social media crashes] is to do with human error.” Recent suspicions rose from Tech Crunch and other speculators as they say the app’s new update may have something to do with the outbreak. However, this has not been confirmed by Instagram directly.

Stealth Optional gives viewers general advice on how to avoid these inevitable crashes in the future. For example, updating Instagram to the most recent version, clearing the app’s cache, checking available storage, and uninstalling and reinstalling the app are ways to reverse another possible bug.

The app’s outbreak took over the internet with fear and confusion from users causing them to lose their accounts, followers, etc. for a few hours in the morning of October 31, 2022. Users were left without much information until Instagram commented on the issue via Twitter, saying the matter had been resolved. They said, “We’ve resolved this bug now – it was causing people in different parts of the world to have issues accessing their accounts… Sorry!” The bug was fixed within a few hours of the outbreak.