The Erosion of Online Privacy As A Threat To Freedom 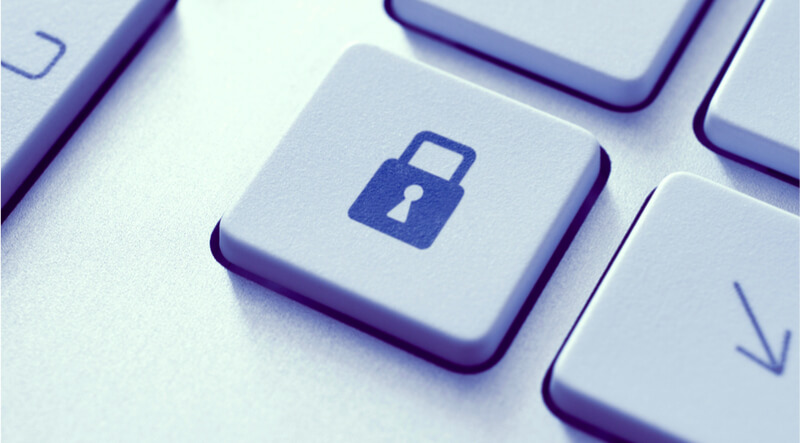 Since the inception of the internet, privacy in the online world has been heavily debated. On platforms where users can share as much as possible or as little as possible. The spectrum in privacy enabled lucrative careers to soar through the stratosphere, leading to the creation of content creators and influencers. The Internet has also amplified marginalized voices, giving way to revolutions across the world. From the Arab Spring to the Black Lives Matter movement, social media has accelerated the pace at which information travels and influences the policies and coverage regarding various issues for better or worse.

Alongside the rise in revolutions also came the issue of surveillance. From Edward Snowden to Julian Assange, reporters and insiders alike have been ostracized for exposing the extent to which world governments and corporations have tracked the data of their constituents and consumers respectively. Not only have the aforementioned entities retained data from civilians but in turn have capitalized on said data at the expense of civilians.

In the last few years, the world has witnessed landmark trials where tech moguls like Mark Zuckerberg have been held accountable for the rampant misinformation on their platforms, cited as having prioritized capital over security under the guise of free expression. In particular, Zuckerburg’s involvement in Vietnam’s censorship laws, opting to uphold the Vietnamese government's crackdown on dissent rather than defend the free speech of the civilians at the cost of a “lucrative market” that could further be exploited. Vietnam is only a single instance of how corporations prioritize profit over security.

Stemming from events leading up to the 2016 US election, social media sites such as Facebook and Twitter have been accused of enabling rampant misinformation. Facebook in particular has been accused of using profile data to influence voters for the subsequent election.

A report from the Guardian reveals that 50 million Facebook users were harvested, with former Trump advisor Steve Bannon at the helm of the operation, which further exemplifies the corruption that is pervasive in both corporate and government circles.

Despite the clear violation and manipulation of private data, there seems to be a lack of urgency regarding the creation of solutions. Data mining and misinformation have only recently been covered by a select few media platforms as a major issue. However, amidst the growing concerns about the Supreme Court following the overturning of Roe v. Wade, several researchers have questioned the sustainability of privacy rights. Roe as well as Lawrence v. Texas, Obergefell v. Hodges, and Griswold v. Connecticut are all landmark trials that rely on the right to privacy.

Considering that a civilian’s right to privacy has been called into question on numerous occasions, there is a growing concern about eroding rights in the name of freedom and security. The Patriot Act enacted in 2001 was a response to the September 11 attacks and while it complicated terrorist operations, the act was carried out at the expense of the security of civilians domestically and abroad.

Since its inception, the Patriot Act has allowed the government to search private and public records, and foreign intelligence services and conduct ‘trap and trace’ searches, the latter two being expansions of the Fourth Amendment. As a result, crucial checks and balances such as judicial oversight and reasonable suspicion lose most if not all of their relevance. Government agencies and influential politicians have the utmost power at their disposal to silence dissent.

Given how intertwined the internet and reality are, author Alexandra Samuels considers what the recent overturning of Roe v. Wade could mean for privacy on and offline. The right to privacy is derived from a 1928 case Olmstead v. the United States, where Justice Brandeis drafted his dissent in favor of “the right to be left alone”. Consequently the right to privacy developed in cases such as Griswold v. Connecticut and culminated in the historic Roe v. Wade ruling. Following recent developments as well as intense political polarization, Samuels argues that two forms of privacy ensued: decisional privacy such as a right to abortion, and information privacy, the right to collect and discuss information online.

Where those two converge is in their being derived from Roe v. Wade so while they differ in the realm, they are essentially the same in their concern for privacy which renders them at risk of being eroded by the conservative justices on the Supreme Court. From Steve Bannon’s manipulation of Facebook user data, we have already witnessed the way information privacy impacts decisional privacy. Trump’s political successes are largely dependent on the manipulation of information privacy. Whether it means entrapping users in an echo chamber filled with half-truths and pseudosciences or providing dangerous rhetoric via misinformation, the erosion of information privacy resulted in an erosion of decisional privacy.

Emboldened by the conservative justices on the Supreme Court, politicians at the local, state, and federal label have celebrated the possibility of same-sex relationships, trans identity, and contraception as a thing of the past. If that was not alarming enough, there is a pending case from North Carolina that could turn over power to the states regarding the regulation of elections. Given the immense influence of misinformation as well as a desire to pander to said misinformed constituents, a Supreme Court decision threatens the stability of American democracy. These Supreme Court decisions would continue to prioritize the beliefs of a few over the freedom and privacy of all Americans. Not only is it antithetical to American values but it also emboldens those in power to violate human rights without any restrictions. To think online privacy is separate from real-world freedoms may not be the same as actively robbing entire communities of their inalienable rights; however, it does pacify the perpetrators rather than holding them accountable.

While many of us are aware of surveillance online and in real life, the privileges we have online could be removed. From crowdfunding to social activism, entire communities would be rendered defenseless from societal oppression at the local, state, and federal levels despite its proven capability to accurately inform and organize disenfranchised Americans. Therefore, it is best to remain aware of looming developments from Washington and the information available online for the sake of the freedoms shared by individuals and communities alike.