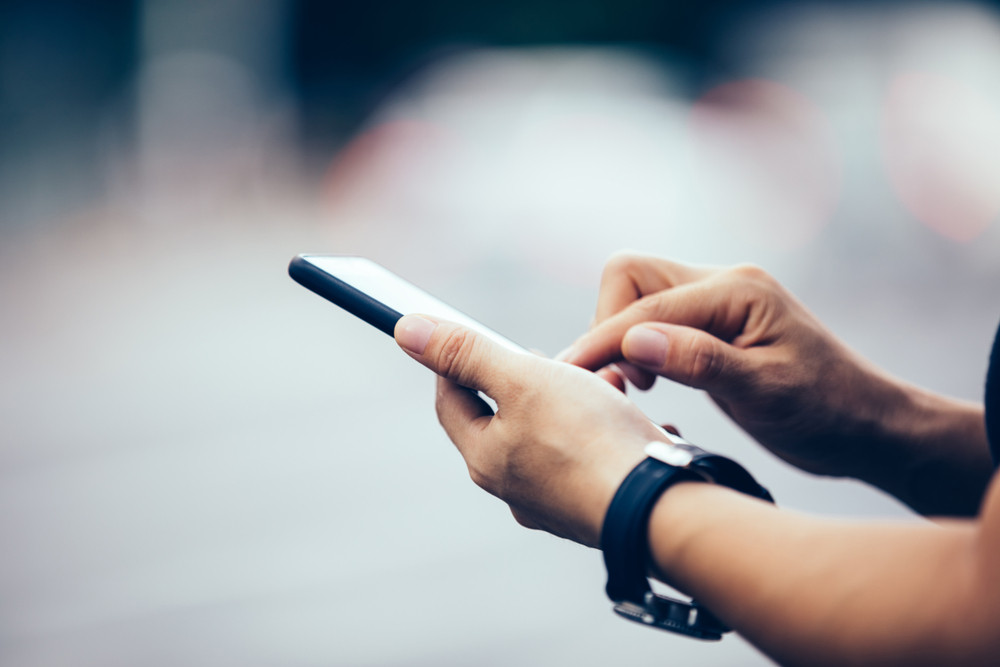 If you have seen the hit Netflix series Jamtara: Sabka Number Ayega, you will know that fraudsters and spammers target new smartphone users.

Over ninety percent of the spam calls were telemarketing in 2021. Aside from telemarketing, fraudsters target unsuspecting victims by luring them with alleged lottery wins and promotions, luring them to reveal sensitive personal information, including account/card numbers, passwords, and one-time passwords (OTPs). These can result in a significant loss of money from banks, cards, and digital mobile wallets.

To combat these calls, the Telephone Regulatory Authority of India (TRAI) has introduced a Do-Not-Disturb (DND) app that enables you to register your mobile number. However, many still report receiving such calls.

In recent years, TrueCaller's spam-detection caller ID service has made it a top-rated app in India. The Android and iOS software are intuitive, and it has features like caller ID labels, call blocking, and flash messaging.

Mr. Alan Mamedi and Nami Zarringhalam created and formed TrueCaller in 2009 with headquarters in Stockholm, Sweden. In 2015, TrueCaller announced a new function called TrueMessenger, which allows users to identify the sender of SMS messages, specifically for its 150 million consumers in India. In 2017, this was introduced to the worldwide app.

By 2022, TrueCaller's user base had grown to more than 320 million, expanding in popular nations such as India, Bangladesh, Indonesia, and Malaysia. Despite being listed on the Nasdaq Stockholm Exchange, more than 72 percent of the company's income originates from India.

Those who have downloaded and installed the app on their mobile devices will have their contact details gathered by the program. During installation, TrueCaller asks the user for permission to access their phonebook and adds them to a database. However, with Truecaller installed on their devices, users can supposedly search for and access these contacts in real time using connected services like the dialer and messaging.

Therefore, if another TrueCaller user has saved the name and phone number of the person in question as a contact, then the person's name may display on the list even though they have not downloaded the app themselves.

The Telecom Regulatory Authority of India (TRAI) intends to implement a caller ID system that would display the real registered names of callers and their phone numbers, rendering applications like TrueCaller obsolete.

The government will promote the caller ID system as an alternative to the popular Truecaller app. "Trai has held many talks with stakeholders to resolve the concerns," Vaghela said.

Trai may take more moves toward forbearance. In addition, we have found other significant concerns regarding network capacity fees, multi-TV discounts, and revenue share sharing among different stakeholders.

Mr.Vaghela said, "Shortly, we will release a second consultation document addressing these topics. I am certain that by ongoing communication with all industry players, we can identify solutions that will drive development in the television broadcasting business."

The government will market the caller ID system as an alternative to the popular Truecaller app." Trai has held many talks with interested parties to resolve the concerns. As a result, the new functionality will likely be implemented soon.