Twitch Is Reconsidering Online Gambling On Its Streaming Platform 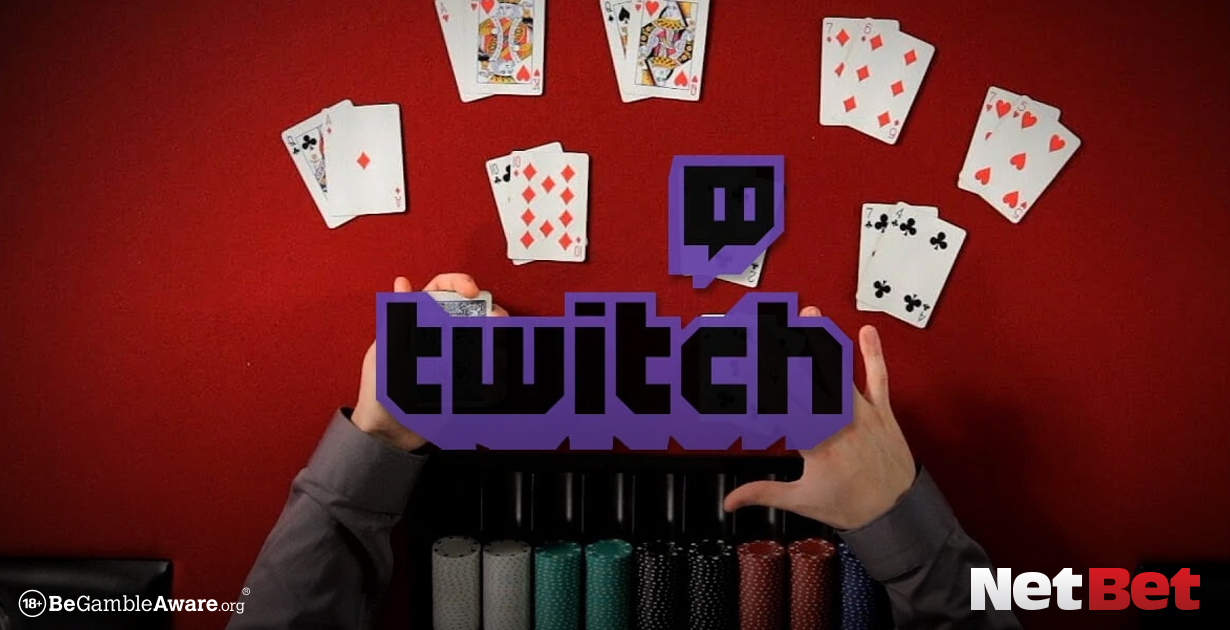 Online gambling has grown in popularity over the last year on the world's most popular online streaming platform. Gambling content is the ninth most popular genre on Twitch as of this writing, with several popular content streamers taking paid sponsorships from companies like Stake and DuelBits to market online casinos to their audiences.

In a Bloomberg piece last week, a Twitch spokeswoman stated that the company is "currently in the midst of a deep-dive study into gambling behaviour on its platform." The announcement comes after an outpouring of concern that the platform's sponsored gambling material is harming young and impressionable users. Twitch outlawed the advertising of gambling links and promo codes to audiences in the summer of 2021. However, the limits appear to be ineffectual thus far, as gambling streams continue to grow in popularity.

xQc, the platform's most watched streamer, received widespread criticism last year after accepting sponsorship from online gambling sites and spreading referral codes. He previously admitted to having a gambling problem and losing over $1.85 million at online casinos. "I'm just easily addicted, so I shouldn't gamble," xQc said when his gambling sponsorship was terminated. “I still do it. Is that good? No, that’s terrible. That’s an illness. That’s ill. I’m ill. But you know what? I can afford to be ill. I’m lucky.” Earlier this year, the content creator accepted a new sponsorship with Stake.com, and has recently revealed that his followers have lost more than $119 million to Stake after signing up with his promo codes.

So far, the biggest name with whom Stake has partnered is R&B singer Drake. Drake was said to have lost more than $20 million gambling on Twitch live streams in May of last year. The feeds drew large live numbers, with over 200,000 people.

Unsurprisingly, the advertising of such an addictive hobby has disastrous impacts on a predominantly youthful audience. A gamer on the platform known as Chabot told Bloomberg that he lost his whole life savings of $40,000, as well as a $20,000 bank loan, after being recommended to Stake via a marketing link by a Twitch streamer.

Among all addictions, gambling addicts have the greatest suicide rate. According to a study conducted by Lund University in Sweden, those who have a gambling addiction are 11 times more likely to commit suicide. However, due to a lack of acknowledgment and awareness of the problem, most countries' support for gambling addicts is insufficient.

Several prominent platform users have openly chastised Twitch for failing to respond to the issue. "It's a problem, but I don't think the onus of whether you gamble or don't gamble should ever be on the streamer," Ludwig, a renowned internet streamer, remarked. “I just think that we shouldn’t rely on humans to have the morality that we are looking for. They should not be the ethical person. It should be the platform. The platform is the one that should dictate what is okay and not okay.”

Stake.com differs from other online casinos in that it invites customers to use cryptocurrencies on its website. This circumvents normal online gambling security measures such as credit card spending limits or authorizing banking companies to reject payments to online casinos. Age verification is a key security measure provided by traditional banking. Most online gambling companies ask new users to give banking information, which automatically verifies the user's date of birth. However, because crypto provides a high level of privacy, personal and financial information is not necessary, allowing minors to gamble.

I conducted my own experiment to test how easy it is to join the online crypto casino Stake using a fictitious birth date. To begin with, Stake does not have a gaming license in the United States or most European nations. This, however, is easily bypassed by using a VPN. I was able to access their website and create an account by connecting to a server in Canada and providing an email address, username, and my (false) date of birth. My account was created when I verified my email address by entering the code I received via email, and I was immediately allowed to join a live Blackjack room and started gambling. From start to finish, the entire process took less than 10 minutes.

Do you consider a total ban of gambling on Twitch and other entertainment/social media platforms as necessary?