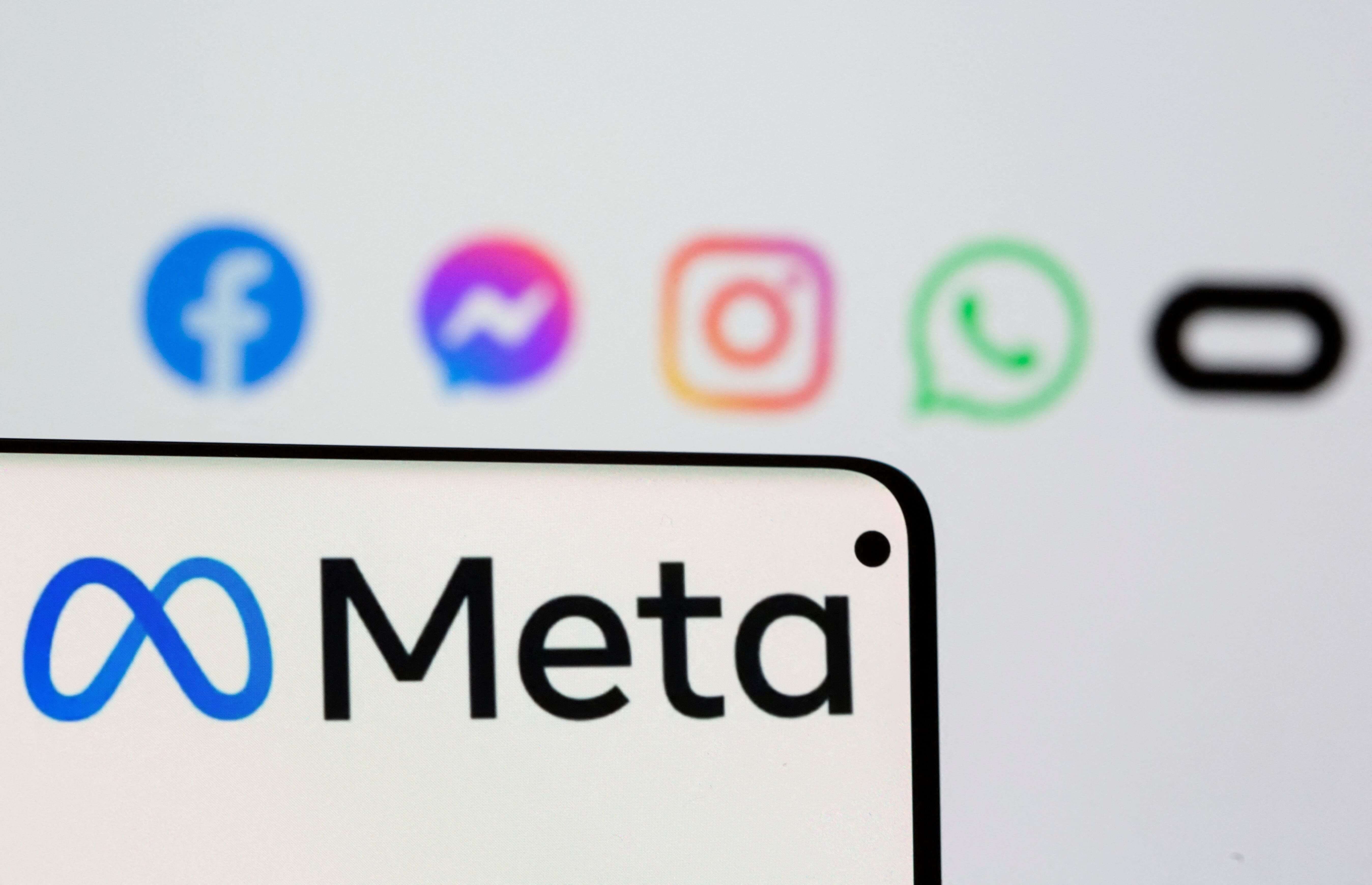 Meta joins the list of tech giants, including Apple and Alphabet, hit with economic and technological challenges in the second quarter of 2022 after reporting a first-ever year-on-year decline in quarterly revenue in 10 years.

It reports $28.8 billion in total revenue (1% drop) at $2.6 a share and a 36% drop in net income. Current data also reveal that Meta shares have fallen by 5.22%. Statistics are predicted to be similar in the third quarter.

The parent company is failing to meet analysts' expectations and that of its users.

Apple's iOS privacy update limits Meta's ability to track users, limiting advert reach. This has forced the company to cut down on budget as advertisers and marketers grow cold feet. This comes after Meta lost $10 billion in ad revenue last year. Social media giants, including Twitter and Snap, have experienced similar challenges in the past months. Zuckerberg states that this "reflects a continuation of the weak ads demand environment."

Meta's massive reliance on its Reality Labs division may turn against it. The division, however, aimed at a rebranding for VR and augmented reality tech, hasn't brought in encouraging data. Despite $452 million in profit from the unit last year, the company reported a $2.8 billion loss.

Meta also attempted to gain ownership of VR company Within, which caught the attention of The Federal Trade Reserve trying to end the transaction in what they describe as cutting short Zuckerberg’s goal of a Metaverse “Empire.”

Meta launched Reels on Instagram during the worldwide lockdown as a response to the viral short video app TikTok pulling away all the attention and rapidly snatching away most of its users, therefore a significant threat in dominating the advertising market.

However, Meta CEO Mark Zuckerberg admits that despite considerable investments in the campaign, annual results haven't yet matched that of the Instagram stories and timeline feed. Why? Well, people don't like it very much.

Optimizing Instagram's user experience and recommendations have received a lot of buzz from end users. People are losing touch with the "cute photos of friends" app they knew. The company was called out last week in a viral "make Instagram Instagram again" post that got promoted by accounts with millions of followers, including Kylie Jenner and the Kardashians. Big deal for Meta.

Meta has lost a lot of money it is not happy about, which it will try to get back in the third quarter of 2022 and the following years.

The company, however, has forecast another decline in the third quarter as a "continuation of the weak advertising demand environment we experienced throughout the second quarter." As a result, forecast revenue for the third quarter is estimated to be between $26 billion to $28 billion. Analysts at Refinitiv, however, forecast a $30 billion in revenue.

Facebook has been failing to meet expectations since the year began. In the first quarter, the tech giant reported $27.91 billion in revenue against a forecast of $28.2 billion.

One of Meta's plans is to leverage its 1.97 billion daily users on Facebook. On a call with analysts, CEO Mark Zuckerberg stated that steep plans for investments in an AI to optimize recommendations to its users are in motion.

Meta also may not be making plans to take down Instagram reels soon as Zuckerberg still sees a productive future for it. He assures that users will grow into the feature as they continue interacting with it "in the near term." This means "the faster reels grow, and the more revenue displaced from higher monetizing." Zuckerberg stated.

Facebook and Instagram users, especially Android operators, may also experience more targeted ads as Meta tightens its grip on the advertising market. "This period demands more intensity, and I expect us to get more done with fewer resources."