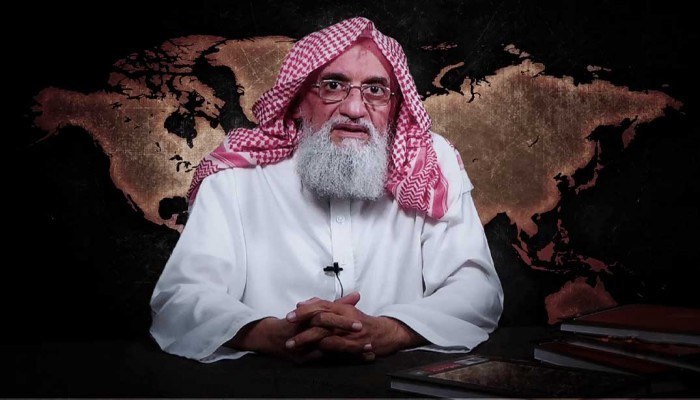 According to American sources,Ayman al-Zawahiri, the leader of al-Qaeda in Afghanistan, was assassinated by an American raid.

American officials confirmed to Reuters earlier this week that al-Zawahiri died in a U.S. intelligence airstrike in Afghanistan.

Sirajuddin Haqqani, the assistant Taliban interior minister, and numerous Arab militants were reportedly killed as well—according to reports. Al- Zawahiri was targeted while on the balcony of his home in Kabul.

The Washington Post explained that al-Zawahiri was in a house within a diplomatic neighborhood in D.C. 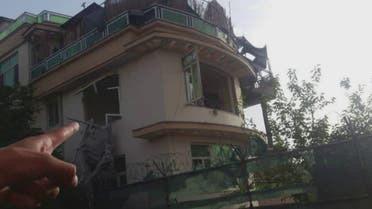 A senior U.S. official announced Monday that the U.S. had conducted a "successful" operation against an "important Al Qaeda target" in Afghanistan.

He also said that "over the weekend, as part of the fight against terrorism, the United States carried out an operation against an important Al-Qaeda target in Afghanistan."

He noted that "the operation was a success and no casualties were recorded," according to Agence France-Presse (AFP).

In parallel, two American officials told Reuters today that the CIA had carried out a drone strike in Afghanistan earlier in the week.

The two officials, speaking anonymously, added that the strike occurred in Kabul on Sunday. They did not give details of the target or whether there were victims.

On Monday, the White House announced that President Joe Biden would speak tonight about a successful counter-terrorism operation.

The attack that killed al-Qaeda leader Ayman al-Zawahiri was denounced by the Taliban. They claimed to have been responsible for the American drone strike on the residence in Kabul's Shirpur neighborhood.

In addition, the Taliban argued that the raid violated Afghanistan's sovereignty and went against American interests in Afghanistan, in breach of the Doha Agreement.

News of his death:

Zawahiri took command of al-Qaeda after Osama bin Laden was killed in 2011 by U.S. forces during a daring night raid deep inside Pakistan, where he was hiding.

In November 2020, he reported that he had died after a struggle with the disease, with reports of liver cancer and other asthma, the first time he has appeared in a video posted by ISIL. 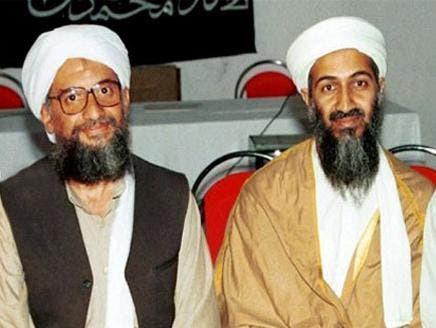 On September 20th, 2021– the 20th anniversary of the September 11th terrorist attacks in the United States— Al-Zawahiri broadcast a fresh video footage in an apparent effort to refute the claims that he had passed away.

Those suspicions were compounded by the appearance of ISIL publications and recordings without revealing the actual situation of Al-Zawahiri.