Australian Company aims to launch new technology to the moon 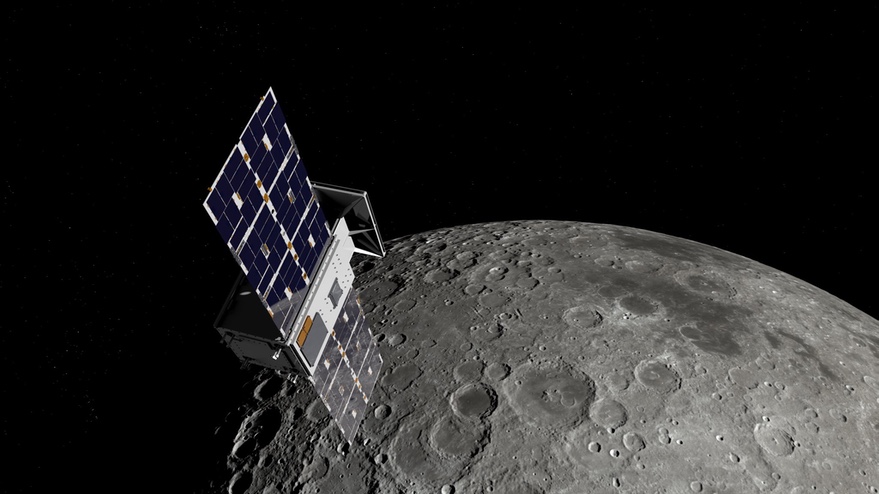 Technological machinery has rapidly advanced throughout the past decade. However, experimentation with machinery is not a new concept. One example is the landing on the moon via a rocket in 1969. Landing on the moon can arguably be seen as one of the most momentous moments of history.

Past forward many decades, reaching for the moon and launching new experiments and missions is still ongoing. It has inevitably become a global process and movement.

It has recently been announced by an Australian company called Advanced Navigation which aims to work on reaching the moon through a new navigation system. The company specializes in navigation and robotics technology with artificial intelligence. They would be the first Australian company to reach the moon.

Xavier Orr, who was the CEO and co-founder of Advanced Navigation, said that the team has effectively worked on changing the basis of new technology. As a result, the new updated technology will consequently lead to better results when it comes to landing on the moon. At the same time, the risks of any damage or things heading in the wrong direction will be minimized.

"Our technology takes all the risk out of it... It can see through dust and atmospheric problems on the moon, and you can have a really reliable land," Orr said.

This advancement has the opportunity to become revolutionary and lead Australia to be a prominent contributor when it comes to space research.

The efficiency when it comes to landing on the moon lies in terms of the way it maneuvers. The technology is designed to help with a steady landing on the mood, with an increased capability for the rocket to land in a balanced way. That is in basic terms what makes the new navigation technology sound to work. The new technologies are called as follows: Boreas X90 and LiDAV. Boreas X90 is a navigation system that deals with positioning and location. On the other hand, LiDAV is a system that uses lasers to measure the surface, and in this case, the surface in space.

This new technology is aimed to be implemented in landing on the moon starting around 2025.