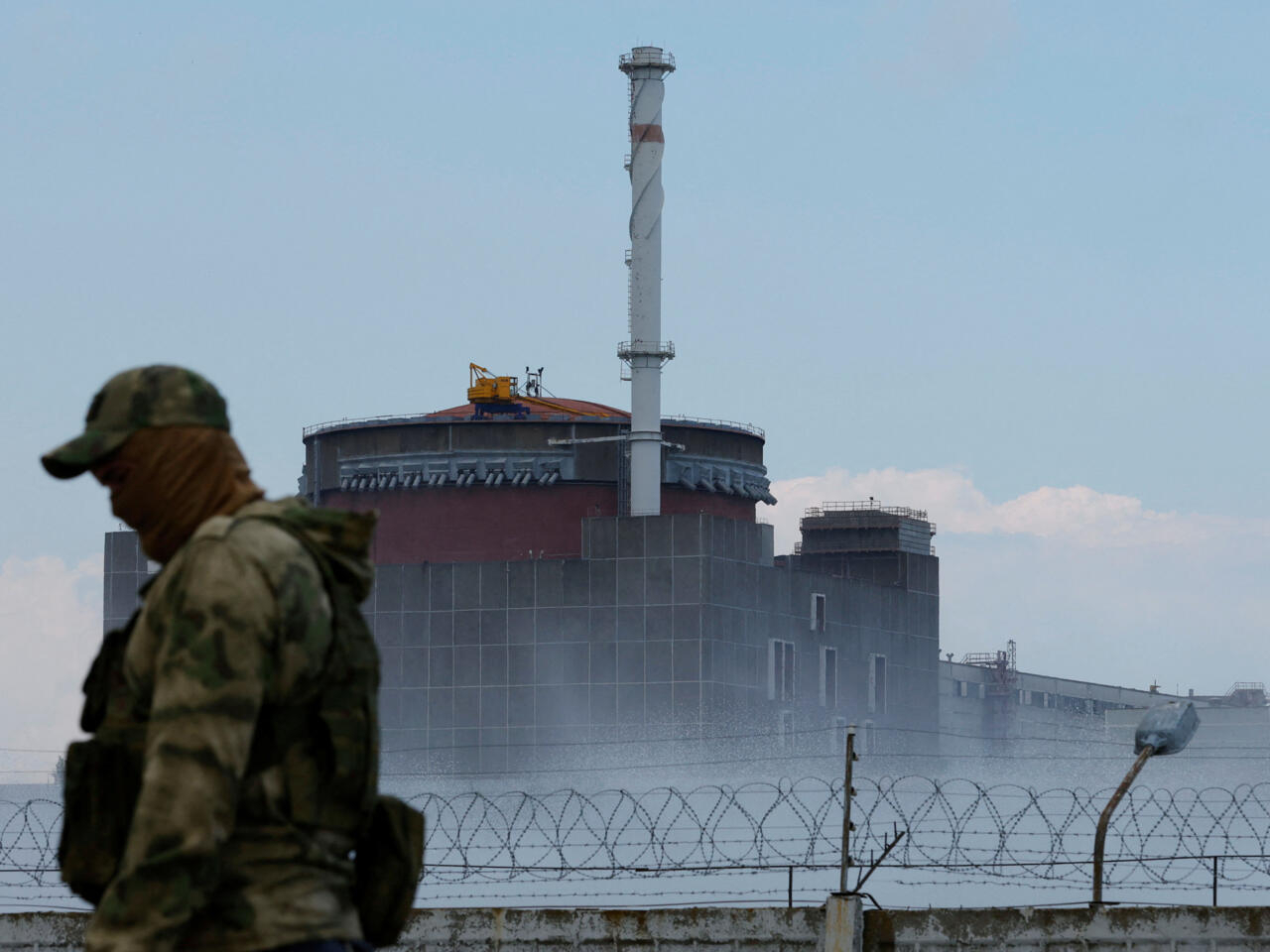 Russian shelling continues over Ukraine. Another round of air strikes hit many Ukrainian cities overnight, including Zaporizhzhia, a city in the southeast of Ukraine on the Dnieper river, and the capital of the homonymous region.

The oblast ("region" in Czech) is now part of the recently annexed region after the referendum on October 1st by the Russians, along with Donetsk, Luhansk, and Kherson districts.

Besides the annexation, the region is not entirely under Russian control yet, with the frontline being about 29 km from the capital center, cutting the area in half.

The city has been consistently under shelling since the start of the war. Aside from the territorial value, conquering the area would lead to strategic power for Russia. Indeed, the largest European nuclear power plant is located there, and owning this position would give Russia frightening capability.

According to Energoatom, the state company controlling all four Ukrainian nuclear power plants, the Zaporizhzhia plant disconnected from the energy grid as a result of the shelling. IAEA (International Atomic Energy Agency) recently reassured the public about the restoration of the energy supply lines.

What can we expect after a cutoff?

Even if disconnected, the nuclear power station is powered by auxiliary diesel engines, guaranteeing the necessary energy for the base operations and making the plant safe.

Further damage to the energy supply lines will lead to a worst-case scenario similar to the Chernobyl disaster. The complete lack of energy supply to the plant will block the cooling and security-control systems resulting in overheating and an uncontrolled progression of fission reactions.

What are the safety measures implemented?

The building has a dome over each nuclear reactor, which can resist many natural and artificial forces, giving more structure and protection than only a concrete shell like the one used in the Chernobyl plant.

Because the war threatens, all six reactors in the complex have been shot down and put in "cold mode". This measure significantly reduces the risk of uncontrolled activity and blocks spontaneous reactions which may happen.

The personnel is still operating under Russian command, even if remarkably less in numbers, guaranteeing the facility's security.

The biggest threat remains the militarization of the area. Attacks and counter-attacks between the two sides could eventually severely damage the plant and its containment structures, causing the release of highly toxic, radiational nuclear material.

Such release will hypothetically involve the entire European and Russian territory because of the spreading material carried by winds, proposing a nuclear disaster that could overcome what happened at Chornobyl.