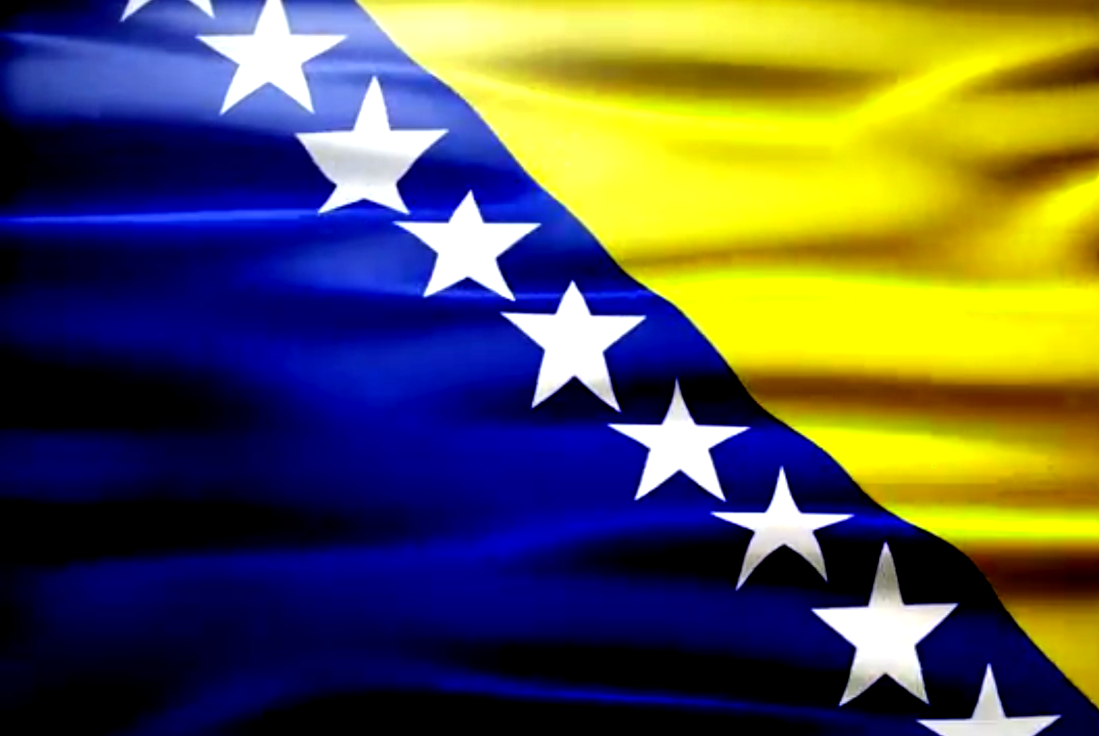 At the Thessaloniki European Council conference in June 2003, Bosnia and Herzegovina was mentioned together with other Western Balkan nations as a prospective contender for EU membership. The EU membership application for Bosnia and Herzegovina was submitted on February 15, 2016. Particularly in the context of the Common Security and Defence Policy (CSDP) and the Common Foreign and Security Policy (CFSP), the Union commits significant resources to the Balkan nation (CSDP).

The Process of European Expansion

The Enlargement Package 2022, which the European Commission adopted, contains its evaluation of the steps Turkey and the Western Balkans have taken toward European integration. The Commission specifically recognized the numerous reforms implemented by Bosnia and Herzegovina in the field of rule of law. The expansion package approved on October 12 contains the documentation reflecting the Commission's opinion.

During a news conference in Brussels, EU Commissioner Oliver Varhelyi discussed this issue and said that Bosnia and Herzegovina had already made some key decisions about the 14 goals demanded by Europe. The recent revision to the Law on Public Procurement, joining EU initiatives, and joining the European Civil Protection Mechanism, according to Varhelyi, were all open questions for a very long time. The Commissioner noted that "no country had ever had such a high of legislative activity during an election period," adding that "the election campaign was underway." As a result, the Commission is happy with the efforts put forth.

Conditions needed for a fresh entrance into the EU

The European Commission drafted the requirements for Bosnia and Herzegovina's membership iinthe EU in 2019 with regard to the Balkan nation. These included making sure that its institutions functioned properly so that they could assume responsibility for EU duties and ensuring that its constitutional structure adhered to European standards. Bosnia and Herzegovina will need to change its institutions in order to actively participate in EU decision-making and to fully implement and enforce the acquis, even if a ddecentralizedstate structure is consistent with EU membership.

The protections for civil society

Bosnia and Herzegovina needs to enhance the efficiency of its judicial system and electoral system. Additionally, it should improve efforts to detect and combat organized crime, including money laundering and terrorism, and ensure that mechanisms for managing borders, immigration, and asylum requests are operating effectively. It must do more to uphold the fundamental rights of all citizens, including through fostering civil society, fostering peace, and assuring the safety and inclusion of marginalized groups. Additionally, it must finish the crucial tasks in public administration reform.

The nation should address the issues that prevent market mechanisms from operating as intended, including a lack of strong legal protections, a lot of red tapes, corruption, drawn-out and unduly complicated administrative processes, and a significant degree of internal market fragmentation. Bosnia and Herzegovina must pay particular attention to the poor quality of education and its inadequate orientation toward labor market needs, the quality of the physical capital, such as the inadequate development of transport and energy infrastructure, and the gradual adjustment of the country's economic structure if it is to be able to deal with competitive pressure and market forces within the Union over the medium term.

Bosnia and Herzegovina has to drastically speed up the process to align with the EU acquis and implement and enforce relevant legislation because it is still in the early stages of being prepared to assume the responsibilities of EU membership. It is important to pay close attention to the following areas: free movement of goods, freedom of establishment and freedom to provide services, information society, and media, agriculture and rural development, fisheries, transport policy, energy, economic and monetary policy, statistics, social policy and employment, enterprise and industrial policy, regional policy and coordination of structural instruments, education and culture, consumer and health protection, and financial contingenc