Brittney Griner and Her Russian Release 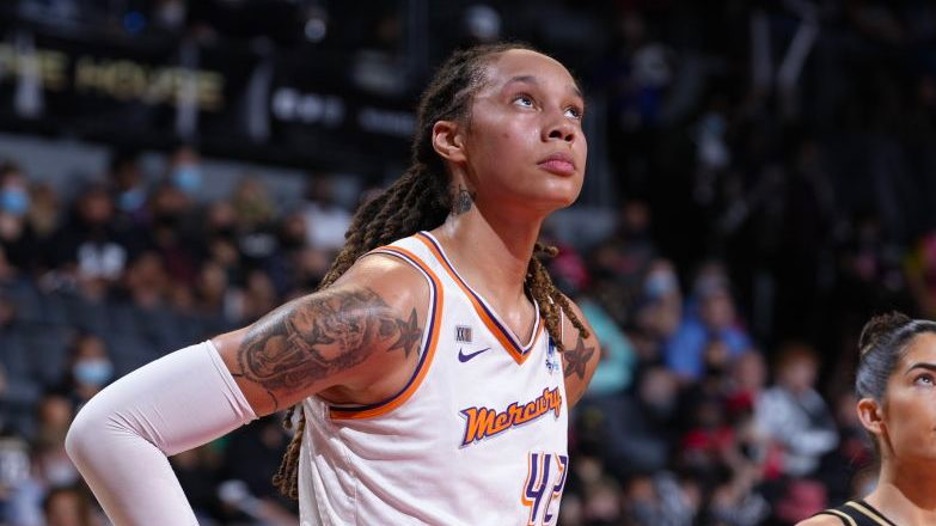 Brittney Griner is a WNBA basketball player for the Phoenix Mercury team out in Arizona. Griner is a well-established women's basketball player who has achieved two Olympic gold medals. She was picked to be on the Women's Olympic Basketball Team in Rio in the summer of 2016, where she helped lead the US to their sixth consecutive gold medal. She also helped the US win its seventh consecutive gold medal in the Tokyo 2020 (2021 due to COVID) Olympic Games.

In February 2022, Brittney travelled to Russia to play in the off-season. She was arrested upon arrival at Sheremetyevo Airport by Russian Customs for the possession of cannabis that was found in a vape cartridge in her luggage. She was held in Russian possession until her trial in Moscow in July 2022, where she eventually pleaded guilty to drug possession charges. Griner was sentenced to 9 years in a Russian prison with no hope of ever returning to the United States.

Of course, Griner and her lawyers appealed the Russian court decision, but the appeal was rejected on October 25, 2022. In November, she was transferred to a penal colony in western Russia, near Mordovia.

Brittany Griner was freed by Russian authorities in a high-level prison exchange for arms dealer Viktor Bout on December 8, 2022. Bout, a former Soviet military officer, was serving a 25-year prison sentence in the United States for conspiring to kill Americans and supporting terrorist organizations. Before the swap, President Joe Biden had pardoned thousands of Americans who were detained at the federal level for similar crimes.

Griner was taken to Brooke Army Medical Center for routine evaluations upon her arrival in the United States.

Controversy has stirred around Brittney's release. While Brittney was able to get out of Russian custody and make it back home to the States, other American citizens in foreign custody haven't been as lucky. The swap that President Joe Biden initiated did not include Paul Whelan, who was arrested on alleged espionage charges and sentenced to 16 years in prison in a trial that the US deemed unfair. Griner's detention also came at a time when Washington and Moscow's relations were at a delicate point, and the US deemed her conviction wrongful.

Griner has stated on her Instagram that she plans to put this incident behind her and continue to play for the Mercury’s in the upcoming 2023 season. In her first public statement since her release, she states that she "look[s] forward to being able to say, 'thank you' to those of you who advocated, wrote, and posted for me in person soon." Griner will continue to raise advocacy for Americans who have been wrongfully convicted of crimes in other countries and work to get them back home.