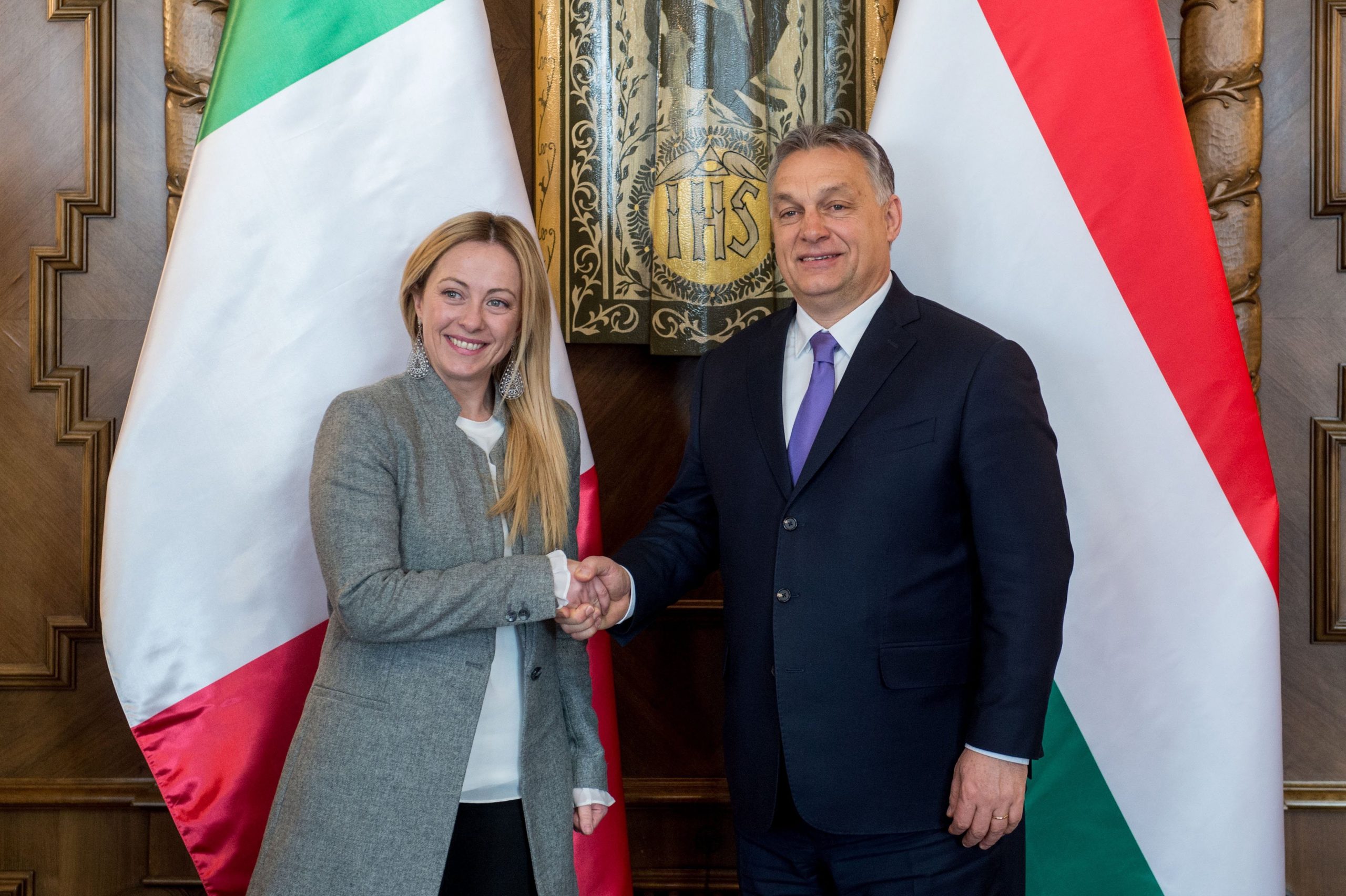 Italy, Hungary, Poland and the headache in Brussels.

A case which, constitutes one of the most recent examples of political and democratic crisis in the EU member states and has been causing a significant headache in Brussels, is the case of Poland and the veto issued by Hungary. The EU was always standing for two main ideas, the protection of human rights and the separation of powers, not only as European ideals but also as mandatory criteria for the member states to join the Union.

But in the case of Poland, things got a little bit different after the win of the right-wing, catholic-conservative party PIS in the Polish parliamentary elections with a clear majority. At that time the whole of Europe witnessed a corrupted takeover of the judicial branch, the dismissals of 11,330 public servants for political reasons and the implementation of fines and hostile policies in any opposition media or news organization, that was not biased towards the governmental policies (Vox, 2018). When the EU and the European Commission decided to intervene by initiating Article 7.1, to suspend the fundamental voting rights of the government of Poland in the European Council. This ‘intervention’ reached a dead-end and could not be applied for the simple reason of the existence of the unanimity rule implemented by another member state, which also faces democratic issues similar to those of Poland and specifically by Victor Orban’s government of Hungary.

I believe this case here constitutes a key example of many things. Unfortunately, we do not have the ‘luxury’ to refer to an existential crisis of Europe’s democratic ideals, but we can clearly see the issues of the implementation of a unanimity rule, which we rarely observe in democratic function and institution, compared to the majoritarian rule. democracy is based on and evolved by the majority rule, the rule of majority decisions, and not a unanimous rule that emerges from a committee, even if that unanimous decision may serve the so-called greater good of the people of Europe. Even though we are not talking about demos but rather representatives and governments, on the one hand, this is the basis of representative democracy, and on the other hand, we can understandably see the interests of nation-states colliding with the common goals of the EU. Of course, anyone could imply that this could happen to a state parliament too, where a party would just function with the only goal of accomplishing their interests rather than the greater good. They may be right, but with this example, I specifically want to underline how difficult and maybe impossible it is to discuss European demos and how this idea gets easily contradicted by the idea of the nation-states that constitute the EU. Raising the following query, it is discovered that maybe the discussion for an EU following the democratic model of a nation-state and thus having homogenous demos in this form, is almost impossible, something that will also be discussed by Nicolaidis's idea of Demoi-cracy (Nicolaidis, 2012). To put this question differently, is it necessary to draw the conclusion of the inevitable separation between a nation-state democracy and the existence of anything different, necessary for operating as an international organization? Or can we believe and hope in the existence of a cosmopolitan democracy between nations and states or another way to avoid the non-demos argument?

It would be more than helpful to have a look at some consecutive research, which are also quoted by Bellamy (Bellamy, 2012), from research regarding the identification of citizens with an EU or European identity in general (Wallström & Sørensen, 2008). Some of these results show us such low levels of identification in some member states in the EU identity that Bellamy calls them rightfully “prima facie evidence” of the no-demos argument (Bellamy, 2012). According to the following results, only 10% of the so-called EU demos possess a strong sense of EU identity, and the results become even more devastating with only 3% viewing themselves “as Europeans pure and simple” and maybe as an answer to the previous polish example only 7% “consider their European identity as more important than their national one” (Wallström & Sørensen, 2008). As appalling as these results may seem for a European Union advocate and probably for the EU institutions, who conducted the research, I believe they prove in the most obvious way that the EU is facing a crucial issue regarding the identification and therefore even the existence of a demos, meaning the form of people that a democracy desperately needs in order to operate ‘of’ and ‘by’ the people. In my opinion, these empirical data work as proof for the existence of a democratic deficit regarding the so-many times mentioned no-demos argument. The argument describes the issue of the non-existence of a solid and homogeneous group of citizens of the EU, who identify themselves mainly as Europeans, and even if these citizens exist, they certainly constitute a small ‘minority’ in many of the member states.

6500 reasons to be concerned about the World Cup in Qatar.