By 2030, India Could Be The World's Third Largest Economy 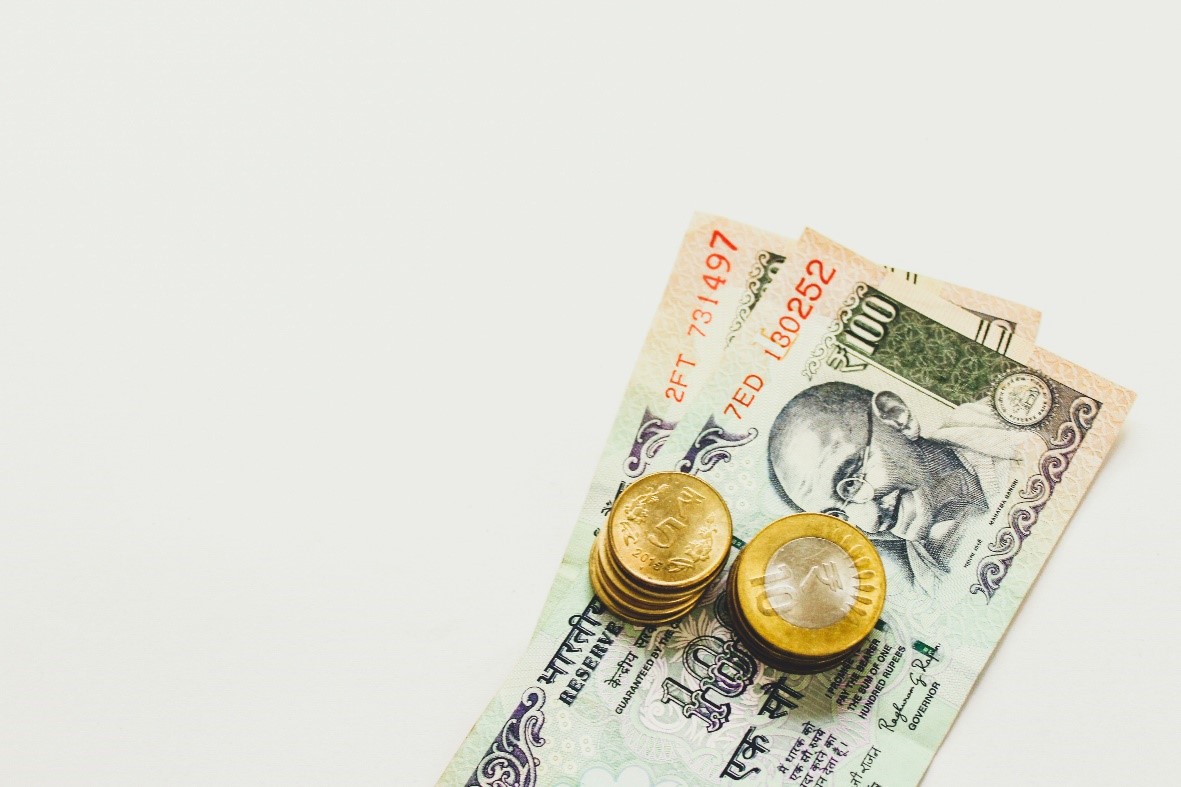 India has one of the largest economies in the world with the fastest anticipated growth rates. By 2031, India's GDP is projected to more than double, from $3.5 trillion to $7.5 trillion, as seen by Morgan Stanley. Economic expansion will lead to significant changes as to which  India is anticipated to develop into a hub and a major industrial power. The production-linked incentive programme already exists to promote production and exports, advantages to domestic and international investors, such as tax cuts and quick licence clearances.

India will contribute more to the global manufacturing industry in the future years. The rise will also open the door for a number of new businesses and investments. Customers' purchasing power and willingness to pay will rise as disposable incomes do. This will increase people's standard of living while simultaneously raising livelihoods.

The energy transition will have a significant influence on India's development narrative as well. To meet its growing energy needs, India will turn to renewable energy sources including solar, biogas, hydrogen, ethanol, wind, and hydroelectricity. The adoption of unconventional energy sources will drastically lessen India's reliance on imported energy. The growth in energy demand and the shift away from fossil fuels will open up new investment opportunities.

India outperformed the 6.2% expectation in a Reuters survey, posting year-over-year growth of 6.3% for the quarter that ran from July to September. Previously, India reported an increase of 13.5% for the months of April through June when compared to the same period the previous year, supported by strong domestic demand in the nation's service sector. Based on the most recent Refinitiv statistics, the nation experienced record-breaking growth of 20.1% year-over-year in the three months leading up to June 2021.

For S&P's prediction to be accurate, India must maintain its current pace of financial and trade liberalisation, undertake labour market reform, and make investments in its infrastructure and human capital. Thus, according the S&P analysts, the Production Linked Incentive Scheme is the primary tool the Indian government uses to achieve its goals of becoming a magnet for foreign investors and a manufacturing powerhouse. This programme aims to increase production and exports.

A lengthy global recession, negative geopolitical developments, domestic policy changes, a scarcity of skilled labour, energy challenges, and commodity volatility are risk considerations related to investing in India. Despite the apparent differences between India's development and China's economic boom, many investment themes that have played out or are playing out in China are gaining momentum. These themes include the emergence of financial services, industrials, and consumer products.