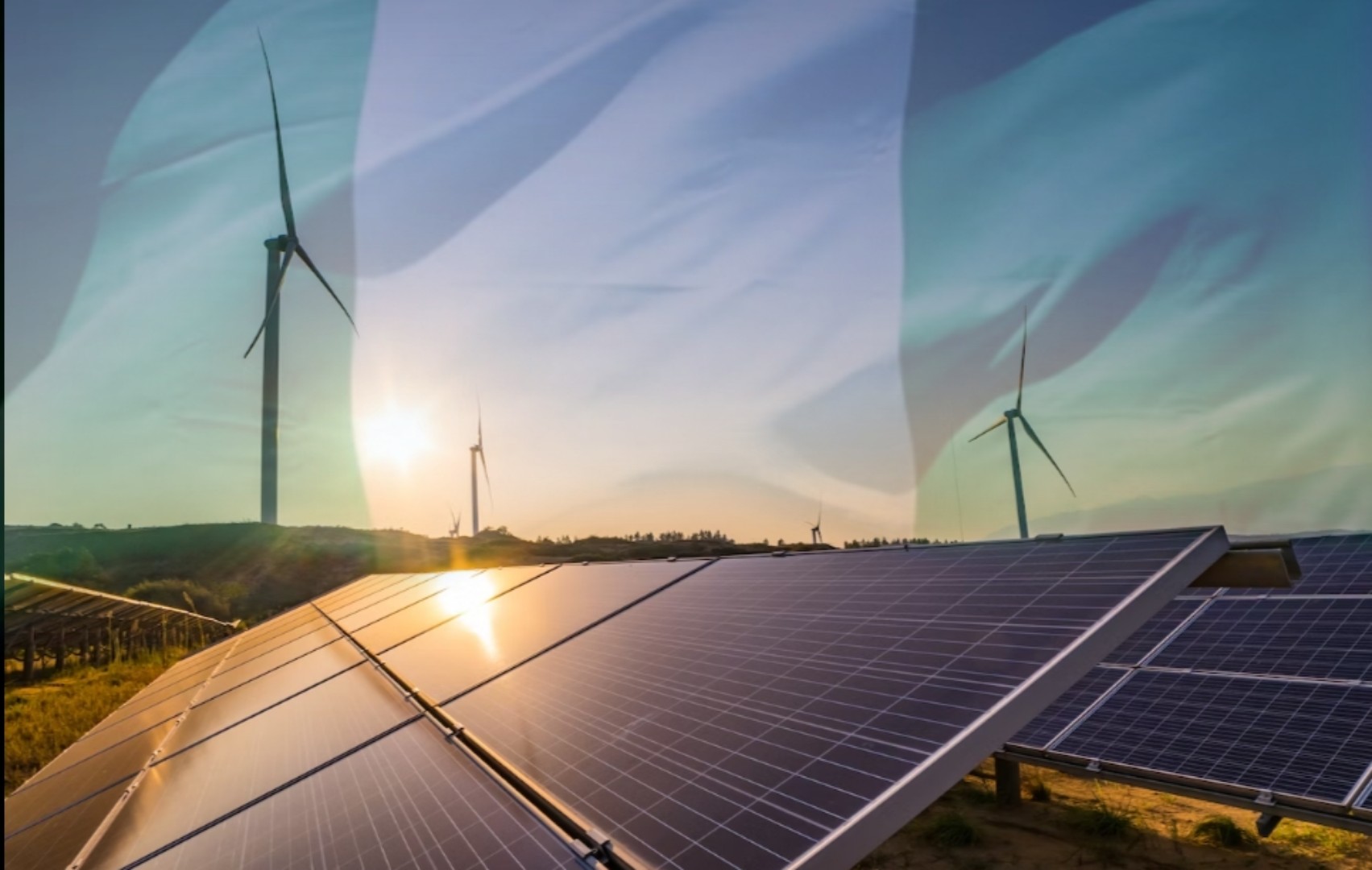 In efforts toward an equitable energy climate future for Africa, Nigeria has launched her Energy Transition Plan, a project aimed at providing Nigerians and Africa universal access to clean and affordable energy by 2030, and a long-term goal of achieving net-zero emissions by 2060 to lift 100 million Nigerians out of poverty.

The launch comes after President of the Federal Republic of Nigeria Muhammad Buhari committed at the UN Climate Change Conference (COP26) in Glasgow last year. The commitment was extended for Nigeria's partnership with other African countries to beat energy poverty and establish an equitable clean energy transition to create a cleaner planet for future generations.

"Attaining global and climate change goals will require adequate and sustained technical and financial support to developing countries." He said at the conference.

The ETP is a step in achieving the UN Sustainable Development Goals (SDG7) to drive economic growth and provide sustainable energy to Nigerians and the African population.

With backing from The World Bank, the project relies on mobilizing investors and the private sector by showcasing concrete projects to deliver transition goals and create significant opportunities for the nation, including developing frameworks for carbon pricing in-country to ensure revenues for climate action.

Vice President Prof. Yemi Osinbajo, speaking at the launch, stated, "Climate change threatens crop productivity in regions that are already food insecure, and since agriculture provides the largest number of jobs, this would worsen unemployment." He stated the Energy Transition Plan, which would help "manage job loss due to global decarbonization," will provide 340,000 jobs by 2030 and 840,000 jobs by 2060.

He urges Africans to "engage more critically and vocally in conversations on our global climate future" as the world experiences excess heat waves, rain storms, drought, wildfires, and floods in major cities.

To implement the plan, Nigeria seeks to mobilize finance and raise adequate funds ahead of COP27 in Egypt. Finance Minister Zainadine Shamsuna Ahmed stated "Access to finance remains the biggest challenge for accelerating development in Africa…and emerging markets like Nigeria."

She mentioned that the project requires "significant financial support" and a "hiatus on bans for fossil fuel financing in developing countries, particularly for natural gas, which is essential as a transition fuel for establishing baseload power capacity and clean cooking solutions."

With 17% of the world's population, Africa generates 5% of global electricity. However, Nigeria records the lowest access to electricity globally, with about 92 million of a population of 200 million lacking access to power. In addition, 175 million people in Nigeria live without clean cooking solutions. Stakeholders say the ETP will address this.

Minister of Power Engr. Abubakar Aliyu stated that energy consumed for electricity, heat, and transport constitutes 70% of global emissions. He says sustainable clean energy would substitute harmful emissions to the planet as natural gas stabilizes the grid and integrates renewable energy toward a 30GW operational capacity by 2030.

CEO Bloomberg L.P. Michael Bloomberg, making an appearance at the launch, lauded the initiative to "avoid coal and accelerate the energy transition," stating it will "bring economic and health benefits for Nigeria."

Stakeholders are already in agreement with Original Equipment Manufacturers to begin the local manufacturing/assembly of key technologies such as electric vehicles and decentralized solar systems in Nigeria by 2025 towards the 2060 carbon-neutral goal.