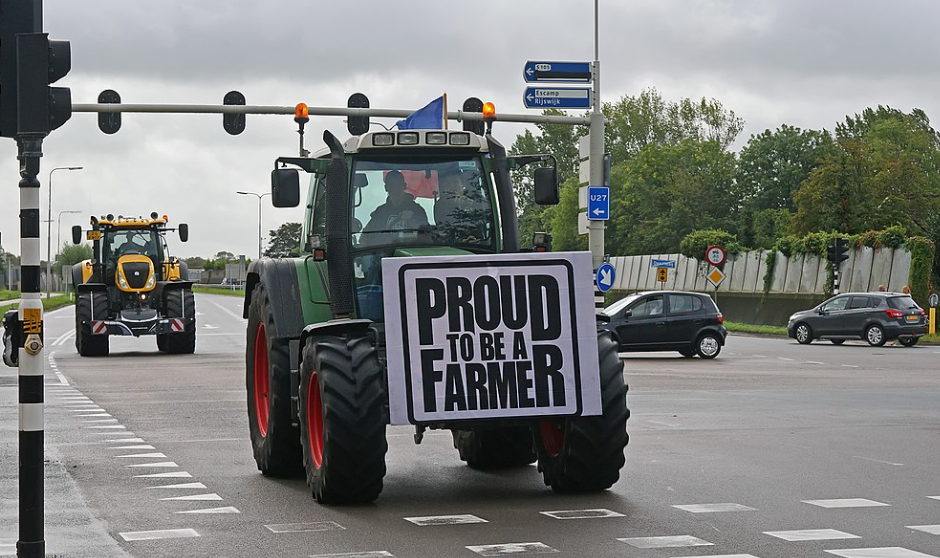 With an unthinkable total of 94.5 billion euros ($96,222,262,500) in exports in 2019, the Netherlands sits behind the United States as the second biggest agricultural exporter in the world. However, due to its small size, its methods have recently been the target of reforms by the government, which seeks to reduce pollution in compliance with European and worldwide goals. On June 10, Dutch Minister for Nitrogen and Nature Policy, Ms. Christianne van der Wal, announced the government’s plan to reduce nitrogen emissions in the Netherlands. These primarily stem from the agricultural sector.

The plan was put forward after a 2019 ruling by the Dutch high court arguing that the country was not sufficiently engaged in the fight against global warming. In particular, the initiative focuses on protecting rural areas from pollution. The “Starting Memorandum National Program for Rural Areas” is the expression of the commitment of the government to reduce nitrogen pollution, though the action comes at the expense of Dutch farmers.

The initiative foresees cutting nitrogen and ammonia emissions by 50 percent within eight years. The ammonia released by the livestock seeps into the terrain, causing pollution, which could lead to the disappearance of endangered species of plants, as well as other animals, due to the damage to their habitat. The government has stated before that it is aware that, with these estimates, not all farmers will be able to continue working.

The target areas were decided by the objectives of the EU's Natura 2000 network of vulnerable and endangered plants and animal habitats. Through this network, the European Commission seeks to establish a cooperation between humans and their natural habitat, one that promotes sustainability from the ecological as well as the economic point of view.

Since the proposal, the motion has been the target of many protests by Dutch farmers, with as many as 40,000 taking to the streets and blocking traffic across the nation, writes ABC News. Many took to the nation’s highways and blocked them with their tractors or hay bales as a sign of protest. Their main demand is the design of prospects for the sector, as the plan does not envision a clear future for farmers. Moreover, agriculture is a vital part of the national economy, with as many as 54,000 registered businesses in 2019, based on data from the Dutch farming lobby group LTO. However, the present situation has took a toll on the morale of farmers. One of them told ABC News: “If you ask me now, I'd say, please don't even think about it. There are so many worries. Life's much too beautiful to deal with what's going on in the agriculture sector at the moment”.

The farmers lament other EU countries are also not meeting the targets set by the European Union and that the agricultural sector is not nearly as damaging as others, such as aviation or construction. It is necessary to point out that the Dutch government has already taken action against other sectors, for instance by reducing the speed limit on highways to decrease pollution. It is unclear if the government plans on taking these concerns into account and how the country will cope with losses brought about by the cuts.