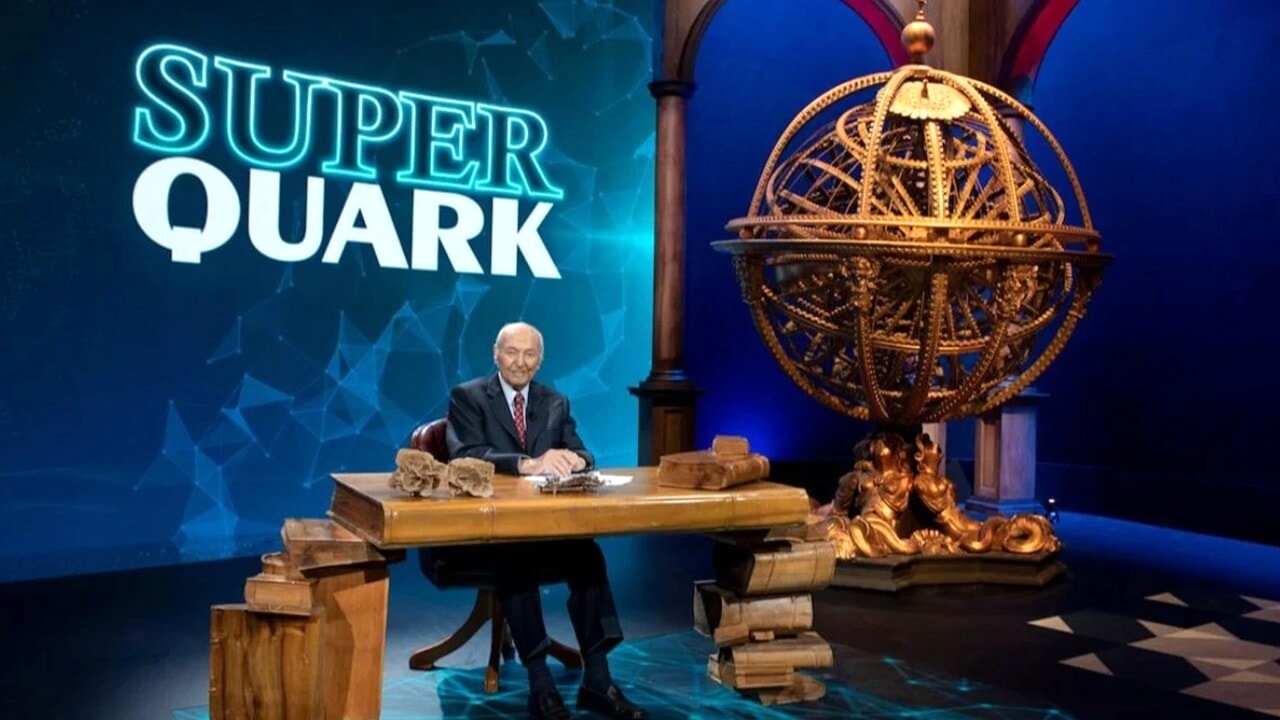 Over 60 documentaries broadcasted. More than 30 books have been written. Three million copies were sold, and no less than one hundred episodes were transmitted on TV. Piero Angela, an Italian television host, journalist, writer, and pianist, made these record numbers true. Now Italy cannot help but mourn his loss after passing on 13 August 2022, at 93 years old.

Piero Angela became one of the most prominent Italian icons known for educational and scientific disclosure through his admirable contribution to the Italian cultural scene. He worked for over 70 years with the RAI (Italian Radio television). In addition, he broadcasted several documentaries that popularized the love and thirst for knowledge. In 2021, he was acknowledged as Knight Grand Cross of the Order of Merit of the Italian Republic.

Angela began his career reporting for the National Television News. During the 60s, he started anchoring the National TV News. However, he is best known for giving birth to TV programs such as SuperQuark and Ulisse. Angela defined the first one, launched in 1981, as "an exploration into things." In his work, he delved into complex topics through an engaging approach capable of involving people of any age. In particular, he focused on astronomy, biology, finance, nature, and politics. To give but one example, he reported on the launch of the Saturn V carrier, which fetched the first astronauts to the moon. His scientific journalism and approach have often been compared to the British journalist David Attenborough.

In 2000, Angela threw another series of documentaries meant to become widely appreciated. Ulisse, launched with his son, Alberto, focused on historical and scientific discoveries. His son, who worked with his father quite often, said his father had a rational, scientific approach to life, as visible through his interests at work.

Moreover, Angela has been the author of thirty-three books translated into English, German and Spanish. He was also passionate about jazz and music. In fact, before passing, he managed to complete a jazz record on the piano.

Throughout his career and life, Piero Angela tried to share his vast urge for culture, innovation, and learning with the public. A passion that even death could not stop, since before passing away, Angela announced the launch of a series of SuperQuark unreleased episodes. "Despite a long illness, I managed to complete all my broadcasts and projects – he referred to his sons – even sixteen TV episodes for schools on environmental issues."

In his last moving speech typed out by his sons, he said goodbye to his audience with meaningful words. "Dear friends – he said – I am sorry not to be with you after 70 years together. However, nature has its rhythms". Glad to have delved into the mysteries of the world and human nature through his work, he added, "Dear all, I think I have done my part. Try to do yours too for our difficult country"; a message that conveys his commitment to the spread of knowledge and the hope that his efforts during life will not be in vain.