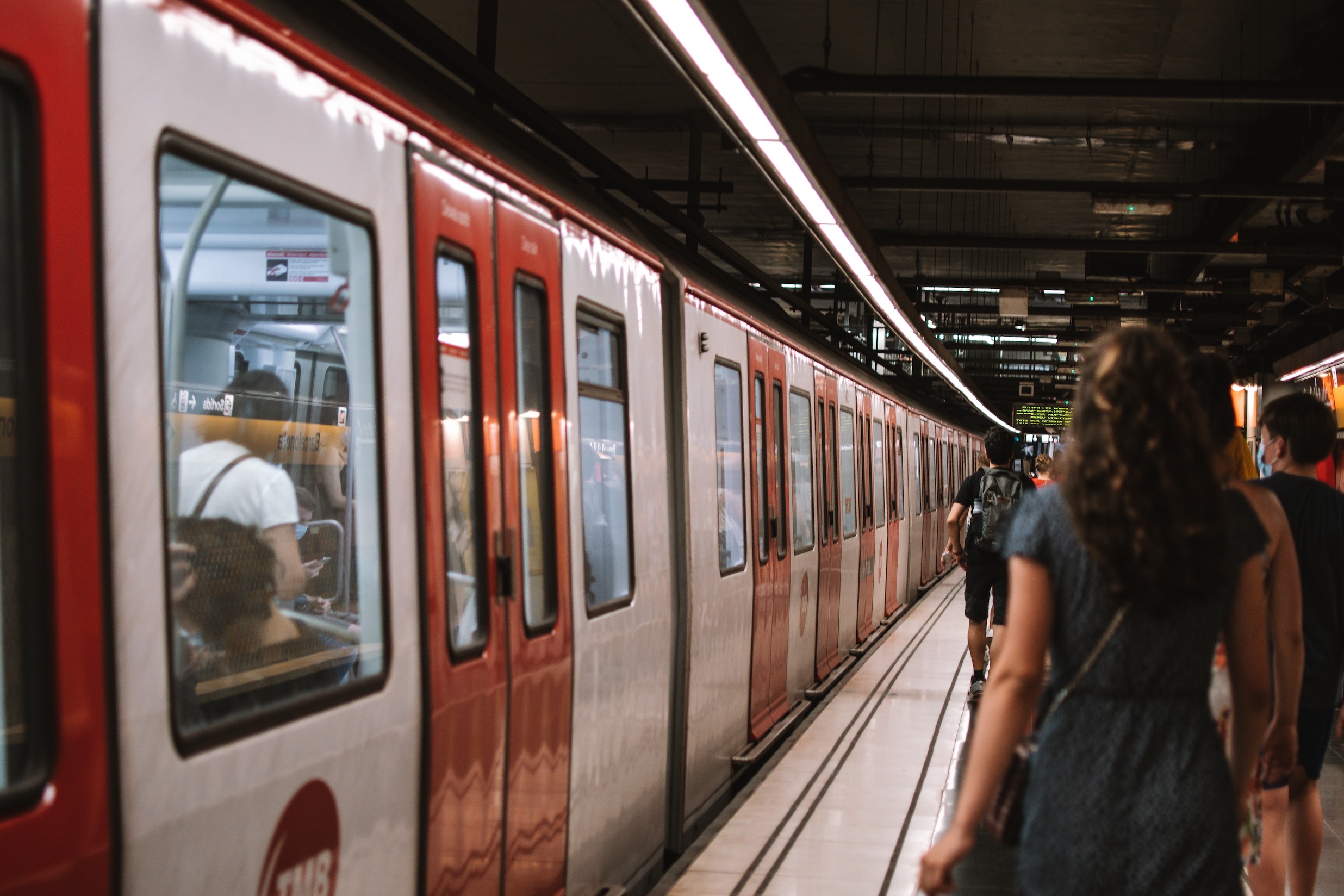 Photo by Lucía Garó on Unsplash

Starting from September 1, 2022, until December 31, 2022, Spain will be offering residents free train travel for some trains operated by RENFE, Spain’s leading railway service. The Spanish Prime Minister, Pedro Sánchez, announced this during his state of the nation on July 12, 2022.

Local and commuter trains such as Cercanías, Rodalies, and Media Distance provide free rides on monthly and multi-journey tickets, not single-use ones. Meanwhile, local transportation services such as city metros, buses, and trams will offer 30% discounts on tickets. However, not every train or train route will be free for residents. Long-distance trips and high-speed trains such as Ave and Alvia are not included in the plan per The Local Es. Avlo and Avant will offer tickets with a 50% discount. Some regions throughout Spain, depending on public transportation usability, reacted differently. Madrid and Barcelona, two of the country’s biggest cities, will reportedly benefit the most from the new transportation plan. This transportation plan is likely to affect lower- or middle-income households and aims to impact the environment.

According to a report from Bloomberg, cutting down the fare costs of trains encourages more people to use trains instead of relying on a car. It promotes public transportation, and the plan also promotes a green and cleaner transportation option. As energy prices increase, European governments and transportation officials aim to decrease fuel consumption.

Spain is not the only European country aiming to reduce its carbon footprint by promoting free public transportation. Germany recently offered €9 monthly tickets for nationwide travel (such as trains, metros, trams, and buses) from June to August.

While Spain is more limited in terms of applying reduced fares to regional and suburban rail services, Germany had a more extensive discount on almost all public transportation apart from high-speed trains.

According to another report from Bloomberg, Germany’s three-month public transportation experiment reduced prices and CO2 emissions by 1.8 million tons. The report stated that despite the massive reduction in the last three months, Germany’s transportation sector was criticized for falling short of cutting down. CO2 emissions compared to the previous year (specifically 3 million tons in 2021).

The same report also pointed out that the benefits of lower-cost transportation impact not only households and the environment but also the economic effects of the ongoing war in Ukraine.

At the time of reporting, no other EU country has announced a similar transportation plan. However, only time will tell whether Spain’s free-or-reduced train travel not only promotes public transportation as a cleaner option but makes a positive impact on the environment as well.

While no other EU country has announced a similar transportation plan, at least two countries are trying toward cleaner travel options. Promoting a lowered or free public transportation system plan to cut down on fuel dependency will hopefully set examples for other countries to follow on a global scale.