Global Population Hits 8 Billion: What Does This Mean For India? 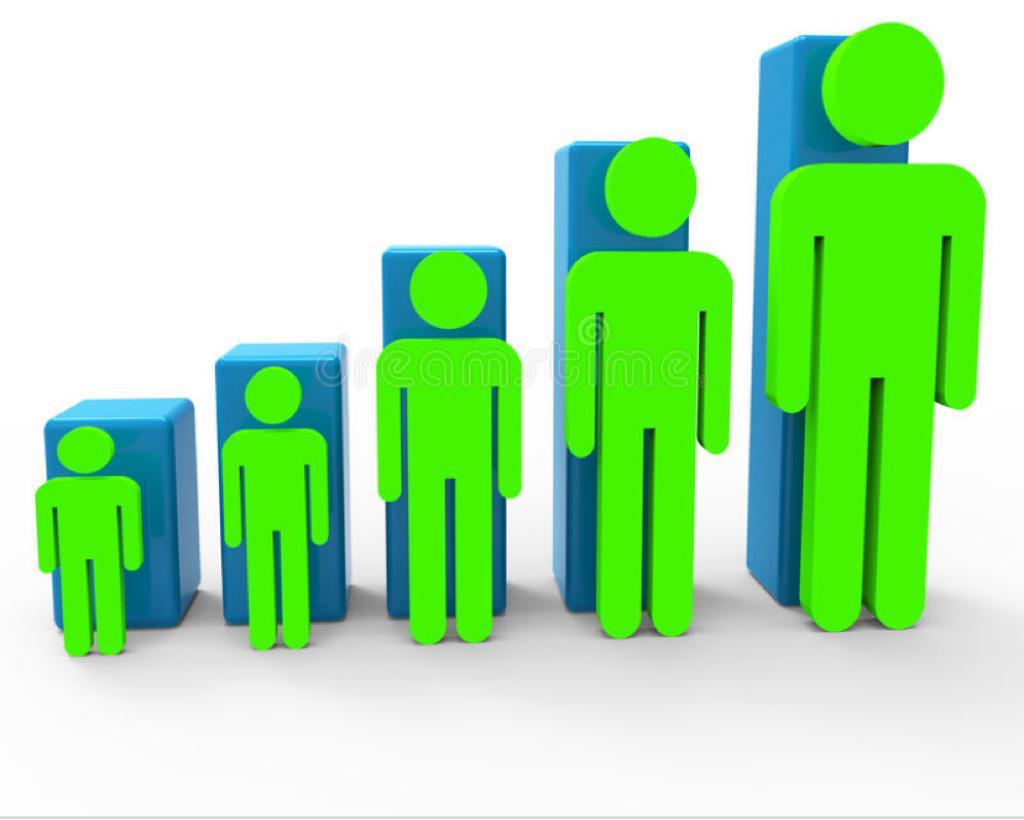 On November 15, the world population hit 8 billion – an occurrence representing a “milestone for human development,” reported the United Nations. According to the Population Prospects forum, India is projected to be the world’s most populous country by the end of 2023, surpassing China. Other countries with higher population densities by 2030 are the United States, Indonesia, Pakistan, Nigeria, Brazil, Bangladesh, Ethiopia, and Russia. Even though this billionth mark is indicative of growing fertility rates and advancement in medical technology, is this good news for a developing nation like India? As one that is said to be the most populous country in the world in less than a decade, what does the inflated figure mean for India and its challenges in inequality and distribution of resources?

A growing population has a host of other implications, too – environment, resource allocation, unemployment, and poverty.

Firstly, for the longest time, pollution and climate change have primarily been linked to population. The more people, the more pollution is said. Secondly, resources are limited. From the natural resources under the earth’s surface to facilities like housing, roads, schools, hospitals, etc., there is only so much space that cities can harbor. A population boom will likely add more constraints to the resource allocation issue than solve it. Finally, for India, a country with unequal wealth and income distributions, a population increase will lead to more poverty, hunger, and joblessness.

What are advocates for population growth arguing? The answer – is demographic dividend. This phenomenon refers to the potential that a growing population invariably means a growing economy. How? This is because the more people, the more the number of working hands. Experts have only predicted India to have a rising number of ‘working hands’ than China, thus making the demographic dividend a dreamy reality. But given the labor force participation trends over time, can India truly benefit from population demographics?

Globally, the share of the working-age population peaked at 66% in 2012. India, however, is in the middle of its demographic transition, with an estimated working-age population of 70%. It represents a one-time window of opportunity before declining fertility rates push up India’s median age from the present level of 29. Thus far, we haven’t utilized it well. Research indicates that the economic benefit from the demographic transition has been lower in India than in its Asian peers. The danger is that it will taper further and irreversibly if the right policies are not embraced. An essential measure of the challenge is the proportion of the working-age population in the labor force. India fares poorly, with 46% in 2021, when the global average is 59%. This indicator is abysmal when it comes to women. World Bank’s data shows that compared to a worldwide average of 46%, it’s a mere 19% in India. Unless more women are in the job market and overall human capital quality improves, India will not be able to bridge the imbalance between the demand and supply of labor.

The task in focus must now be to sketch a plan to drive equality and a balance of resources to hand 8 billion fellow earthlings. Shombi Sharp, the UN Resident Coordinator in India, believes, “We must focus on investing in each person to achieve a quality of life that allows them to thrive equally and with dignity in our modern world, building inclusive societies and sustainable economies in the face of overlapping crises. India, coupling efforts to drive gender equality with the greatest youth generation in history, supported by world-class innovation in digital public goods, is positioned to help the world achieve the Sustainable Development Goals more than any other”.