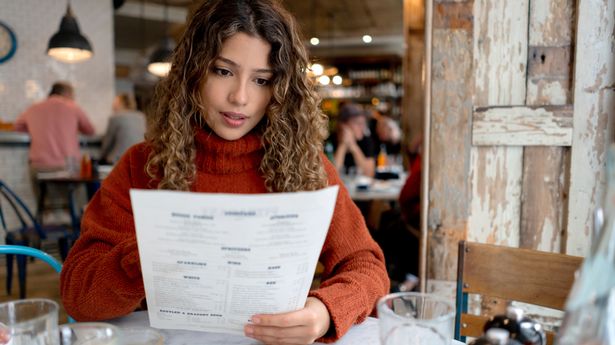 Despite being aware of climate change’s impact, we often underestimate its consequences. To give but one example, climate change is already affecting our food. Many know that factory farming spoils our planet. It produces 15% of total greenhouse gas emissions and demands high amounts of water, energy, and land. These numbers and data do not stop us from raising livestock for human consumption. However, whether we like it or not, we will soon need to change tack and set the stage for more sustainable dietary choices.

Nonetheless, as mentioned before, climate change’s impact is already reshaping what we put on our plates. To understand the phenomenon’s extent, some researchers from the University of British Columbia (UBC) tried to track how the seafood species we eat at restaurants have changed over time. They did this by collecting restaurant menus from 1880 until now. Then, using modern and archival restaurant menus as living sources, they obtained a database of restaurant menus from seafood heavens, such as Vancouver, Anchorage, and Los Angeles.

The next step was the creation of an index called Mean Temperature of Restaurant Seafood (MTRS). With that, scientists could determine how the rise of the water temperature decided which species could live and survive, resulting in new food options on the menus.

As for Vancouver’s case, the study brought to life an increase of warmer-water species found on the restaurant menus. In the 1880s, the MTRS for Vancouver was roughly 10.7 °C, while today, it is 13.8 °C. As a result, restaurants such as the historic Notch8 had to modify the menus’ options. 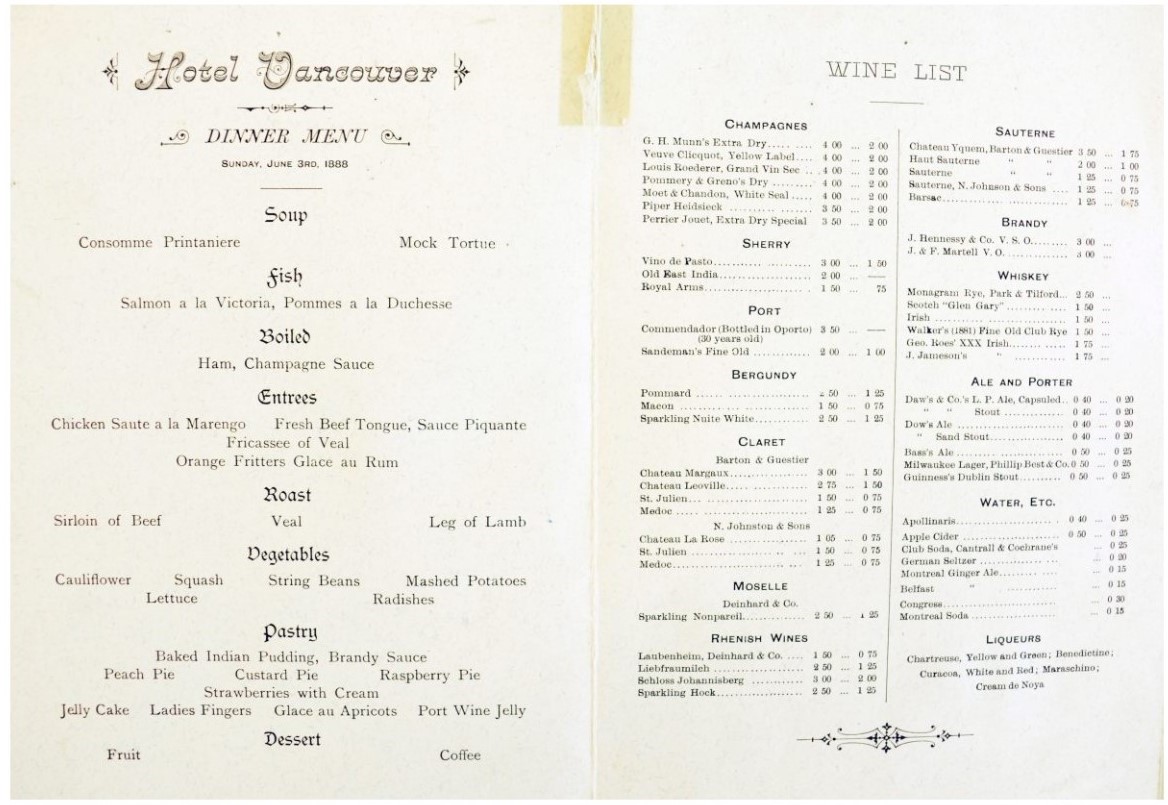 This is just the start. The Canadian Hakai Magazine reports that “as warming intensifies, the species in high enough abundance to make it to menus are continuing to change.” Local cool-water species like sockeye salmon will likely decline on Vancouver menus and worldwide. Furthermore, some research has shown that wild salmon’s presence is lowering in the Atlantic Ocean and the British rivers. In their place, southerly species are moving in. One of these new arrivals is not a fish, but Humboldt squid, which has begun appearing on restaurant menus across Vancouver.

The meaning of the study is quite clear. Climate change will affect our daily lives more and more in the near future, influencing the food we eat. If some changes do not depend on us (such as the lowering presence of some seafood species), others rely entirely on our daily diets. In this sense, vegetarian and vegan movements are moving ahead of our time, anticipating the radical change that we all need to make to play our part in saving our planets and the entire human specie’s life.

Adopting plant-rich diets is just one of the many changes we can be part of, although it is very effective. It uses less land, produces less greenhouse gas, requires less water and improves animal welfare. As the UN Environment Programme states, there are other everyday actions we could adopt in order to be more sustainable. To start, people should immediately stop or reduce food waste. On this point, it suffice to say that one-third of all food produced is lost or wasted. Moreover, it would be only fair to buy local in order to lower fossil fuel emissions needed for transports. Also, it would be wise to support sustainable producers and to avoid single-use unnecessary packing made by plastics. All these changes come with a new perspective on food. We need to be aware of how food comes to our plates. Because the revolution that we are waiting for can start from us and from our daily choices.

Snow Crabs Have Disappeared: Experts May Have an Answer