Carnival cruise ships are a great way to spend time with family and friends for the holidays, however for one brother and sister, what was supposed to be a relaxing cruise for the two, quickly turned into a nightmare.  The 28-year-old brother went missing around 11 p.m.on Thanksgiving Eve, with no sight of him anywhere on the ship. 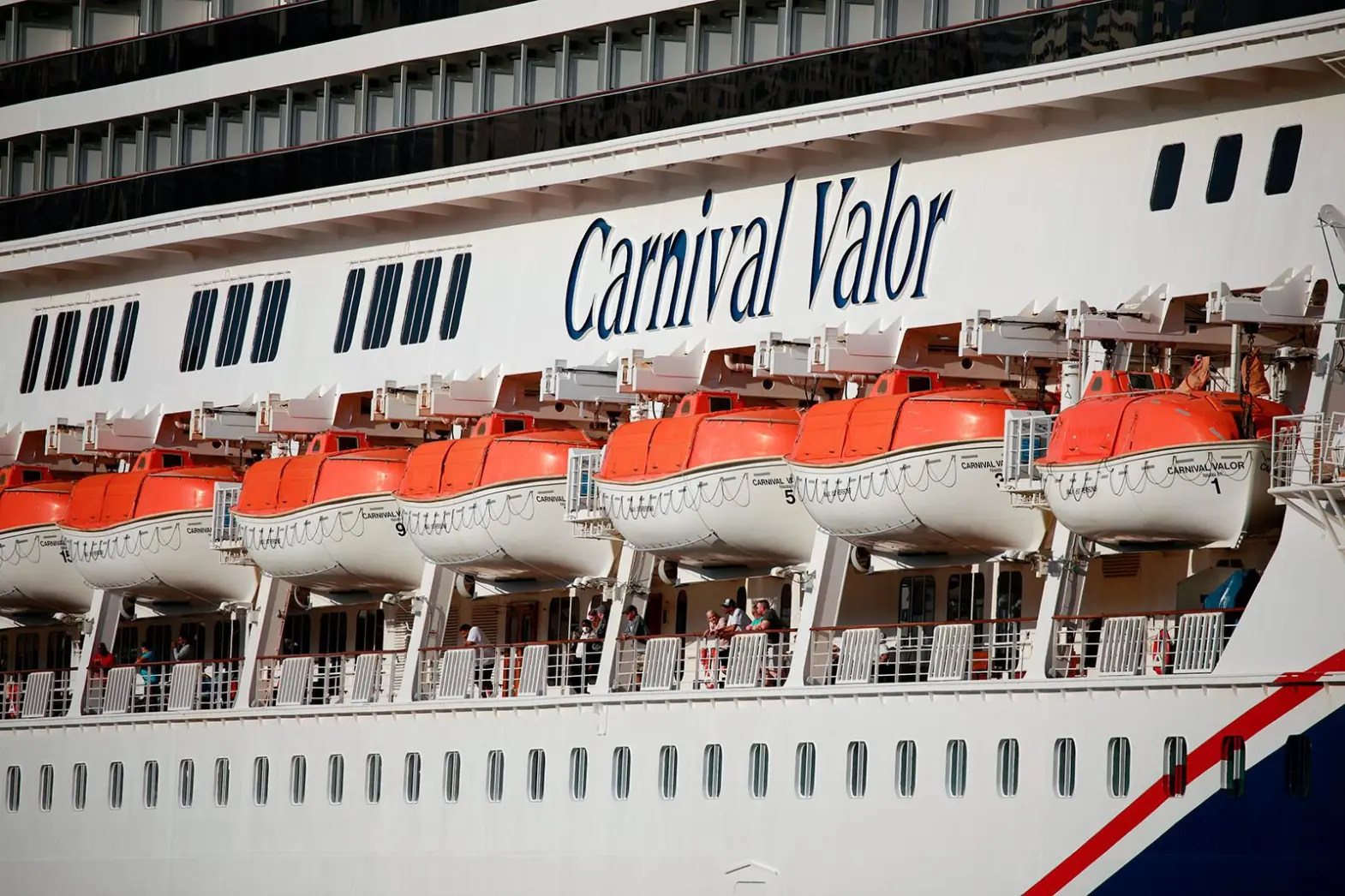 The terrifying ordeal began after the 28-year-old brother took a trip to the bathroom after having drinks at the bar with his sister and never returned. When she discovered that her brother still had not returned from the restroom, his concerned sister turned to the ship staff for help.

On Thanksgiving Day, he was officially reported missing. The people on the cruise ship noticed staff searching around as one of the individuals on the ship noted,  “security starting to search the boat with a photo of the missing (passenger) on their phones.”

The ship turned its course around to check again for the missing passenger, delaying the arrival time for its original destination. With no luck, the search then escalated into an air and sea search and rescue mission. 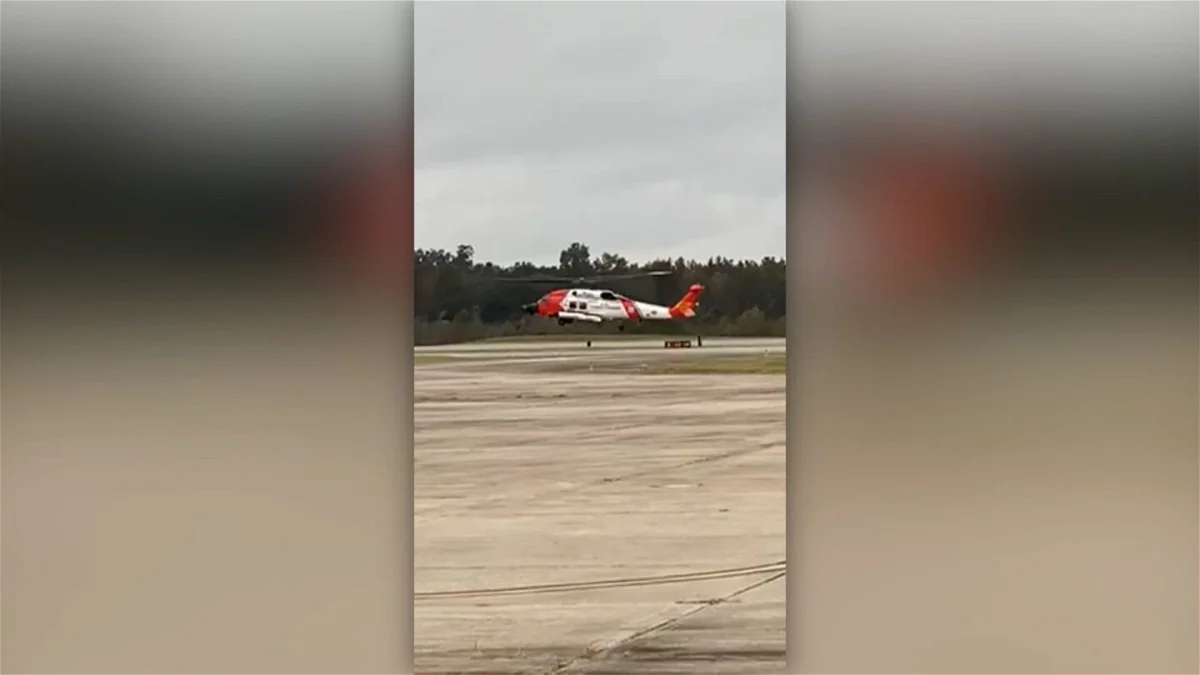 The search for the missing passenger became intense as more than 200 miles of the Gulf were searched however, at 8:25 p.m. on Thursday, a report said of something or someone being spotted in the ocean by the Coastguard in the helicopter. Upon closer inspection,  the 28-year-old man was found in the ocean and was quickly rescued via helicopter, ending the search and resuce mission on a positive note.

The man was then transferred to the New Orleans Lakefront Airport for medical assistance. “He was able to identify his name, and confirmed that he was the individual that fell overboard," reported Gross. The man miraculously stayed afloat in the ocean for about 15 hours or more. The man showed signs of hypothermia, shock, and dehydration but reports say that he is able to communicate very well and is able to walk.