Maronite Archbishop Has Been Arrested After his Return from Occupied Palestine 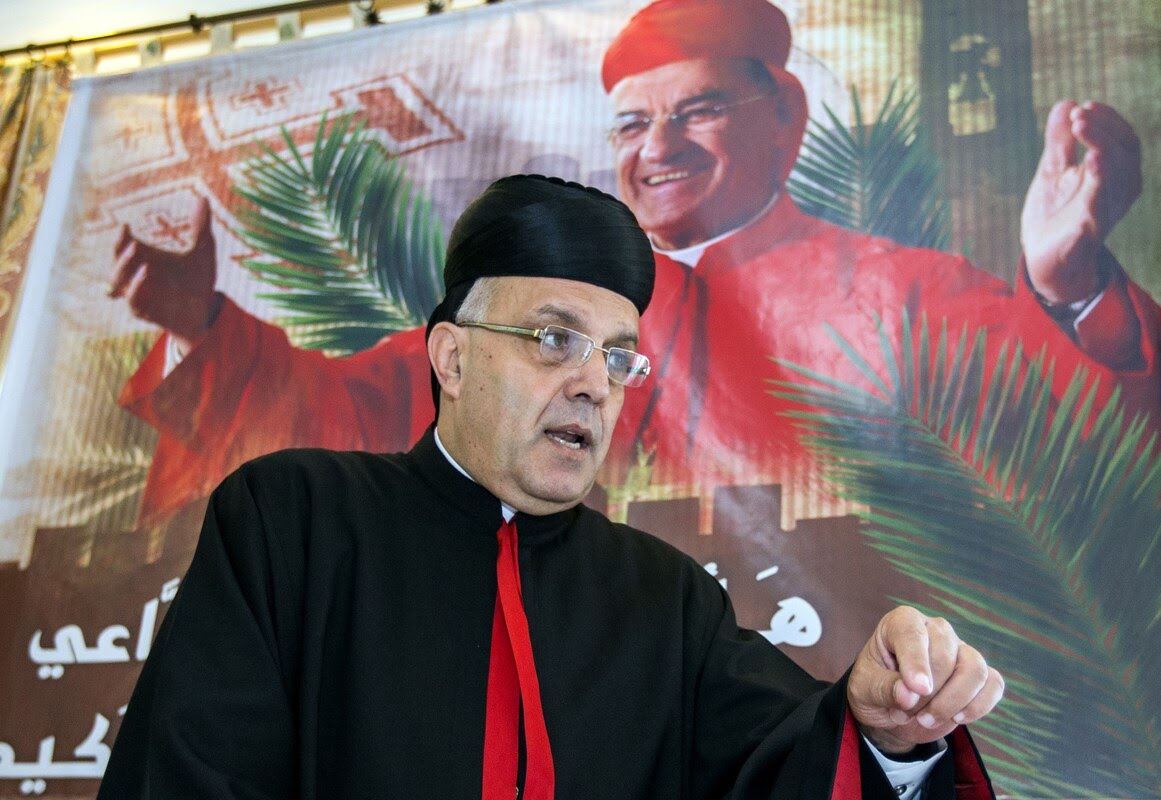 On July 18, Fadi Akiki, a military investigative judge, ordered the arrest of Moussa El Hajj, the Lebanese Maronite archbishop of Palestine and Jordan.

The archbishop was found to be transferring 460 thousand dollars and 4 thousand euros to their relatives in Lebanon as well as medicine from the Lebanese, living in occupied Palestine.

A security source also shared that they found a list of the donors’ names. After confirmation, the list was discovered to be mostly the names of the “South Lebanon Army” militia members. Members of which had fled to the occupied territories after southern Lebanon was freed in the year 2000. The rest of the names are still being checked.

After an 8-hour investigation at the civil security centre with El-Hajj and after questioning Akiki, Akiki declared the confiscation of El-Hajj’s money and passport, in addition to prohibiting him from travel.

Transferring money from occupied Palestine is considered a crime. El-Hajj has previously received a warning to stop the money and medicine transfer for the wanted Lebanese residing in the occupied territories. However, El-Hajj considers the money a ‘donation’ to the church.

Patriarch Bechara Rai states that El-Hajj’s actions are, “purely humanitarian and the Lebanese present in the Holy Lands have a role and a message alienated from the Israeli Jewish policies.” She continues, “They admitted that they are agents for Israel, but they will not abandon their hearts.”

Lebanese mainstream media has related arresting El-Hajj to pressuring Maronite Patriarch Bechara Rai to change his opinions towards the situation in Lebanon and electing a Lebanese president.

It has also been said that certain pressures were placed on the military court to release El-Hajj, because of implied disrespect to his position as a bishop. Ultimately, pushing Akiki to decide to only put El-Hajj under investigation.

Lebanese MP, Mohammad Raad, stressed that “collaboration with the Israeli enemy is a crime of treachery, traitors do not represent any sect.”

On the other hand, Lebanese MP, Ibrahim Monaimene, said that “Archbishop Musa Al-Hajj, does not deal with the members of his diocese in their national context, but rather in their ecclesiastical context, that is why he brings aid publicly.”

Monument also expressed that “the most dangerous is the meaning and message behind his arrest.”

There has been an ongoing maritime border dispute between Lebanon and the Israeli occupation, which originated from the existence of oil fields in these areas. The dispute is focused on the “Karish” oil field.

The secretary general of Hezbollah, Hassan Nasrallah, has stressed that the “new equation is Karish and further beyond Karish.”

Israeli-Palestinian Ceasefire in Gaza after days of violence