New technology can diagnose your illnesses from your tears 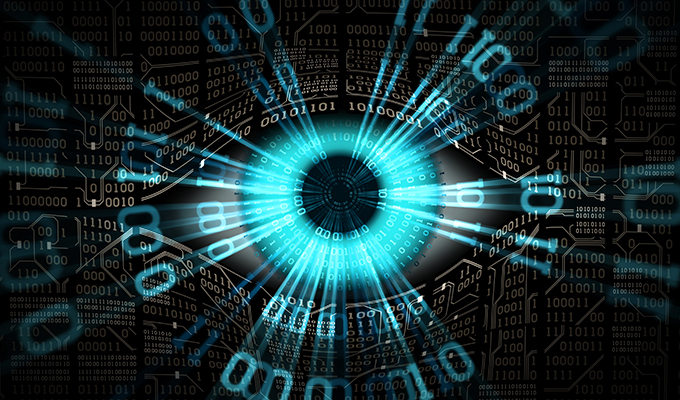 The emergence of new technological machinery and advancements have particularly rapidly increased throughout the past decade. Technology has advanced extensively to the point of new creations, robots, machines emerging that were once topics and ideas viewed as a fantasy or a feature of a sci-fi fiction movie.

However, technology has advanced to the point that new technology can now diagnose an individual with a disease simply from their tears. This recent development was reported on the 20th of June.

In ACS Nano, scientists announced a new system, based on nanomembranes, that gathers and strains tears. The component, called exosomes, is purified from human tears which makes it feasible for researchers to examine them. By analyzing them in this way, the new system makes it more efficient and quicker for researchers to be able to diagnose and recognize illnesses.

The components of fluids contain various functions related similar to immunity and tumors that, when observed, allow for more accurate diagnosis to be given by doctors. Through this new intel, there is more findings and analysis that can be done. However, unlike other fluids, it is difficult and more complicated to be able to extract this from tears, with lack of volume being one reason.

However, as a result of the new creation by the researchers from ACS Nano, the researchers experimented with a nanomembrane system which turned out to work. Originally the system was created to remove urine and plasma from exosomes.

While testing this theory, the team started by tweaking out their original system and made changes for it to be able to take low quantity of tears. This was managed by Liu from the team, a biomedical engineer who was a part of this project. The new system was called (iTears) which stood for Incorporated Tear Exosomes Analysis via Rapid-isolation System. In terms of how it evidently works, is that it splits up exosomes by purifying the tears in around five minutes. The remains can be used for analysis and examination. Examples of results from iTEARS are differentiation of dry eye diseases, changes within microRNAs, and more.

According to Liu, “This is just the beginning,” he says. “Tears express something that we haven’t really explored.” The team plans to use this a s a first step to lead to more discoveries and analysis.