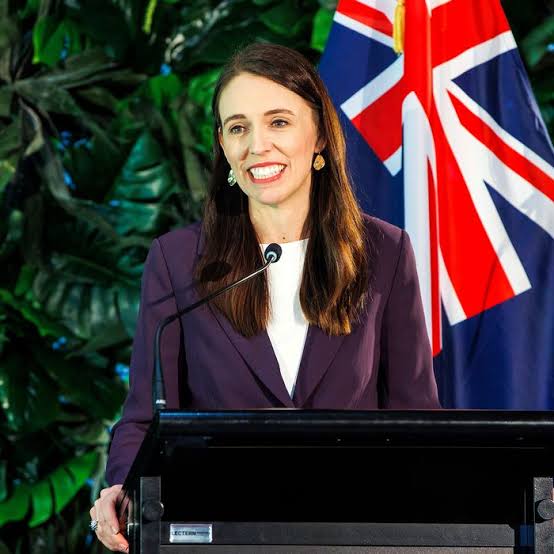 On Thursday 19 Jan 2023, New Zealand’s Prime Minister Jacinda Ardern shocked many with her decision to resign from office. She ended her 7-year term in a shocking announcement and Tuesday would be her last day of political duties. In her speech, she mentioned the reasons for her resignation candidly. In her party’s caucus meeting, she announced the election date of 14 October along with her end of the term although there were no such hints or rumors of such news. She became more personal and said she “no longer had enough in the tank to do the justice”.

Ardern described that over her summer break, she sat down to have an overview of her life decisions and future plans. "The responsibility to know when you are the right person to lead and also when you are not. I know what this job takes”, she said while her address from the annual meeting in Napier.

In 2017, she became the world’s youngest prime minister to hold office at age 37. Along with this title, she has many accolades to her name regarding her performance as the head of government. She handled many crises including a mosque attack in Christchurch, Covid-19 Pandemic, and the White Island volcanic eruption. Throughout her term, she lead the country through her bold attitude of doing things her way and not shying away from being personal. “You can be kind, but strong, empathetic but decisive, optimistic but focused. And that you can be your own kind of leader,” the very depiction of her political thought.