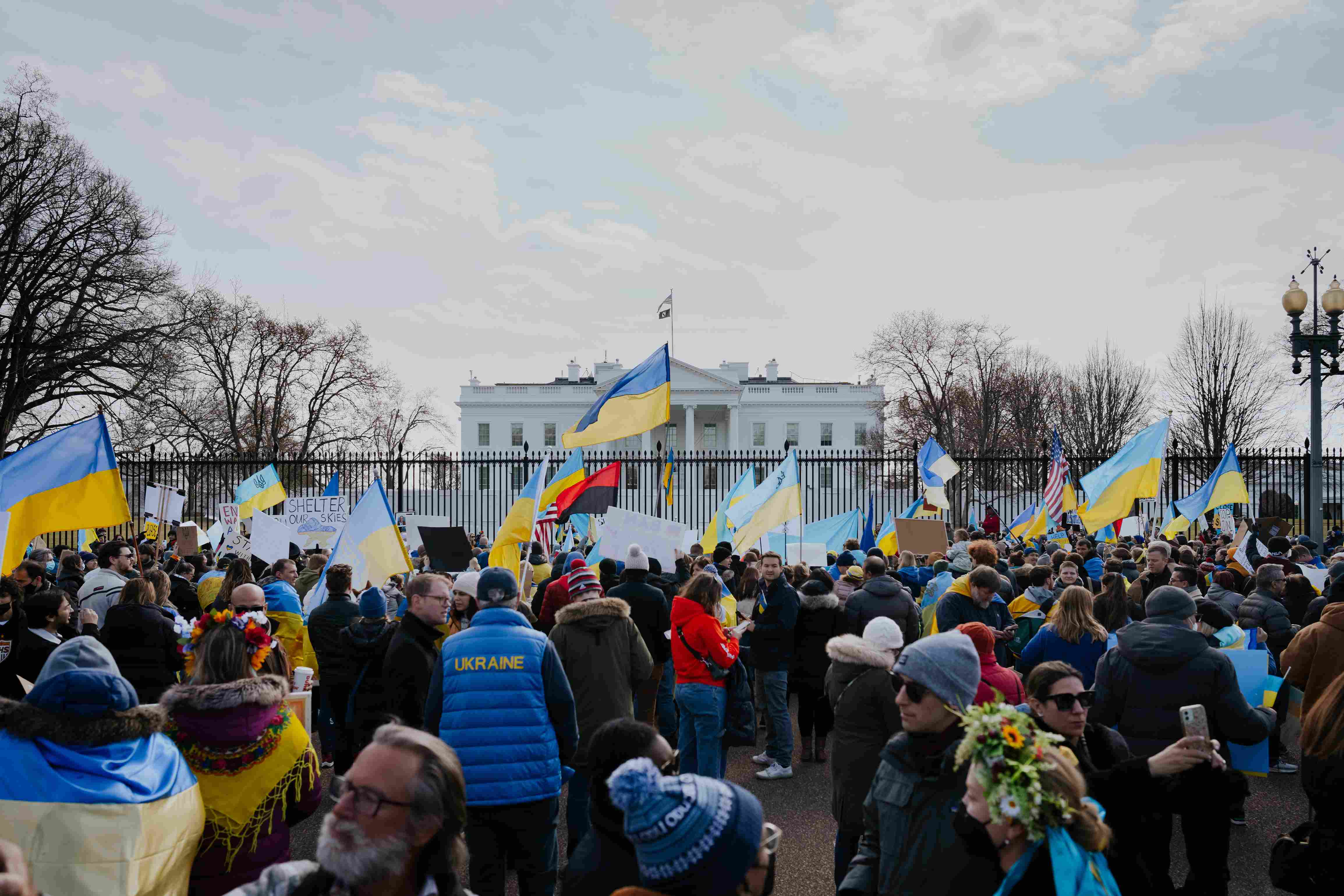 Vladimir Putin, the president of Russia, declared a partial mobilisation in his country as the Ukraine conflict lasted almost seven months, and Moscow is losing momentum there. Putin also warned the West that Russia would defend its territory with all available measures.

Russian-controlled eastern and southern Ukraine regions declared preparations to vote on joining Russia. The Russian president gave a televised speech to the nation on Wednesday.

The UN General Assembly warned Moscow about its referendum intentions. Putin's remarks came against it. The Kremlin-backed efforts to enclose four regions may set the stage for Moscow. It might escalate the war following Ukrainian successes.

Friday, the referendums, expected to occur since the first months of the war, would start in the regions of Luhansk, Kherson, and partly Russian-controlled Zaporizhzhia.

Putin accused the West of engaging in "nuclear blackmail" and noted "statements of some high-ranking representatives of the leading Nato states about the possibility of using nuclear weapons of mass destruction against Russia."

Putin said, "To those who allow themselves such statements regarding Russia, I want to remind you that our country also has various means of destruction, and for separate components and more modern than those of Nato countries and when the territorial integrity of our country is threatened, to protect Russia and our people, we will certainly use all the means at our disposal." He further added, "It's not a bluff."

"We are talking about partial mobilisation, that is, only citizens who are currently within the reserve will be subject to conscription, and especially, those who served in the armed forces have a certain military speciality and relevant experience," Putin said.

Volodymyr Zelenskyy, the president of Ukraine, called the referendum plans "noise" earlier on Wednesday and thanked his country's supporters for opposing the voting, which is set to begin on Friday.

Zelenskyy stated in his evening address that there are many unanswered concerns regarding the announcements. However, he emphasised that this would not alter Ukraine's determination to reclaim territory held by the Russian army.

"The situation on the front line indicates that the initiative belongs to Ukraine," he said. "Our positions do not change due to the noise or any announcements. And we enjoy the total support of our partners during this."

Results of the upcoming referendum will almost certainly favour Moscow. Western leaders, supporting Kyiv with military and other assistance that has helped its forces gain momentum on battlefields in the east and south, swiftly denounced them as illegitimate.