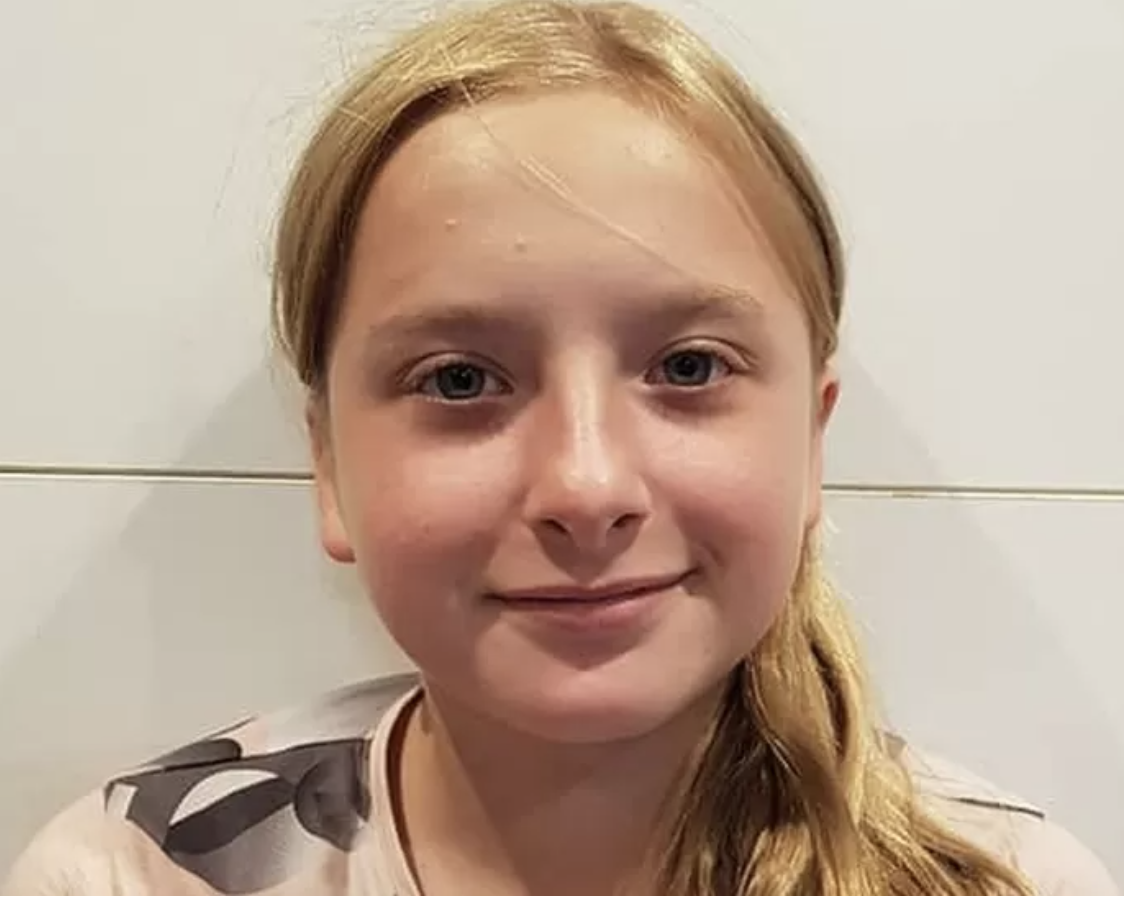 (Lola's photo, shared with news outlets from Facebook, where her mother made an appeal)

The remains of a French schoolgirl, Lola (Whose surname is hidden for the Privacy of the family), who was twelve, were found, the BBC was told, where she lived with her family.

Normally Schoolchildren in France return home for their lunch and then go back to class for the day. When Lola failed to return for lunch and was not found in her classes, her father raised the alarm.

Because a normal lunch for French students is usually two hours, by regulation and children are required to sit down for at least thirty minutes to eat. In general, classes start around eight until four thirty, unless there is some kind of evening class or club Lola might not have been treated as missing for up to six hours, but it depends on each school, as each area of France has three different schedules for schools.

Lola’s father is employed as a concierge for the apartment building in the nineteenth arrondissement of Paris, and Lola’s remains were not found until much later that evening, when the police had been called to report her missing, and her mother had made appeals to Facebook asking if anyone had seen her when a container was found in the courtyard of the apartment block in Paris where she had lived with her parents.

An autopsy showed she had been strangled to death; then her body had been dissected, and the two feet that remained were labelled ‘0’ and ‘1’ with post-it notes.

Paris police have one lead so far, with the apartment block showing a known sister of a resident of the building, named as Dahlia B, by Press, who had had an argument with her sister, which disturbed the neighbours, after CCTV showed Dahlia B talking and walking alongside Lola before she left on Friday.

She was later arrested by Police that Saturday, and an Eyewitness reported that he had seen her shortly with a container, which was later found to contain Lola’s remains, asking around for assistance with an ‘Organ trafficking affair’ though police do not believe this lead to be a genuine one, as there is not enough evidence beyond Dahlia’s mental instability and the fact she is registered as no fixed abode.

The twenty-four-year-old Algerian woman would say nothing in custody except that it was in gratuity.

Police have arrested a forty-three-year-old man who is believed to have helped her get the body into his vehicle, as well.

They think that is when Dahlia returned and argued with her sister, the container was left in the courtyard at the foot of the building in the 19th arrondissement of Paris.

After this, Dahlia B was found in a flat in Bois-Colombes, where police picked her up without the container.

“Paris Police are putting this investigation under the murder of a person under fifteen years of age accompanied by acts of torture and barbarity. Dahlia B is expected to be placed under judicial investigation and kept in custody.” This is the concluded statement for the charges and results so far.

Meanwhile, Lola’s classmates at school are distraught, and many of their parents are understandably terrified.

A local woman whose son goes to the school told Le Parisien (Newspaper), “It's turned me upside-down, This morning I followed my son on the way to school, just a few metres behind him. Just to be safe.”

“I'll take him to school from now on, and I'll go and get him too. If he finishes at half past four, I'll leave work at four. It's non-negotiable.”

One girl, who was friends with Lola, was reported by her father, Gasmi, as inconsolable.  “We can't trust anyone now in our neighbourhood. I am very afraid for my children.” He said.

The President of France and his wife, Bridgette Macron, told the press, “It was an absolutely abominable and intolerable tragedy".