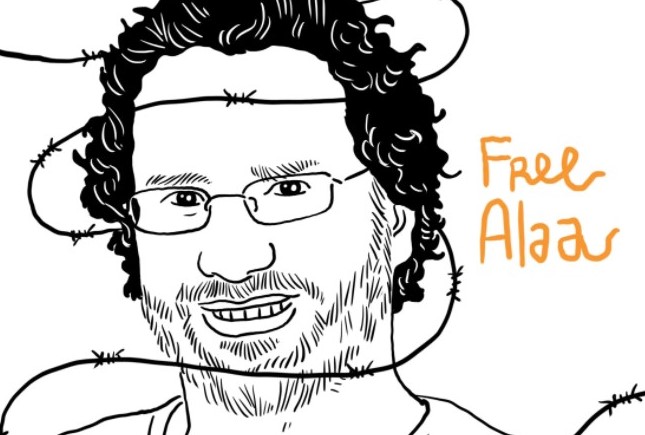 It has been almost 100 days since Alaa Abd-El Fattah started his hunger strike. His family fears that he may die in prison. Meanwhile, the UK embassy is trying to attain Consular access to him with no success. However, his story's dramatic force and worldwide prominence led to an international campaign for his release. 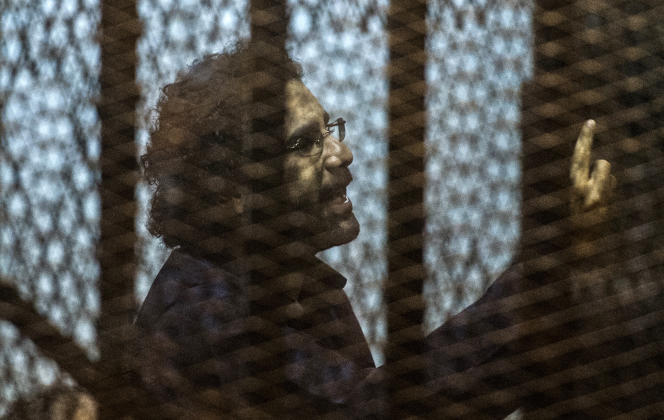 Alaa Abd-El Fattah is a British-Egyptian human rights activist and blogger. He is perhaps the most high-profile political prisoner in Egypt. He co-founded with his wife Manal Hassan the Egyptian blogs Manalaa and Omraneya. Coming from a family of political dissidents and activists, he became a sharp, independent thinker and icon of the 2011 Egyptian Revolution. He is now being held since 2019 on charges of “spreading false news that undermines national security” on a social media post. With his hunger strike started on 2 April 2022, he aims for better detention conditions and UK consular visits.

The arrest in 2019 by the State Security Prosecution was the latest in a long series. Initially incarcerated in the infamous Tora Prison for criminal and political detainees – where a welcome parade greeted him – Alaa Abd-El Fattah has been recently transferred to Wadi el-Natrun Prison.

He maintains that he has not yet access to fundamental rights. Indeed, his hunger strike has not received medical attention as he continues. His family fears that his severe physical condition – since he has been consuming only water and rehydration salts – will soon lead to his death. “They are not dealing with us as humans. They are treating us solely as political animals who give them a lot of headaches”, Abdel Fattah told AFP during his short release on probation in 2019.

Behind bars for more than ten years

The story of Alaa Abd-El Fattah's imprisonments, releases, and battles are intertwined with critical moments in the history of Egypt. Calling for justice, democracy, and political freedom, he struggled against a corrupted and violent political system. He was first imprisoned in 2006 for asking for an independent judiciary. Then, after his major involvement in the 2011 Egyptian Revolution that led to the fall of the Mubarak regime, the Supreme Council of the Armed Forces jailed him on charges of provoking violence against the army during the 9 October 2011 Maspero demonstrations. Finally, he was released mainly because of the global media mobilization to support him.

In 2013, only a few months after General al-Sisi's coup d'etat on 3 July 2013, Alaa was arrested for organizing a protest. In 2015, he was sentenced to five years imprisonment.

In 2019, released to begin a five-year probation period, he was shortly brought back behind bars.

Brave enough to speak out against the brutalities of the Egyptian regimes, Amnesty International regards Abd-El Fattah as a prisoner of conscience. The book You Have Not Yet Been Defeated. Selected Works 2011-2021 witnesses his struggles against injustice and violence using his core writings, social media posts, and interviews from 2011 until the present.

What is more frightening about Alaa's story is that it is not a one-off. According to human rights defense organizations, since 2013 – the year of the al-Sisi military takeover – around 65,000 people have been detained for political reasons. Centers of abuse, degradation, and torture, the Egyptian prisons have become fertile soil for violent extremism producing ISIS members at an increasing rate.

Even more to the point, we cannot condone the failure to respect human rights just because the government occasionally releases a minimal number of prisoners (such as in the notorious cases of Patrick Zaki, Ola Qaradawi, and Ramy Shaath). What about all the other unknown ones? What about Alaa Abd-El Fattah and his unquenchable thirst for a better Egypt? 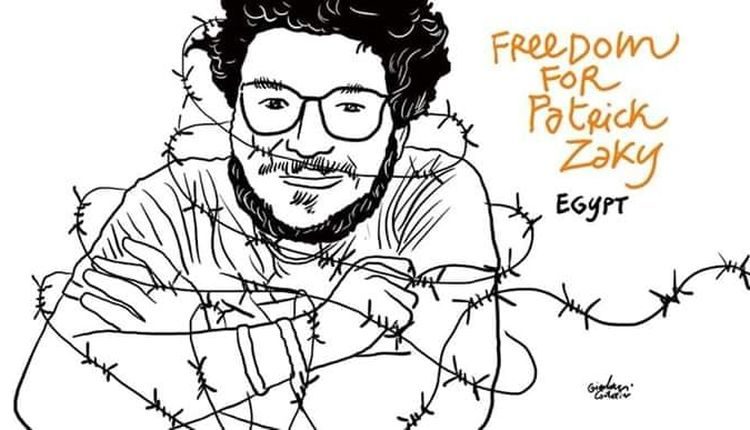 Transgender Rights: How The World Acts When It Can't Put You In Box