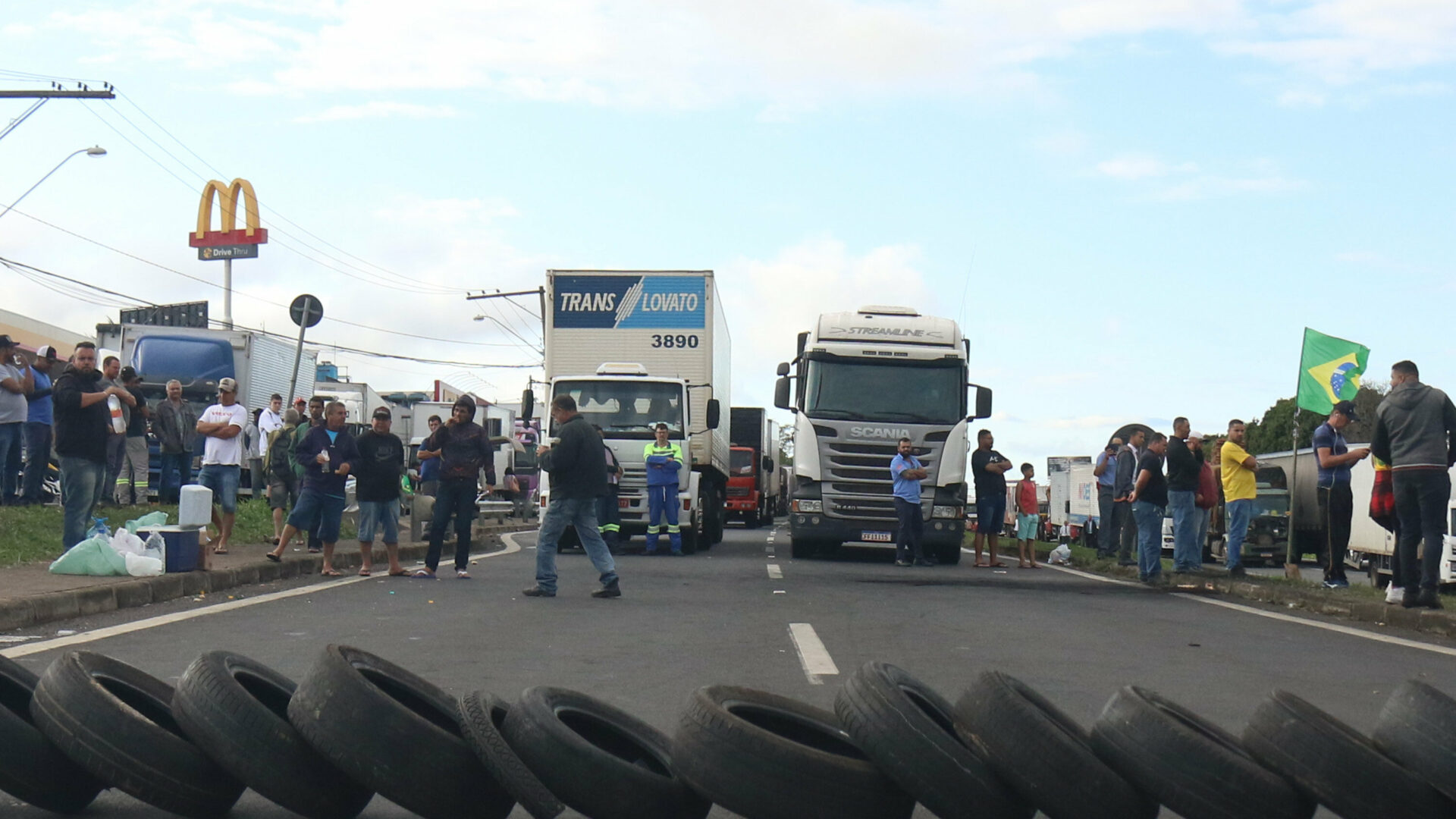 In the results of the first round of the Brazilian presidential elections, Luis Inácio Lula da Silva took victory with 48,4% votes on 2 October. He is the candidate for the Leftist Workers Party (PT). Jair Bolsonaro won 43,2% of the vote, showing the intensity of this election.

But this time the victory was for Silva, the new president, who has been described as a protector of the poor. He went from a prisoner who was investigated for corruption, to victorious after the elections on 30 October 2022.

Attending his final rally, Silva claimed victory with 50.9% of the vote on Sunday, against Bolsonaro’s 49.1%. One of his promises was to stop deforestation in the Amazon, which surged to record levels during the last few years.

Leaders of France, China, Russia, India, the USA, and Britain have congratulated Silva.

Emmanuel Macron, France’s president, tweeted: ‘Congratulations, dear @LulaOficial on your election, which opens a new page in the history of Brazil. Together, we will join forces to face the many common challenges and renew the bond of friendship between our two countries.’

But, protests and violent demonstrations have taken place simultaneously across the country - in 12 of Brazil country’s 27 states. The Supreme Court ordered urgent action against the protesters on Monday.

Some vital components of the national economy were blocked: “…we are with 267 active blockade points and other roadside demonstrations” reported Marco Antônio Territo de Barros, executive director of the Federal Highway Police (PRF), who said more than 300 events had already been put to an end since Sunday”, MarcoPress (South Atlantic News Agency) reports.

On the other hand, police have tried to interfere with forces that have been disturbing. In Rio de Janeiro, Paes Mayor Eduardo posted on Twitter: “When authority and shame in the face are lacking, that’s what happens”.

The Sao Paulo-Guarulhos Airport - Brazil’s busiest – canceled flights due to protests, specifically 12 flights on Monday and 13 on Tuesday morning. LATAM Airlines (the largest airline in Latin America) communicated: "a situation totally beyond its control, some of its flights were impacted”.

The country has seen struggle and widespread popular movements centred on indignation and feelings of injustice following the electoral process.

The far-right ex-president Jair Bolsonaro remained distant, until Tuesday 1 November, when he broke silence by saying that: “he’ll respect Brazil’s constitution” at his official residence in Brasilia.