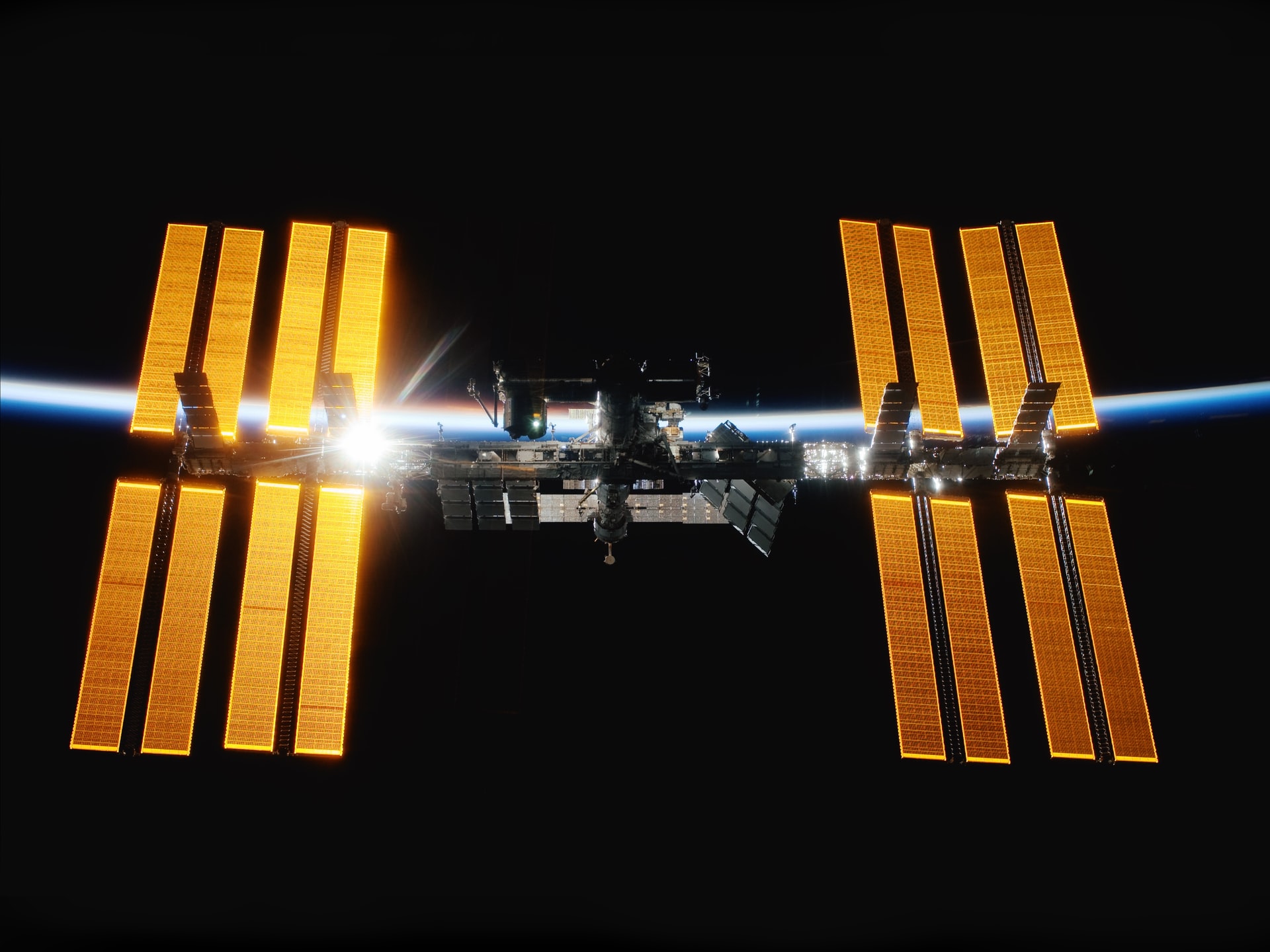 Photo by NASA on Unsplash

Russia said it will withdraw from the International Space Station (ISS) after 2024, ending the symbolic partnership post-Cold War between Moscow and the West.

“The decision to leave the station after 2024 has been made,” Yuri Borisov, the new head of Russia’s space agency Roscosmos, said according to the New York Times.

Borisov also said in the meeting with Vladimir Putin that Russia will complete its duties with ISS before leaving the project in 2024, The Guardian reported. According to state media, Roscosmos is to build its own space station after leaving ISS.

NASA has not responded after this announcement was made, and it is not clear if Russia had spoken with NASA and other space partners before the public statement, according to the New York Times. NASA has previously said that the space station hoes to operate through the end of 2030.

“This could be bluster from the Russians,” Phil Larson, a White House space adviser during the Obama administration, told the New York Times. “It could be revisited or it could come to fruition.”

Experts say although Russia’s withdrawal from the station will mean an immediate closure of the space station, it still will negatively affect its future looking long term.

“The withdrawal will take some time,” Pavel Luzin, a Russian military and space analyst, said according to the New York Times. “Most likely, we need to interpret this as Russia’s refusal to extend the station’s operation up until 2030.”

Borisov also said on Tuesday that the main aim of Roscosmos is to “raise the bar” to provide the country with space services like global navigation, communication, and meteorological data, NBC News reported.

Roscosmos shared an image of the blueprint for its own orbiting outpost on its social media platforms shortly after Borisov met with Putin on Tuesday, according to The Guardian.

The ISS is run by space agencies of Russia, the U.S., Europe, Japan, and Canada. It was first put into orbit in 1988 and has been inhabited by astronauts for almost 22 years, according to NPR. The station was also built as a symbol of partnership and cooperation after the Cold War.

The orbital complex has two main sections, and one of those sections is run by Russia. NPR reports it is not currently clear what will happen to Russia’s part of the complex after Moscow leaves the ISS.

Tuesday’s announcement from Borisov echoed statements from the previous Roscosmos leader Dmitry Rogozin, according to The Guardian. Rogozin had declared to leave the space station after 2024 and had even threatened to end the partnership if the U.S., EU, and Canada did not lift sanctions against companies involved in the Russian space industry.