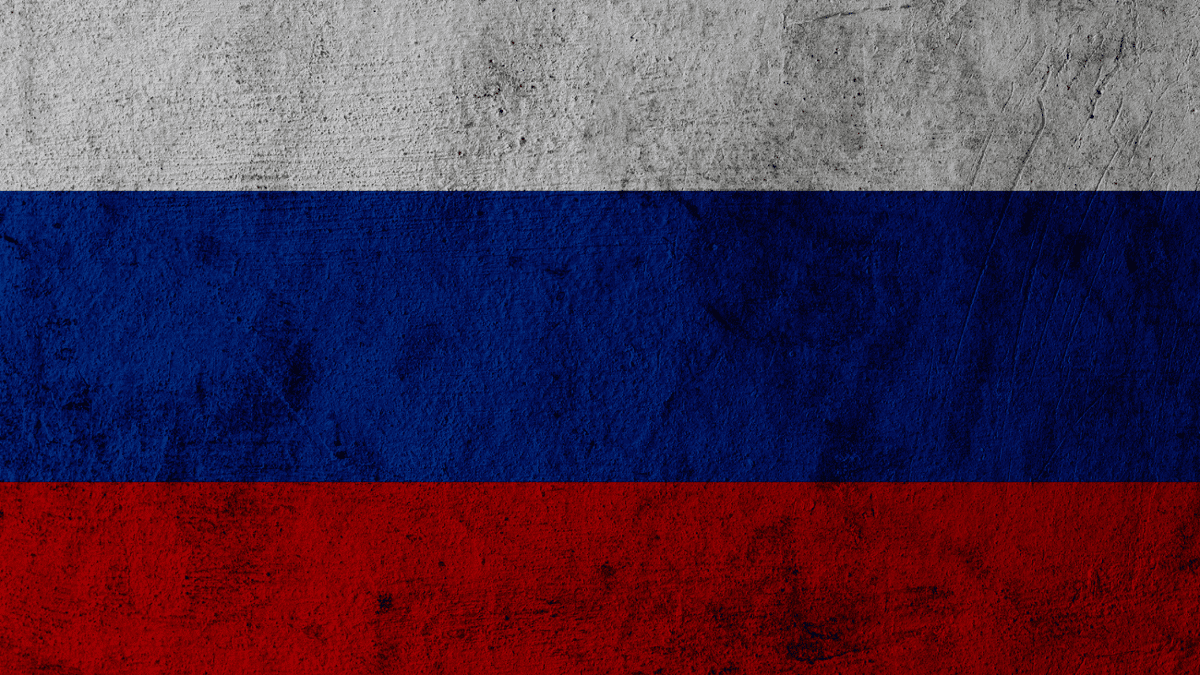 Myanmar is trying to move closer and closer to Russia. Both countries are isolated on the world stage. Myanmar because of the military coup, and Russia because of the invasion of Ukraine.

Myanmar's top general travelled to Moscow to meet with senior Russian Defence Ministry officials. The Burmese government, increasingly isolated on the world stage, is seeking deeper ties with Russia, which is also isolated due to the invasion of Ukraine. The two countries have promised to forge deeper military ties and greater cooperation on nuclear energy. Russia became one of the most important supporters of the Burmese army after it seized power in a coup in February 2021. Unlike the West, Moscow has refused to impose sanctions on the Burmese army, its leaders and economic interests. Russia, together with China, has continued to arm the Burmese regime, even though these weapons are used to target civilians. "The Putin regime is aiding and abetting the Burmese military's war crimes and crimes against humanity, which it commits daily with total impunity," said Khin Ohmar, president of the human rights organisation Progressive Voice. In a recent report, Amnesty International stated that the Burmese military uses Russian MiG-29s and Yak-130s and Chinese F-7s and K-8s to target entire villages where only civilians are present. Earlier this month, the local media outlet The Irrawaddy reported that two of the six promised Russian Su-30 fighter jets secretly arrived in Myanmar in March. On the other hand, the UN claimed that 700,000 people were forced to flee their homes due to the fighting that began after the military coup.