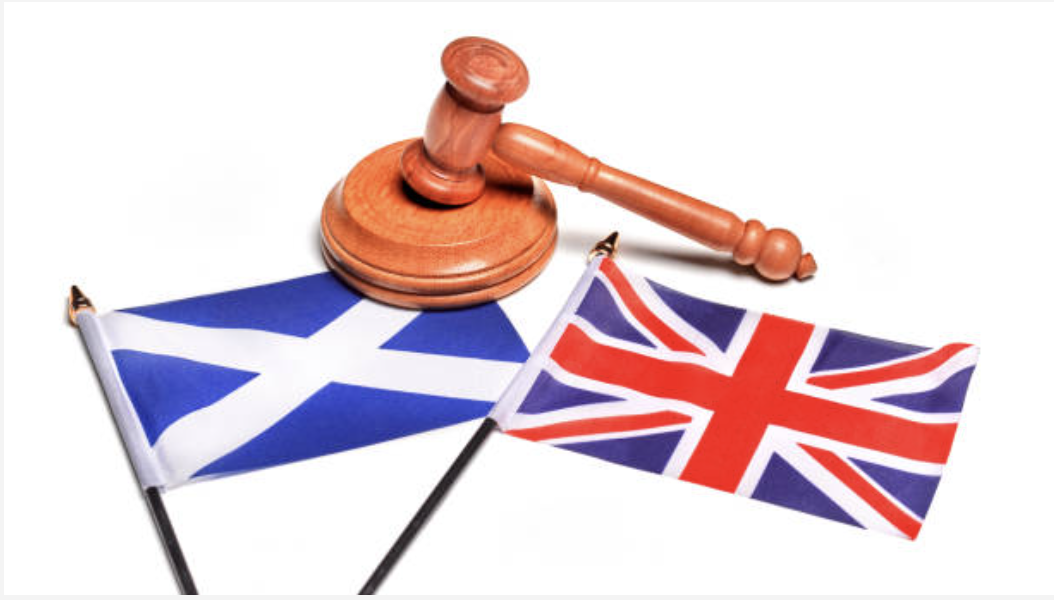 Scotland is still ongoing with its push towards independence from England, which has amassed public favour.

Nicola Sturgeon, Scotland’s Prime Minister, said, “There will be a Scottish pound as soon as practicable (As Scotland has their own Currency before, and that) border arrangements would be required to ensure continued trade in goods and services across the UK.”

Despite the current fact that a Scottish currency has no timetable, it does have objective requirements and criteria to follow, set by the central bank and subject to a decision by the Scottish Parliament.

“This paper sets out in detail a careful and responsible phased approach, as well as the arrangements necessary to support a new currency and, in the shorter term, for continued use of sterling,”

She addressed the query that passports would be needed to visit England if they do become an independent country, denying that they would not be necessary, as her nation would still be in the common travel area with the rest of the UK and Ireland.

“That means any talk of passports to visit relatives in England is utter nonsense. Free movement of people across our islands will continue as before.” She claimed to Sky News.

She even addressed Scotland’s wish to join the European Union, as many Scots claimed they did not have a choice when the UK chose to leave the Union. In 2014, Scots voted to stay in (The Union), which was meant to be a once-in-a-generation referendum.

However, the differences between nine years ago and now are vast. The situation is radically different now that the UK has left and caused issues which we are still dealing with as a country.

Issues that have been exacerbated by Putin’s war with Ukraine include putting up the price of items in bulk when trade is already pricey outside of the union without the supply problems for oil, gas, and petrol.

The issue with this is that Northern Ireland has struggled to join the European Union in a similar way since the UK left the BLOC (This means a group of countries or political parties with common interests who have formed an alliance of some kind for trade or other reasons.) but admitted it could raise border issues, which Northern Ireland is still struggling with, as well as trade.

“Nevertheless, we set out here the mechanisms by which necessary checks can be carried out in a way that allows smoother trade to continue and makes clear that we would provide support to traders to adapt."

Sturgeon went on to condemn Prime Minister for England, Lizz Truss, “For the turmoil caused by England’s mini-budget, was an understatement and that the Prime minister and the (British) government had been left without a shred of credibility”.

“The self-inflicted crisis was glaringly obvious that the UK does not offer economic stability or financial security, and that Scotland faced austerity, low growth, wages and living standards stagnating if it stayed in the UK.

“The price of this for people across Scotland will be heavy,” She admitted.