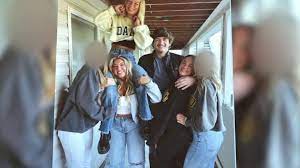 Off-campus students are terrified after the event that occurred Sunday where 4 students were found dead in their off-campus residence. The police involved assigned to this case have not found any weapons that were used against the 4 students, however, they do believe an “edged weapon” was involved during the homicide. The police are currently not sharing any information and are saying students shouldn’t be afraid. The four students attended the University of Idaho and were close friends, three females, and one male. 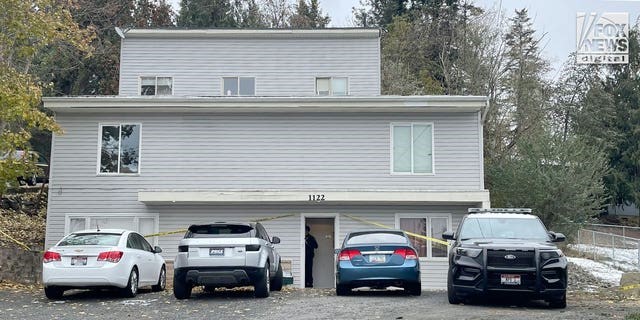 The victims that were found dead were all students at the University of Idaho; Kaylee Goncalves a senior at Idaho, majored in general studies and was 21 years old at the time of her death, Xana Kernodle was a junior majoring in marketing and was 20 years old, and Madison Mogen was also 21 and a senior studying marketing as well. The fourth victim was a male, Ethan Chapin, who was in his first year at the university studying recreation and tourism management. All four students were members of a sorority or fraternity on campus and had close-knit friendships with one another; Ethan and Xana were reported to be in a relationship as well. The four victims that were killed on Sunday are in the photo below. 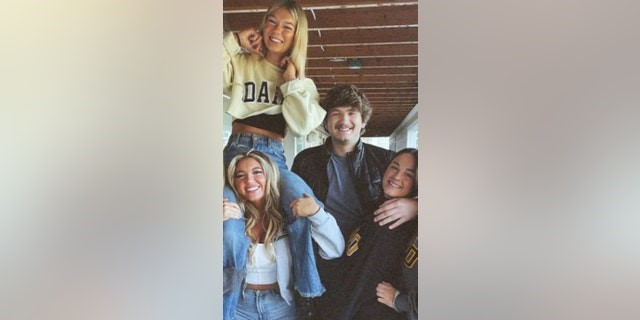 The bodies of the four victims were found and were reported as someone finding an “unconscious individual” to the police. On Sunday, it was announced that the murder weapon is suspected to be a knife and police have stated that “based on information from the preliminary investigation, investigators believe this was an isolated, targeted attack and there is no imminent threat to the community at large.”

The autopsies are reported to be prepared sometime during this week and hopefully, they will provide more information about the victims’ deaths. There are no suspects at the moment and classes were cancelled on Monday as authorities work to find the suspect. This murder has brought lots of attention to the community and left many students and locals feeling uncertain and afraid of what is to come.